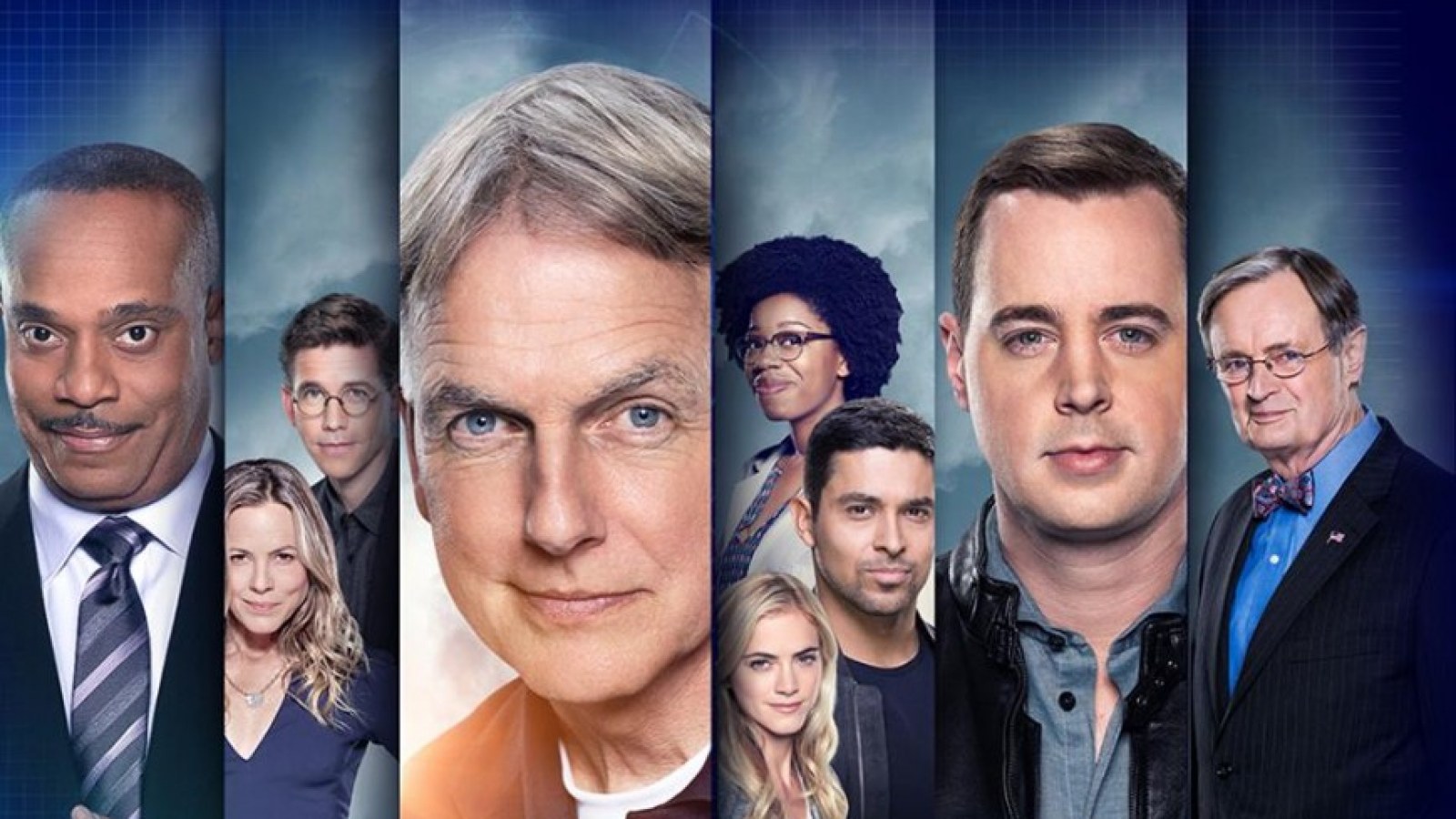 In light of all the mandatory sitting at home by ourselves that’s happening right now, I decided to try something I’ve never done before: I actually watched all those cookie cutter crime shows that TV networks renew for decades on end and grandmas watch during daytime reruns for some reason. I often say I “watch everything on network TV except the acronym shows” well NOT TODAY! I tried my hand at one episode each of all the network procedurals on my dvr. Below is my official report on NCIS.

NCIS has a bit of a comical mythology to it. The 17-season CBS juggernaut is understood to be massively popular but few young, critically minded TV viewers have ever seen an episode. It’s deeply unhip, watched by those who watch it and never given a second thought by anyone else. It just kind of relentlessly exists, somewhere on the fringes of collective consciousness. Will & Grace in its final season made a great joke likening NCIS to God- you’ve never seen it, but you believe that it exists.

I guess it makes sense. NCIS is the easiest watch I’ve ever encountered on television. It’s a true procedural with fully contained episodic storytelling that follows standard investigatory beats and doesn’t require much attention to follow. You can watch any episode at any time and not be lost (I watched the 393rd episode of the series with no backstory or research and kept up perfectly well); you could honestly probably even jump in mid-episode because they explain as they go (which can be annoying so it’s almost as if the show punishes paying too much attention). The tone is light with a few jokes, a tiny bit of romance, and crimes that aren’t too gruesome. There are a billion main characters, which at first tempts you to want to keep track of them all, then eventually you realize that there are so many of them because they don’t really matter. Can you recognize Mark Harmon? Cool, he’s in charge, that’s all you need to know.

The light tone and very loose interpretation of what constitutes a “naval crime” leads to some silliness but, again, if you’re watching closely enough to care, you’re NCISing wrong. In the episode I watched, they suspected that one of Mark Harmon’s friends’ new girlfriend is a serial killer so they use a civilian to steal a hair sample that wouldn’t be admissible in court but could be used to confront the suspect and “rattle a confession out of her”. Someone gets kidnapped. Someone else gets the wrong Valentine’s chocolates. Idk, it was cute I guess.

I liked NCIS. I wouldn’t watch it again, but if it was on in like a hospital waiting room or something I wouldn’t turn it off. I can see why it’s popular. I can especially see why it’s popular with people I don’t know. For me, my one major takeaway is that that one guy really needs to shave his awful goatee.