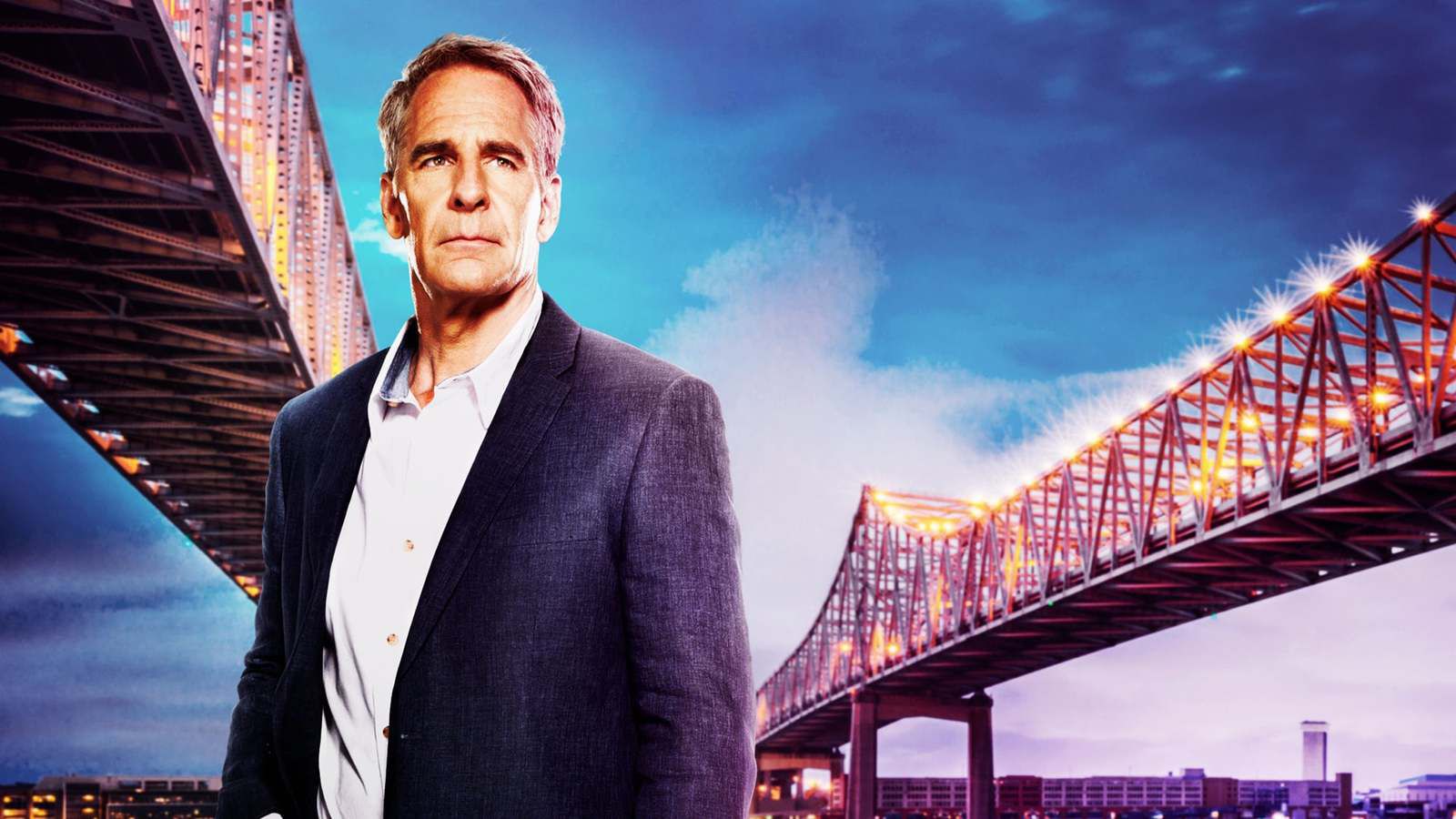 In light of all the mandatory sitting at home by ourselves that’s happening right now, I decided to try something I’ve never done before: I actually watched all those cookie cutter crime shows that TV networks renew for decades on end and grandmas watch during daytime reruns for some reason. I often say I “watch everything on network TV except the acronym shows” well NOT TODAY! I tried my hand at one episode each of all the network procedurals on my dvr. Below is my official report on NCIS: New Orleans.

I loved this one. By far by far by far the best so far. Though it purposefully plays on the NCIS casting model (1 silver fox leading man + an assortment of young guns + 1 adorable nerd + 1 elder statesman), New Orleans has a smaller, stronger, more charismatic team and more (meaning more than zero) focus on the relationships among said team. Wikipedia tells me they recently killed one of the young guns and replaced him with Charles Michael Davis. I happened to catch an episode from that transition period post-death, pre-replacement, so maybe the team isn’t always as tight as in the episode I saw, but I liked what I saw. Also in my experience shows do not suffer for adding Charles Michael Davis.

In general, I do think that I maybe lucked out on the particular episode I caught. “Bad Moon Rising”, the 11th episode of the 6th/most recent season, was a particularly good one with a genuinely interesting undercover mission involving a white supremacist group and a focus on the character who I’m sure would be my favourite by far whether I caught him in a feature episode or no (Rob Kerkovich’s Sebastian Lund, aka the best adorable nerd archetype participant I’ve found in this procedural experiment). Having never seen the show before, I missed out on the impact of a toss-you-right-into-the-deep-end cold open that saw Sebastian volunteering to kill a man who had wronged the pack of thugs he was with. I couldn’t spot the series regular in the group so therefore could neither tell right away that it was an undercover mission nor enjoy the disorienting feeling of seeing a familiar character behave so out of character (or sport such an out-of-character mustache) but once I realized who Sebastian was, I appreciated that it was a damn good cold open.

And the show was well-produced from there, which I’m not accustomed to on this procedural tour. These shows are often very blandly shot but New Orleans is vibrant and even somewhat thoughtful about its cinematography with great colour and use of shadows. Clearly they’ve put at least some thought into honouring the titular city they’ve chosen (does New Orleans have a lot of Navy Crimes? I honestly couldn’t say; NCIS has nothing to do with the Navy and should stop pretending it does. These people are just straight up cops). It’s truly hilarious that they named the main character “Pride” but, other than that, this show is a lot more sophisticated than its counterparts while still remaining simple, fun, and a pure procedural that can be enjoyed without context or continuity. It also has a true banger of a theme song.

I definitely don’t expect that most episodes of NCIS: New Orleans are as good as the one I happened to catch. I’m anticipating it’s sort of like Chicago PD– passable most of the time, really good about 2 or 3 times a year when they focus on the right character (shoutout to Atwater, the saviour of Chicago PD). Or maybe it’s like Chicago Fire– really pretty decent most of the time on the strength of a really likeable cast (Bakula works, CCH Pounder’s perfect, and I’ve always liked Vanessa Ferlito whose genuine toughness runs circles around all the other sexy girl archetypes on these shows), so long as you adjust your expectations to accommodate the network factory feel. NCIS: New Orleans is not a great television show, but it’s a damn good network procedural franchise show and easily one of the best scripted things CBS has (CBS is so very bad at scripted TV). I’m seriously considering actually watching it. Like, recording it every week and watching it. Whodathunk.