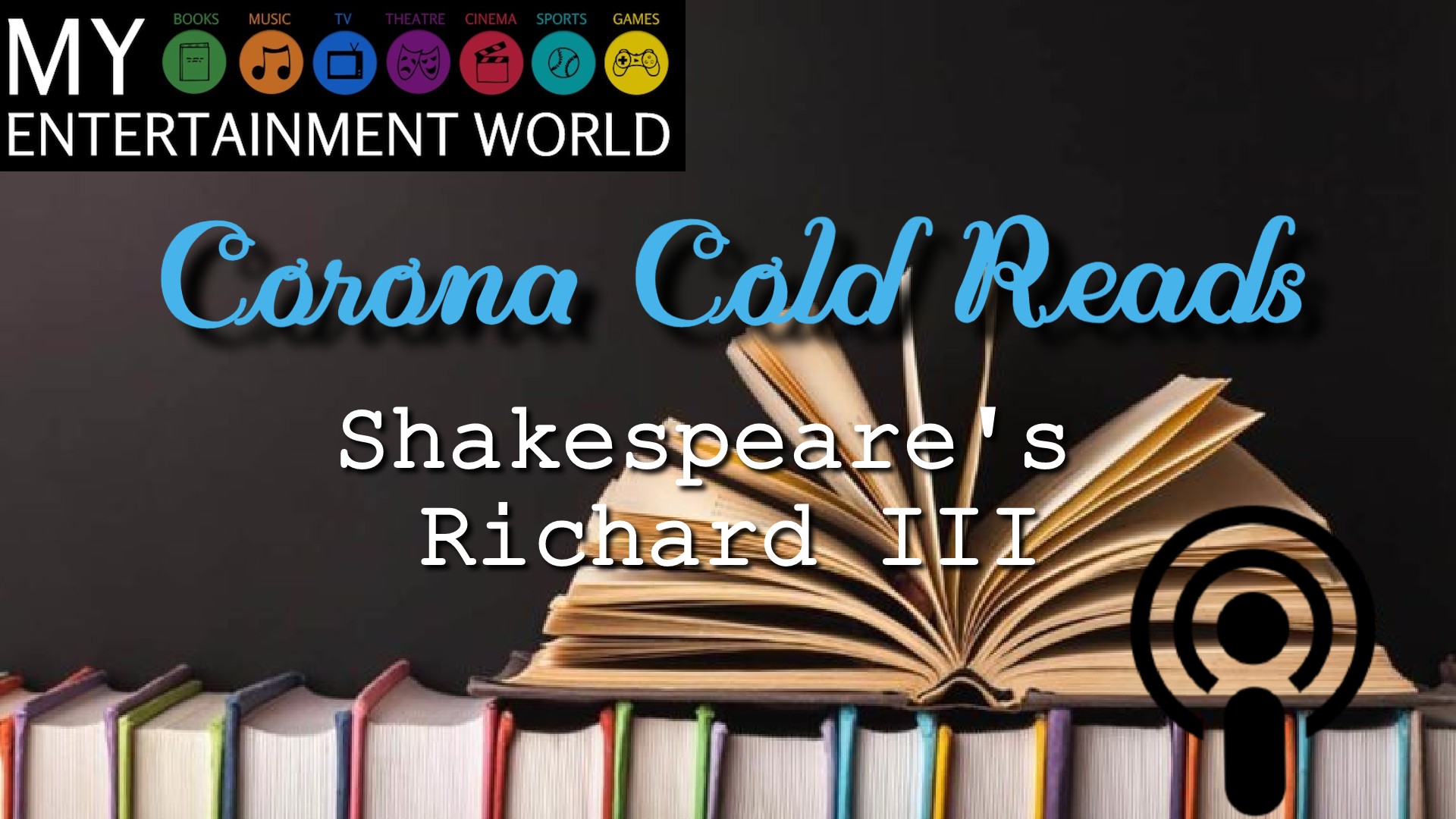 Check out Richard III in audio form below (or on iTunes) then tune into our YouTube page on Saturday and Tuesday nights at 7pm EST to catch our live readings.

A huge thank you to the cast of R3: