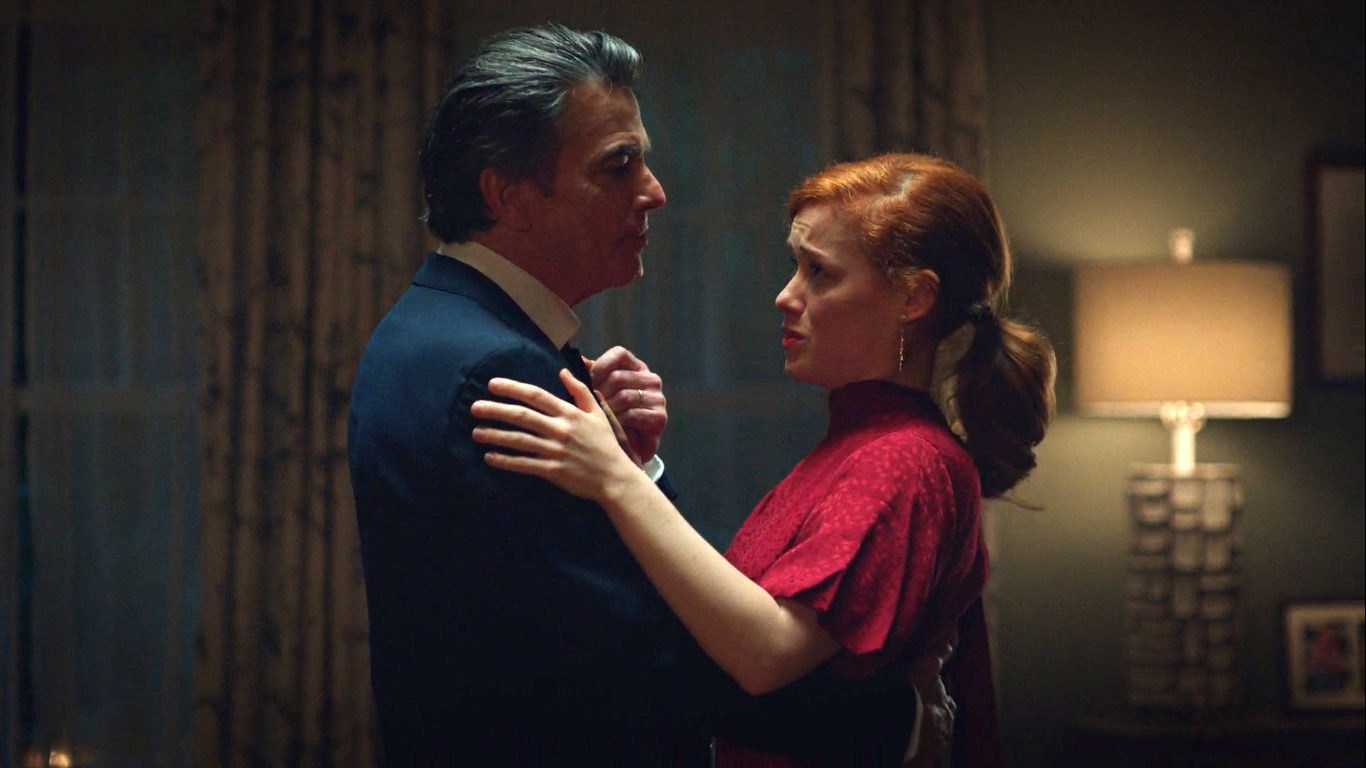 Zoey’s Extraordinary Hits: The Best of Season One

I loved NBC’s weird little jukebox musical show. Buried as a midseason replacement then rolled out strangely with the pilot dropping long before the actual series launch, Zoey’s Extraordinary Playlist was easy to miss. Even I missed most of it and had to go back and catch up after weirdly seeing episode ten before episodes four through nine. But it was worth it. So so worth it.

I love when a network show can accomplish something as epic as Zoey without feeling the need to pander to the lowest common denominator in order to capture a wide enough audience to justify the cost. I love that the writers were afraid neither of earnest sentimentality nor of the messy, doldrum, and unflattering parts of what life actually is. I love when a crazy high concept show actually works.

With Mandy Moore on hand as an executive producer, the choreography was always far more ambitious than any other TV musical show (which usually consist mostly of walking in circles) and, though I will never love the way TV shows over-produce singing and will always long unrealistically for them to do it live, there are lots of real-deal singers in this cast to swoon over and an impressive song density average of five numbers an episode, often more. I also appreciate that it’s not all just musical theatre folk (even if they are my favourite); the cast has a really lovely balance of great singers and passable singers and different styles of singers and people who sort of speak-sing. The inconsistency in quality would bother me in a different type of musical but here it feels like a conscious, illuminating choice that reflects the variety of types of people who populate Zoey’s world. These are not characters who are willingly or even knowingly singing out loud so some of them should absolutely sound like the kind of people who don’t regularly sing out loud (Max, on the other hand, definitely sings out loud at every possible opportunity).

Though it’s hard to say whether the show will thrive in a post-Gallagher existence, I was so relieved to see it renewed last week for a second season. Common advice would be to not let the characters dwell too much in grief when the show returns but it’s hard not to wonder where they go from here with light silicon valley intrigue and an imbalanced love triangle as the only other threads left dangling. The threat of a sophomore slump is strong with this one, especially with a vague case-of-the-week structure that I fear they might fall back on. But the producers of Zoey’s Extraordinary Playlist earned my trust in season one by continuously surprising me. I fully expect they can do it again.

Here’s my countdown of the greatest musical moments from season one.

I couldn’t tell you why this one stands out to me other than to say it’s a really well executed example of the closest thing this show has to a standard operating procedure. It’s a well-chosen song that moves the plot along in an emotional way for the protagonist but is also just a hoot and a half and particularly well staged featuring a guest star within a large group scene with incredibly smooth transitions in and out of the number.

I find this song a little too cheesy but it had to make the list as Zoey and her father’s unofficial theme. It’s the number that first raises the stakes of the show’s seemingly silly premise in the pilot then it recurs beautifully wordless in the season finale. I considered putting “How do I Live” in this spot on the list because it hits similar thematic notes with what I consider a better song but ultimately I had to go with an actual Peter Gallagher number and “True Colours” gets the boost from that heartbreaking reprise.

Obviously the heart of this show is Zoey and her father but I’d be lying to you if I tried to say it wasn’t Max that kept me coming back. I just love that Skylar Astin with his puppy dog eyes and cheeky grin and melodic tenor voice I could listen to on repeat. I have a love/hate relationship with the bff secret crush trope but I buy it from Max and the “I can hear your thoughts” angle gives the trope new life as Zoey had to navigate knowing about Max’s feelings when he had made the conscious decision not to express them. I also just love this song, I love its context within the show, and I love how Astin’s voice sounds on the vulnerable reprise.

When a deaf character was introduced, I assumed the show would take a similar approach as they had with Zoey’s non-verbal father and cast a speaking actress to sing a song only Zoey could hear. I didn’t recognize Sandra Mae Frank from Deaf West’s Spring Awakening at first sight so I literally gasped when she broke into this stunning signed rendition of “Fight Song”. It was so powerful and visually captivating (the melding of sign and choreography was beautiful) and I loved that the show trusted the audience to either recognize the song or understand the meaning through movement without giving us the lyrics (a lovely cello instrumental version of the melody replaces the familiar track and there are no subtitles). This was the biggest of many moments when I underestimated this show and was so thrilled to be surprised.

Apparently it’s impossible to find a clip of this extraordinary scene that’s viewable in Canada, which is too bad because I honestly believe I could convince a whole lot of people to watch on the strength of this one scene alone. It’s a nearly seven-minute, legendarily dense classic performed by the full cast in one elaborately choreographed tracking shot packed with intimate character moments and tons of little heartbreaking details as the season fades to black one last time and leaves us with a frustrating, futile, totally honest lack of closure. It’s bravura filmmaking- indeed a tracking shot is like the #1 thing on the filmbro list of prestige tricks- but it’s a trick in this case with grounding and purpose tied firmly to our protagonist, her feelings, and her world. It really was something.