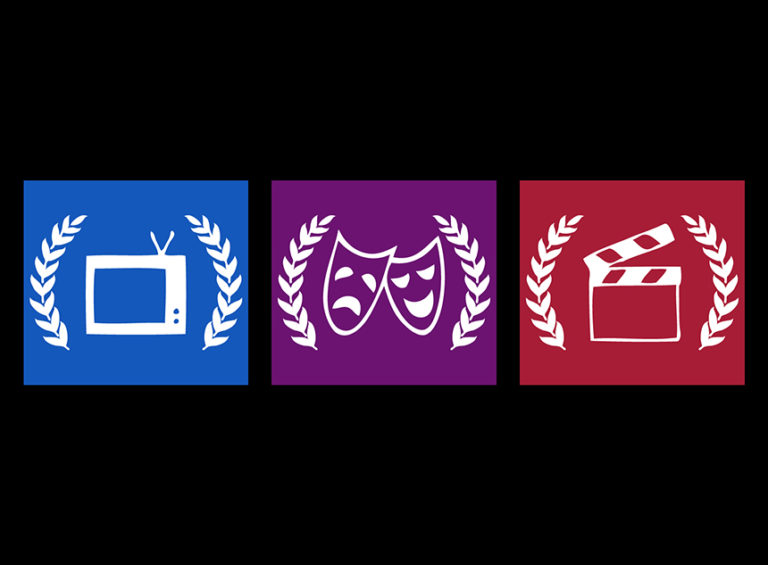 It’s time once again for our annual Critics’ Pick Award nominations! Below is a list of the art and artists that stood out to us in 2019 in Toronto theatre.

How Are the Categories Decided?
All of our writers submitted nomination suggestions based on all the productions they saw this year and we used those shortlists to decide where to make changes to the category breakdowns. We weren’t able to see as much this year so you may notice a few of our usual categories are missing (we’re heartbroken to take a year off from including sketch and improv but we just didn’t feel like we’d seen enough to fairly evaluate that category; same goes for dance performance). Because we’re doing away with indie/general classifications this year, we expanded the performance categories to include ten nominees each. And, just like last year, the design category is about the team as a whole rather than separating into set/costumes and lighting/sound. It’s all an inexact science but we’ve worked hard to make the categories as fair as possible to celebrate as many artists as we can.

When Are the Winners Announced?
We’ll be announcing the winners in April.

If you worked with an incredible stage manager in Toronto (or at Stratford or Shaw) during the 2019 season, we want to hear about them. Send an email to toronto@myentertainmentworld.ca with the subject line “SM Nomination: NOMINEE’s NAME” and describe in 100 words why you think they deserve to win (*Please only submit one nomination and respect the word limit). Make sure to include the production details and the nominee’s email address. The winner will be announced with the rest of the awards at the party in April, so make sure your nominee shows up!