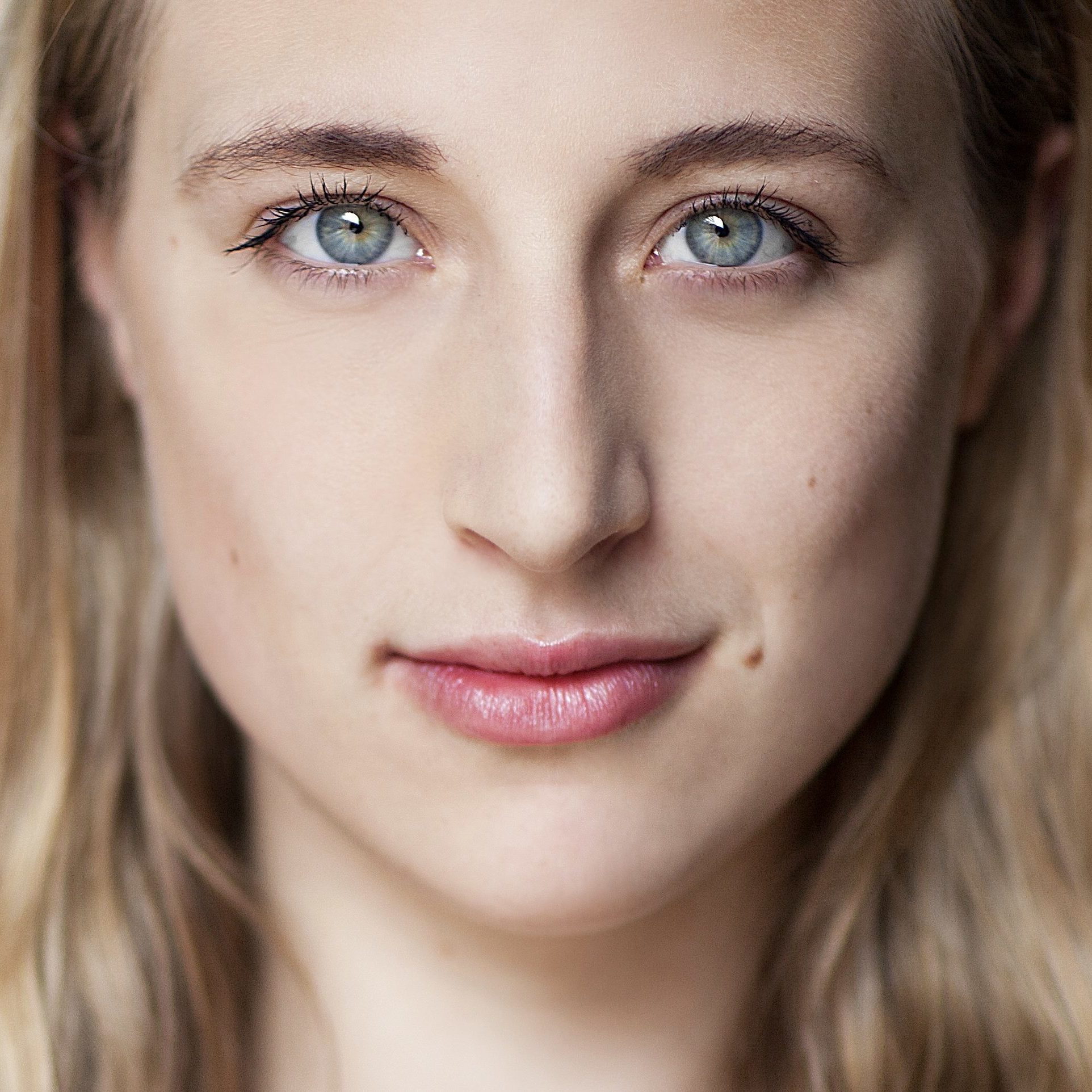 Ellie Moon’s work as a theatre creator to date has been located at the intersection of feminism and equity, and explored the ramifications of abuse, privilege, and trauma. Her Outstanding New Play-nominated What I Call Her—a searing living room drama addressing different emotional responses to childhood abuse—premiered at Crow’s Theatre last fall, where her first play, the verbatim #MeToo response Asking For It, also opened. Moon was on stage herself in Montreal at the time What I Call Her opened, starring as a grown up Emmy in Lucas Hnath’s A Doll’s House, Part 2. And just before press time, Tarragon Theatre’s 2019-2020 season announcement revealed her third full length play This Was The World, “a provocation about appropriate teaching in the new academia”, will premiere there in spring 2020.

In addition to her work as a stage actor and playwright, Moon is a screenwriter, and is also known in Toronto for founding the Secret Shakespeare series.

Can you remember your first experience with theatre?
I can’t, exactly. I was raised in rural Ontario, several hours from any professional theatre. I went to the Stratford Festival in the summers with my grandmother, so probably that.

When did you know you wanted to be a theatre-maker?
I’m not sure. I had experiences when I was around 12-16, with community and indie theatre in the Windsor area.  I think sometime in there.

What’s your favourite thing you’ve ever written?
Always the thing that I’ve written most recently. So, Adult Adoption. Which is a feature screenplay.

Your debut play, Asking For It, used a verbatim theatre approach to examine issues of consent and assault. What I Call Her dramatized them, and gave full voice to the anger and confusion associated with trauma. Was one more difficult to work on than the other? What where the specific challenges depicting abuse survivors in the two formats?”
No, I don’t think one was more difficult than the other. The personal investigation that led me to write each play was clear to me, but each took a form I didn’t expect. I didn’t sit down with my interview subjects when writing Asking For It and know they were going to disclose abuse when they did, and I didn’t know I was sitting down to write about abuse survivors in What I Call Her, either.

I’m actually reluctant, as the playwright, to call any of the What I Call Her characters abuse survivors. As a person experiencing the play, I have my own thoughts and reactions. As playwright, I have been hesitant to share my experience of the play (which has changed and keeps changing), because I think the play can support a wide range of  understandings or interpretations, and I don’t want to limit the readings others might give to it. That space for possibility is something I’m proud of. What I read into the blueprint isn’t necessarily the truth, even if I made the blueprint.

Asking For It also featured yourself, playing yourself, voicing your own recorded words. Do you feel one play or the other was more effective at getting under the audience’s skins, and if so, at what personal cost to you (without further exacerbating that cost)?
I have no ability to judge the effectiveness of one versus the other. I’ve never really been able to watch Asking For It — other people have played me in productions and readings, but I’ve not been there. I think whether one got under your skin more than the other would depend largely on the experiences and perceptions you brought with you into the theatre on the day.  It demanded a lot of me to write and share these plays, but doing so fast tracked my growth in a pretty deep way and I suppose that cancels out any “cost”. Plus the investment of a creative team and an audience is a pretty big return, if you can process that and take that in, which I’m getting better at doing.

You have two plays in the works currently with Tarragon Theatre; do either use the verbatim technique, or further explore the same themes as Asking For It and What I Call Her?
No, neither of the plays commissioned by Tarragon are verbatim. One play certainly explores how one of the costs of cultural evolution is a kind of discordance between generations – about things that look like or seem like or are, values. I think this idea is also explored in both What I Call Her and Asking For It.

You founded the popular Secret Shakespeare series. What were some of the highlights of that project, for you; how has it informed your own playwriting; and is it currently on hiatus?
I started that in 2016, a few months after I moved to Toronto, and the best thing I got from it was meeting so many great people in this community. As an actor this gave me an opportunity see up close and get excited about the talent and the commitment of other actors, and directors, in this community — people I hadn’t had much exposure to before.  I am no longer running it, but it is in the capable hands of Jade Douris and Drew O’Hara, and I think they are cooking up some plans for this year (but you’d have to ask them).

What are you working on now/next?
I have a couple acting things coming up, including playing (a now-3.5-years-past version of) myself in Asking For It at Thousand Islands Playhouse this summer. I am working on my plays for Tarragon, and a couple screenplays — one in particular, that goes to camera this fall.

Do you have anything you’d like to add?
Thanks so much for taking the time to see so much work, including my work, and for the recognition.