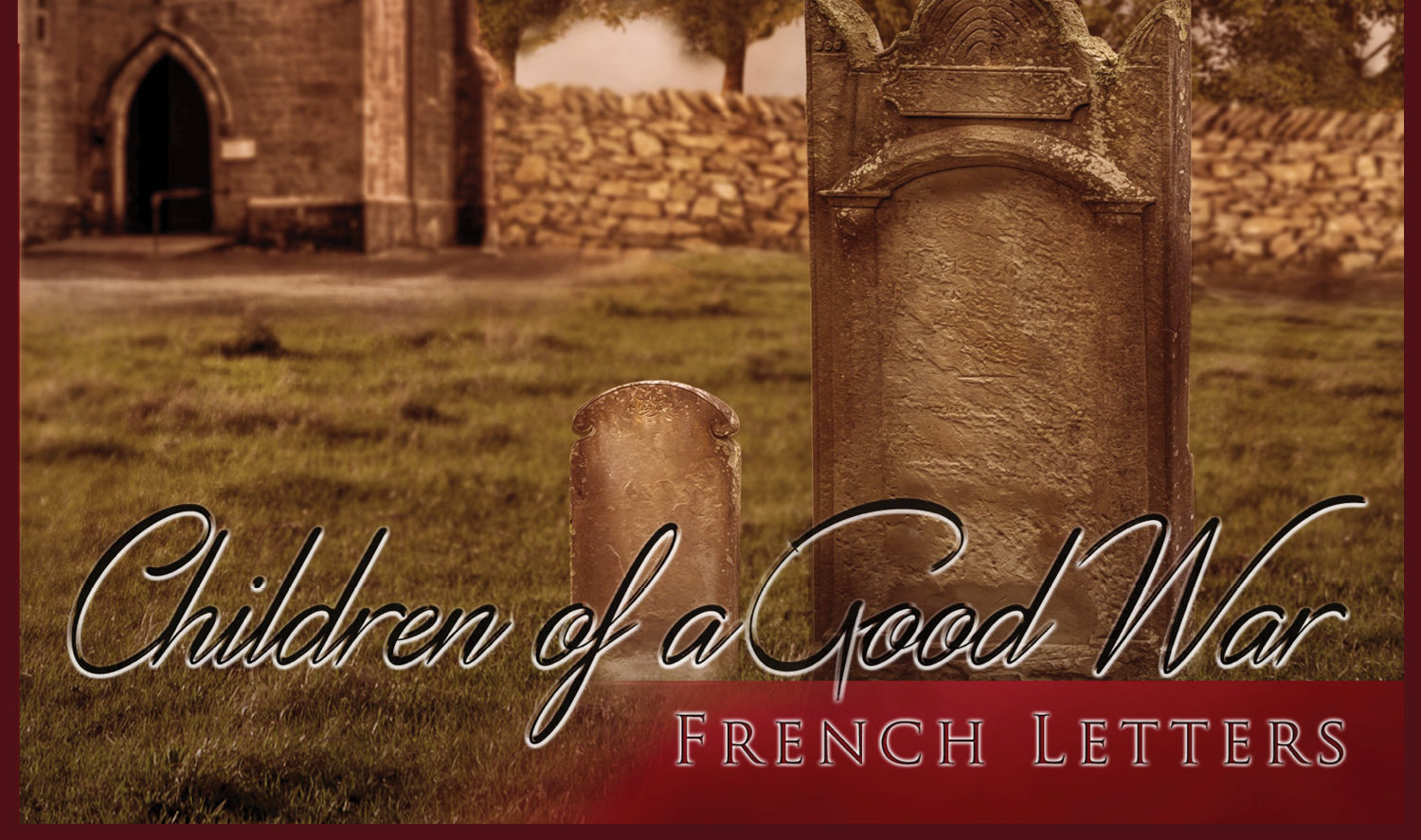 Jack Woodville London has written an engaging book about family and how our personal and familial histories impact who we ultimately become. It is an interesting exploration of how secrets and different interpretations of events based on incomplete knowledge can influence lives, creating domino effects that can ripple through generations.

The story centres on two brothers brought up in a small town in Texas. Peter and Frank have very different trajectories through life. The book begins with Peter, the golden boy; his mother’s favourite, a football star in high school, a leader in the Air Force Academy and a successful commercial pilot. He is married to a pretty blonde lady, has two children, drives a Corvette and lives in a big house. Peter is widely praised and admired. Frank, in contrast, has experienced many challenges and setbacks. His brother calls him a bastard, his childhood best friend blames him for his own disappointments in life, and his academic and sports achievements pale next to those of Peter. Frank is employed at a local newspaper in Austin, lives in a small house and is married to a woman of colour.

However, as the story unfolds, it becomes apparent that all is not quite what it seems on the surface. There are family secrets tied to what happened to the boys’ parents during the war, secrets that have had a far-reaching effect on the brothers and their community. Following the death of their father, Frank discovers some letters written during the war that indicate he is indeed illegitimate, and so begins his search for his birth mother and an understanding of his early history. Frank’s understanding of this and other secrets begins to be revealed, and it is the unraveling of this old history that provides the context in which he and Peter each shows his true character and, at least in Frank’s case, becomes more fully developed.

The narrative is at times confusing as it deals with parallel stories and perspectives, including events in Texas and France in both the war and present day, with a side story set in Pakistan. While initially this results in a somewhat fragmented storyline, gradually the disparate occurrences begin to coalesce into a complex whole. The reader is drawn into Frank’s narrative in particular, and his growing awareness of who he is, his maturation and recognition of all that he has drives the story forward.