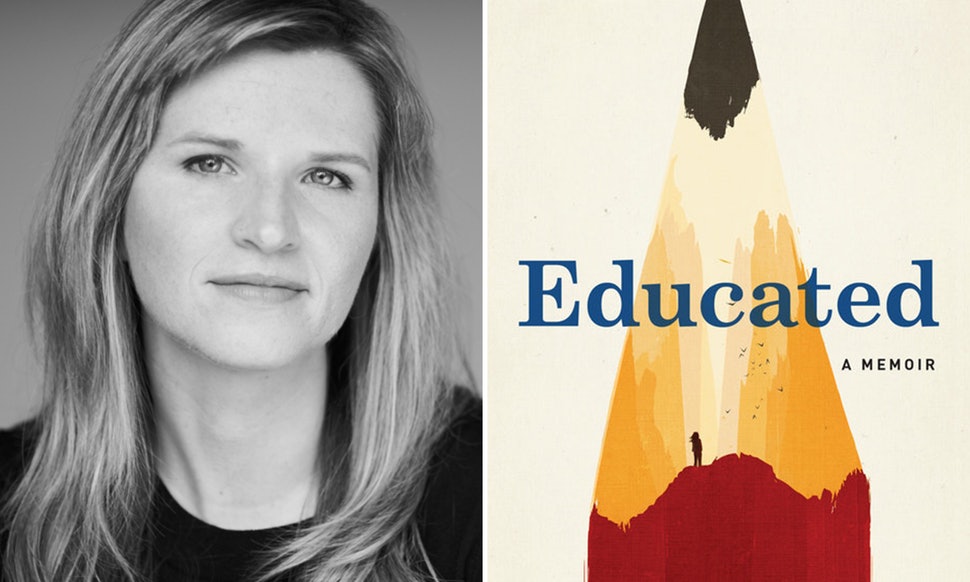 A memoir from a Mormon woman raised in Idaho by fundamentalist parents, who survived a violent childhood and sub-par homeschooling and managed to attain a PhD.

Interesting logline, right? I was excited to read about this; it’s obviously a fascinating journey. But Tara Westover is not Jeanette Walls. This story is less an account of the journey to achieving greatness than it is a meditation on how a person’s relationship with their family evolved through maturation and enlightenment. Regardless, Westover squanders her incredible life story by summarizing dramatic moments and reflecting in excess. Instead of creative nonfiction, she delivers a superlong personal essay. I was disappointed.

For instance, she reveals that she and her family exchanged letters. But instead of re-publishing the letters verbatim, she paraphrases. This may have been a legal precaution because—spoiler alert—she and her parents are no longer speaking. Still, it diminishes the intensity of the exchange, and removes the voice of the character. She then reflects with superficial profundity on how she feels.

But her reflections are exposition. It would have been much more satisfying for the reader if Westover showed rather than told. After Tara comes home from a year of university, and after having learned about Martin Luther King Junior, she is called the N-word by her brother and father because the dirt of the junkyard where they work turns her skin black. She notes

“a thousand times I had been called N—, and laughed, and now I could not laugh. The word and the way Shawn said it hadn’t changed; only my ears were different. They no longer heard the jingle of a joke in it. What they heard was a signal, a call through time, which was answered with a mounting conviction: that never again would I allow myself to be made a foot soldier in a conflict I did not understand.”

Tara, what conflict are you alluding to? The reflection would be fine, had it ended after the second sentence. But hearing “a call through time” is waffle.

Despite Westover’s apparent intellectual abilities, she’s not a great creative writer. Her prose is quite pretentious. This book is proof that not every smart person is good at writing a story. Before picking up Educated, I had read The Goldfinch, so needless to say, I found Westover’s style jerky.

Instead of using imagery or sensory detail to improve her writing, she uses adjectives. Like, too many adjectives. Redundant adjectives. Westover takes “flowery” diction to a new level. It was almost difficult to read! Sometimes you even notice her using the same adjectives to describe different things in the same two pages. For instance, when she’s coming home in the spring, she describes the country surrounding her parents’ house: “The mountain was crisp with evergreens, which were luminous set against the browns and grays of shale and limestone.” Then, on the next page, she visits her grandmother: “We sat in the living room; the carpet was the same crisp white from my childhood.” Tara, “crisp” loses its significance when you repeat it too frequently. And do you need to describe evergreens as luminous against the limestone? Your readers can imagine the contrast of trees against rocks without your help.

And some of her diction is just awkward. After a fight erupts between her parents, Westover finds her mother wet and weeping in the bathroom “her skin glistening from the shower.” Would a person’s skin glisten if they were unhappy?

One good thing that came out of reading this book was that I notice I share some of the same bad writing habits with Westover. It’s a reminder to reign in the adjectives and to not to over-complicate my syntax.