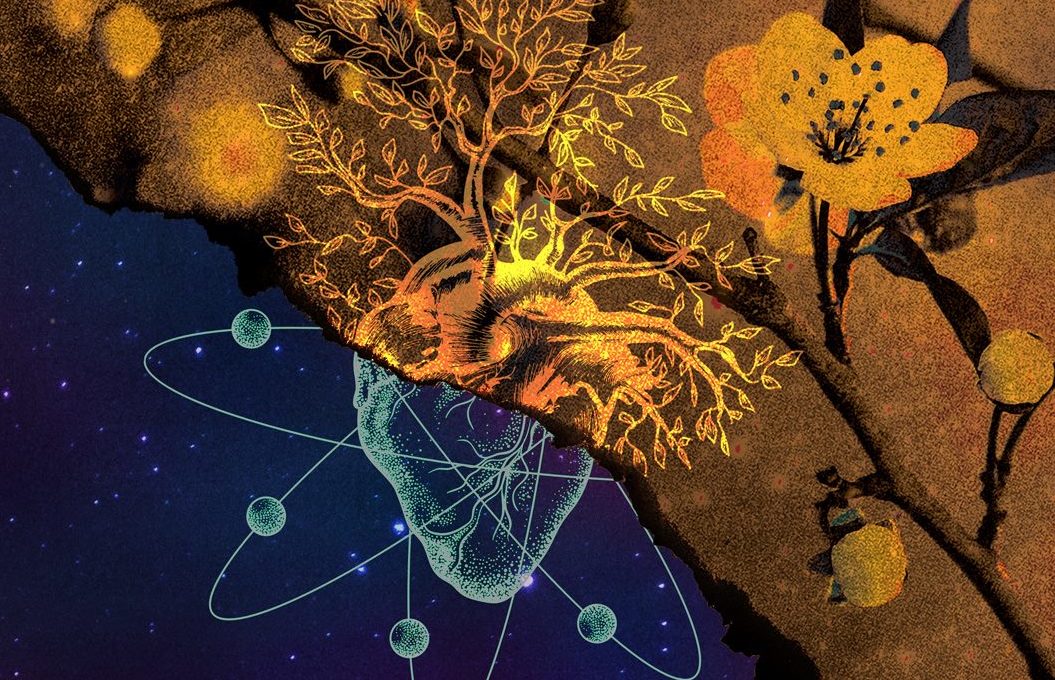 Cannibal Galaxy: A Love Story, currently running at The New Ohio Theatre on Christopher Street, benefits from strength of concept and cast-demographic. It relies on a relatively small cast of well-featured eccentrics, each bringing their own troubled, idiosyncratic journeys to the table. We have a group of distinct, diverse, psychologically interesting characters and relatively strong actors to anchor the drama of the play. It’s a cast that reflects a wide array of concerns and identities and therefore has the ability to connect to nearly any audience member in being so widely representative. Olivia Oguma stands out in particular, as Eloise, with her smarts, and her honest ability to alternate between self-confident conviction, and social disorientation.

Cannibal Galaxy blends together both larger humanistic themes and more intimate, personal ones. It explores the importance of curiosity as explored through science, and whether our destructive societal tendencies are innate or controllable. It explores the difficulties of constructing our personal identities, and how much of that requires accountability only achievable through socialization. It blends the small everyday anxieties of defining relationships and finding connection, with larger issues of cultural patterns of violence issued upon the innocent.

It’s a play with grand ambitions and interesting characters, certainly, but it’s a play that also feels oddly unfinished. It feels akin to overhearing only one side of a phone-conversation; interesting and revealing, but with a lack of clarity that makes it difficult to fully appreciate meaning. The pacing is inconsistent, and the character development can be sporadic, which ultimately dilutes the power of the messaging, scattered by so many sudden jumps in time and tone. It’s an admirable first draft, and a promising vehicle for its actors, but ultimately a play still in need of refinement and focus.