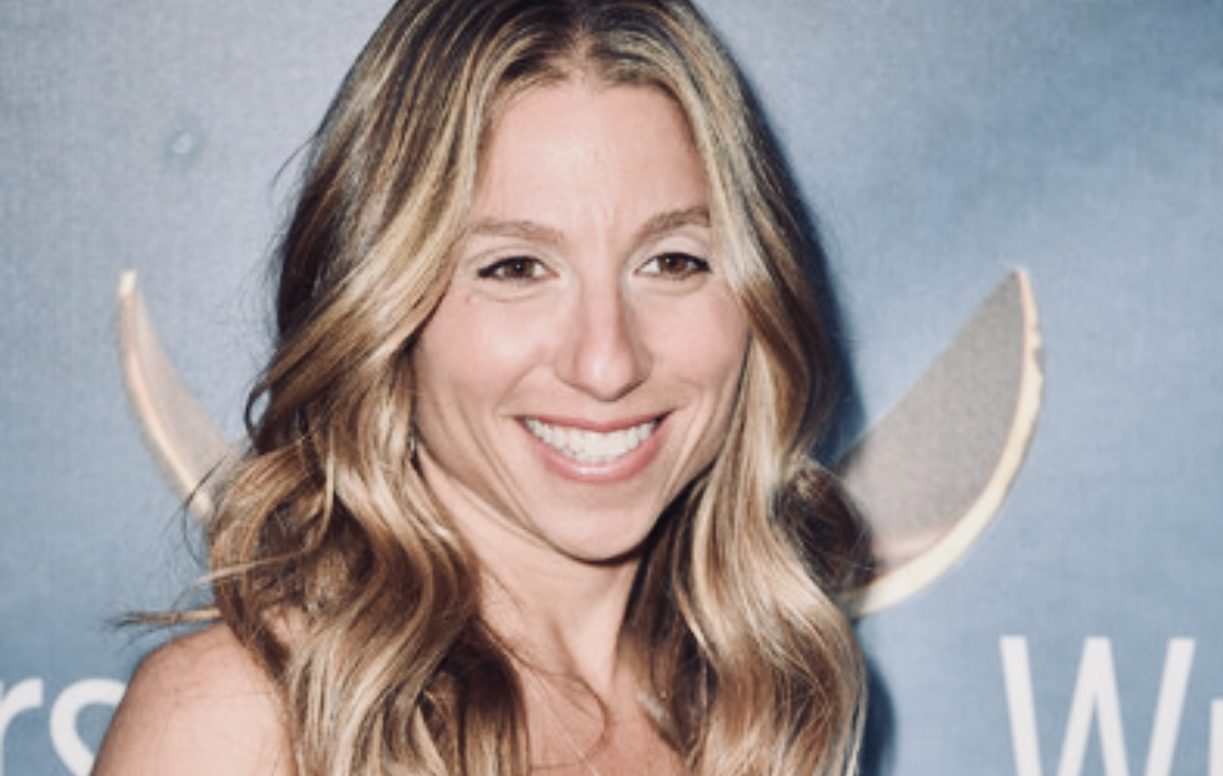 Outstanding Writing for a TV Drama nominee Wendy Straker Hauser wrote my favourite episode (by far) of Hulu’s ambitious adaptation of The Handmaid’s Tale. “A Woman’s Place” explored the character of Serena Joy with an empathetic heart and a critical eye, breaking open the series’ moral scope and demanding career-best work from the incredible Yvonne Strahovski. Now a writer on Freeform’s excellent publishing dramedy The Bold Type, Wendy found a few minutes to look back on one of the most impactful hours of television we saw in 2017.

What was the first thing you ever wrote?
The first piece I ever had published was called See Dick Run. It was a first-person humiliation essay for The Village Voice, a small free newspaper in New York City.

Not including those you’ve worked on, what’s your favourite TV show currently on the air?
This is Us and Rise.

How did you first get involved with The Handmaid’s Tale?
I wrote an original pilot that caught the attention of the showrunner Bruce Miller. We hit it off and I was blessed to get the offer to be on staff.

You’d previously worked on The Client List and Beauty and the Beast. How did your Handmaid’s Tale experience compare to previous gigs?
The stakes were much higher than anything else I’d ever worked on. Not only the stakes as they played out with our characters who were fighting for their lives, but also the stakes of adapting such an iconic work of art. We all knew we had something very special, that we were given a gift. Every writer, actor, producer and crew member knew they would be part of something powerful.

Were you a fan of the book before you started on the show? Did you have guidelines about how much to follow the book closely and how much you could make the story your own?
I was a fan since high school. We had no specific guidelines up top. We had several discussions along the way and made sure to stay true to the book but also allow ourselves the creative room to make the show feel current.

What were some of the insights showrunner Bruce Miller brought to the script?
He set the tone for the entire serious. He had a vision from the start and he executed that vision. I remember our first meeting when he said to me, “I want this to look different from anything you have ever seen on television”, and it did. From the very beginning he had an incredible way of taking a very layered complex story and world and stripping it down to a story about a woman- a mom, a wife, a best friend- who lost everything. He reminded us that this is a story about survival but also a story about living. If June was just surviving she wouldn’t feel alive. The danger in that is turning into someone like Janine. But if you “live” in Gilead and you are a Handmaid, you risk death.

How much did the particular strengths and skillsets of the cast factor into how you approached the script?
The cast was stellar. We wrote it and they brought it to life times ten.

“A Woman’s Place” really shines a light on the complicity of good people in a corrupt system. How important was that message at the midway point of the season?
We started with Serena Joy and her character. And the themes evolved from there.

You also do a great job of balancing “fun” within a really dark story. Tell us about the use of (positive) sex and humour in the episode.
I love humor and the juxtaposition of humor in such a dire situation is what drew me to The Handmaids Tale to begin with. It was important to me to keep that alive as much as I could in the script.

Do you have a favourite moment from the episode?
I love when the Handmaids enter the banquet and one of them says “I think I went to a Bat Mitzvah here once.” It’s a reminder of who these women were and the lives they led.

We’re also huge Bold Type fans. What can you tell us about your experience on that show?
The Bold Type takes me back to my twenties. I’m a born and bred New Yorker and I got my start writing for glossy magazines and so being able to revisit that part of my life was thrilling for me. I also feel like your twenties are so raw. Everything feels monumental. To inspire women at this crossroads is very fulfilling.

What are you working on now/next?
Seasons two and three of The Bold Type.