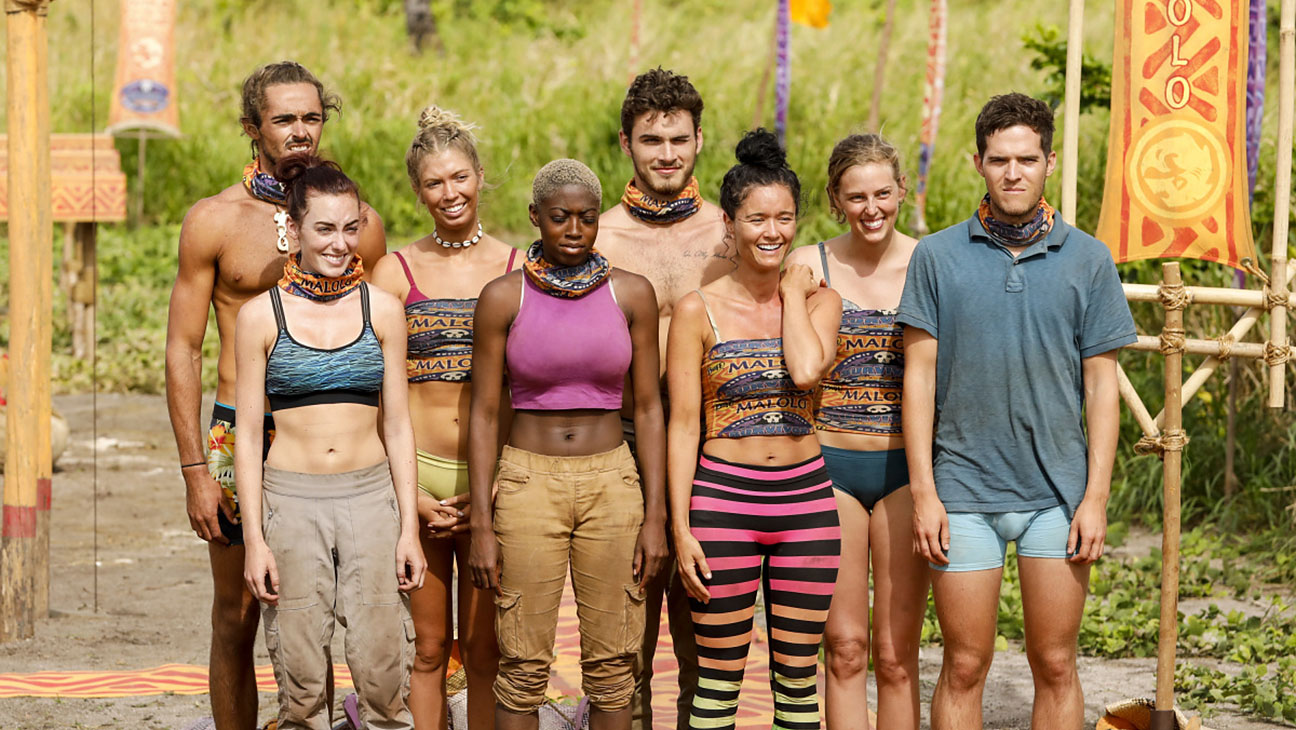 Survivor Ghost Island, Ep5: How Malo-low Can We Go?

It’s been a minute since we had a good old fashioned Pagong-ing, but I must say I’m not hating the classic demolition of a minority alliance in this situation. For one thing, we know it’s going to come to an end soon. The swap to put Old Malolo on the bottom only happened two weeks ago, and already we know that there will be another shakeup next week to keep this steamroller from moving along. For another, this is normally what we see in the post-merge, which is much more terrifying because we see it as a death march that will carry on for the rest of the season, basically telegraphing to us exactly who the final 5, 6, or 7 will be. Since this is occurring via swap and not via merge, and still so early in the game, it doesn’t tell us much about who will be gliding to the end. There is an argument that this kind of gameplay is boring, and perhaps this indeed wasn’t the most thrilling episode, but I think there is something to be said for watching a group of people simply make the right strategic decision even when it isn’t the flashy one. So often the Big Moves ™ era of Survivor has caused competent players to turn on useful allies simply for the big moment when it is either way too soon, or not a good idea at all. Seeing Kellyn, Bradley, Desiree, Sebastian, and Chelsea just keep their cool and stick together – because with what feels like 50 contestants still left in the game, cutting your allies’ throats is not a smart call! – feels almost nostalgic for days of more classic Survivor. I’m here for it for an episode or two, particularly knowing that it’s likely about to come crashing down for at least some of this Naviti majority.

Of course, the downside is that we did lose Stephanie, a bright light on this tribe that has become a little dull. Of the three options for the original Malolos, this was certainly my last choice. The only thing we’ve really seen from Jenna so far is a gross flirtation with Sebastian that I don’t want to see any more of, though it has come to my attention unfortunately that they are dating in real life, and have a joint instagram account, a phrase that I cannot type without barfing a little in my mouth. Michael, meanwhile, has earned some completely unwarranted acclaim in the Survivor community for managing to not be a total dumpster fire of a player while also being 18 years old. Seriously, this guy has done nothing but totally misplay an idol and cry within the first 12 days, yet somehow the first thing has been mistaken for good gameplay and the second thing has been mistaken for having a personality. Sorry, 0/2! Michael deserves very little credit for staying in the game this long, particularly because everyone knows that playing an idol one week makes people more afraid that you might have another one, and therefore him not being the target was likely much more a product of being gun-shy about advantages than anything that actually has to do with his social game.

Meanwhile, things are happening over on new Naviti as well, sort of. They win a reward handily and Donathan gets emotional about coffee which is extremely relatable. He and Laurel have a bonding moment, and Chris smarmily tries to capitalize on Donathan’s sadness and pull him over to his side. They bond over taking care of loved ones in assisted living facilities, which would be touching if Chris hadn’t “rapped” in confessional a few moments earlier in a rhythmless display that should be punishable by law. After dominating the challenge, he also refers to his glory days a baseball player as “tossing a rock” which makes no kind of sense, as generally a rock refers to a basketball, and everyone would have known what you meant if you just said you were a pitcher, you try-hard sleazeball.

Stephanie ends up drawing the rock to go to Ghost Island, which is exactly where she would want to be if she wasn’t shut out of playing a game. I’m really interested to know what the odds are of playing a game here because this is starting to make me antsy. She tells us about how she got divorced and left the mormon religion within the span of six months, which I believe is what we refer to as a Double Yas Queen.

The immunity challenge looks like the most fun challenge of all time, and I mean both the surfing part and the elusive non-square slide puzzle. Chris the genius helpfully offers that he thinks the puzzle says “Ghost Island.” His mind amazes me. Naviti pulls it out and all I have to say is this payoff from the Domenick/Chris rivalry better be huge because we have been setting this up for weeks only to have them continue to never actually attend tribal council together.

The target is switching like crazy between the three Malolos. Some stray moments: Jenna and Sebastian have their flirtation, during which I notice that Sebastian looks like Jenna if she did one of those facebook filters that showed what she would look like as a man. Michael cries for some reason because this is the best experience of his 30 seconds that he’s been alive on this earth. Desiree goes through Stephanie’s bag which made a lot of wrong people on the internet mad. There is so much content throughout the whole episode about Stephanie’s children which bascially means “She is making final 4” or “she is going home tonight.”

Unfortunately it is of course the latter, and we lose the once-every-couple-of-seasons great premerge character who also had some real game going for her. I will miss her, loud leggings and all.