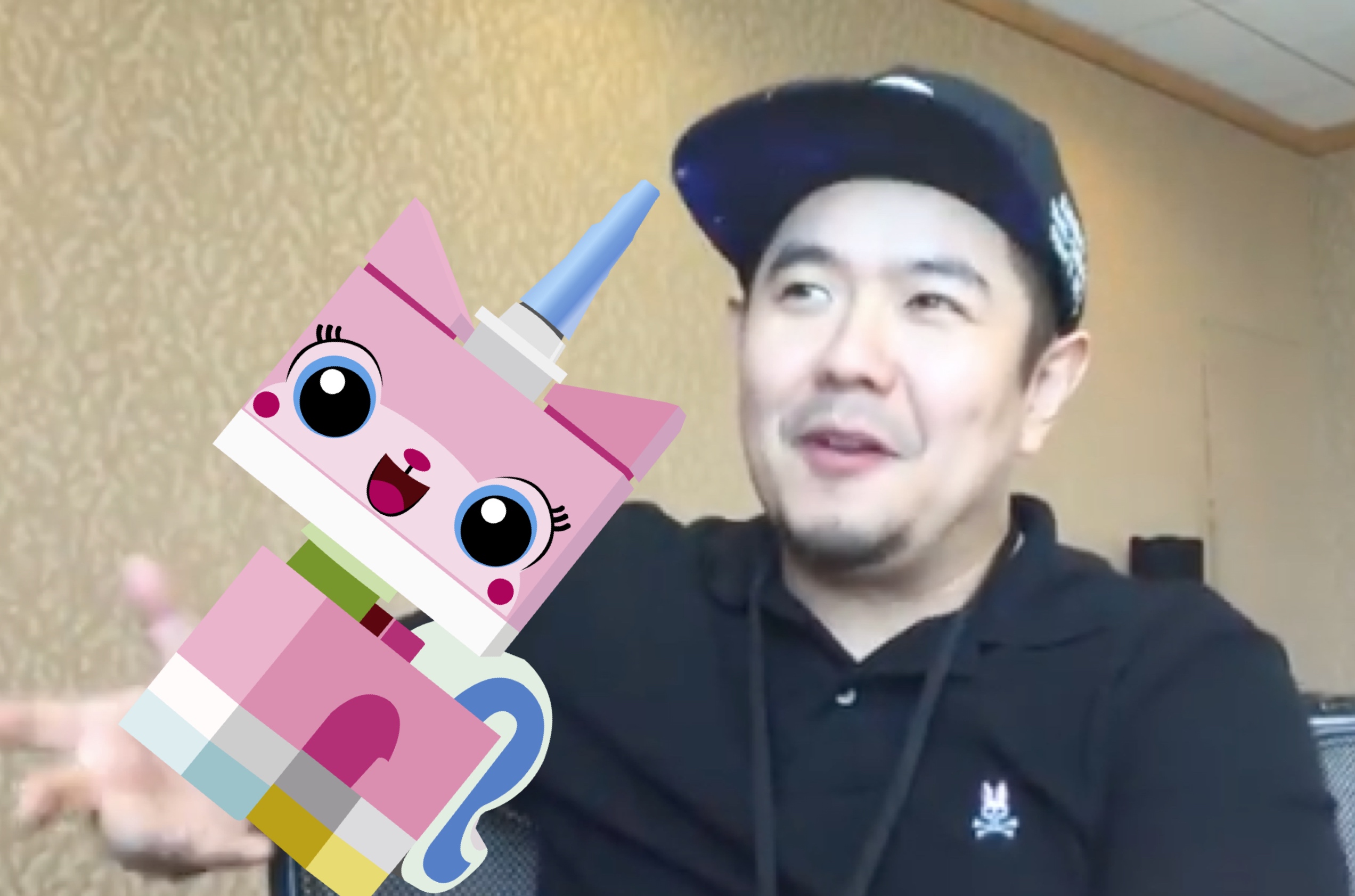 When The Lego Movie hit theatres, the vast ensemble of inventive supporting characters caught the attention of adults and kids alike. Now, one of the film’s most memorable bit parts is getting her own star vehicle on Cartoon Network.

Unikitty, originally voiced by Alison Brie, will rule over her own kingdom in the all-new series and take on grumpy villain Master Frown who’s looking to darken our hero’s trademark good mood. In the San Diego Comic-Con press room, we spoke to the executive producers, the art director, and the voice of Master Frown to find out what we can expect when the new series hits the air.