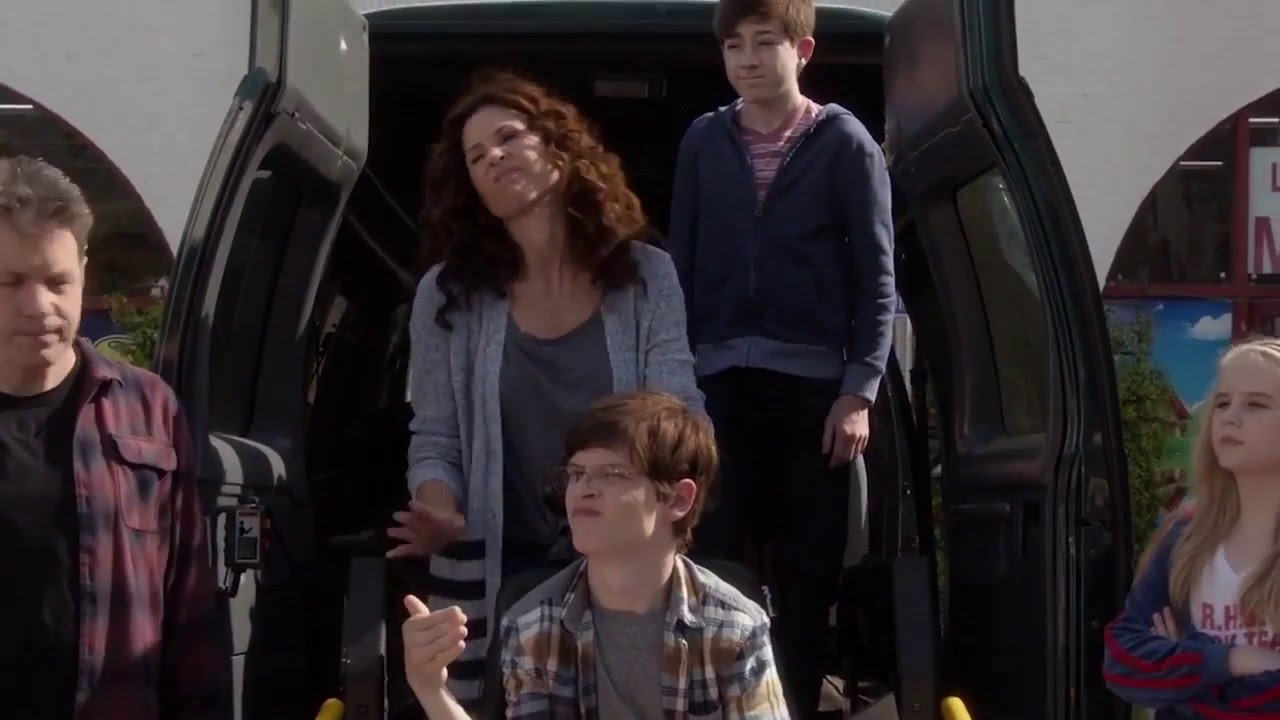 Who knows where it’ll go but the pilot of ABC’s new sitcom Speechless was one of the strongest comedy debuts I’ve seen in ages. Simultaneously championing inclusion and skewering those who loudly champion inclusion, the latest from producer Scott Silveri is a delightful middle finger to hypocrisy while also serving simply as a fun family comedy (ABC’s chosen sitcom wheelhouse).

Silveri got off to a rocky start helming the misguided Friends spinoff Joey but his more recent efforts have earned back my trust. Though neither lasted more than a season (something I attribute to their being on the atrociously mishandled NBC), both Perfect Couples and Go On were fresh, funny, overlooked gems. The latter was a particular favourite of mine, winning the MyTV Award for Best Comedy Ensemble in 2012 and sadly garnering a nomination for “Best Cancelled Series” only a year later. Most importantly, those were two shows that grew over time, doing a lot to ease my fears that the Speechless shine might wear off as the series moves on from a great pilot.

An excellent cast is definitely a good sign. The far-funnier-than-she’s-thought-of-being Minnie Driver is front and centre here, playing to great effect in the same key as her excellent work in the sadly departed About a Boy series (another MyTV Award winner, another NBC victim). John Ross Bowie is nearly unrecognizable from his most famous role as the lisping Kripke on The Big Bang Theory, here playing a fairly normal dad who surely will be fleshed out in coming weeks, and comedy journeyman Cedric Yarbrough finds the perfect non-BoJack showcase for his fabulous voice as the aid assigned to be the voice of teenager JJ, the character made titularly speechless by cerebral palsy. The casting of Micah Fowler, who actually does have cerebral palsy, as JJ is the producers’ key move thus far, with the heart of the show’s beautifully irreverent tone coming from his silent but fantastically communicative performance; 22 minutes in, potty mouthed JJ is already one of the better developed characters on ABC these days. His siblings are less interesting as of yet (his hyper-competitive sister is the show’s only truly annoying feature) but the charming Mason Cook will surely become a great audience surrogate once Ray gets a bit more clearly defined.

This was only my second pilot of the new fall season (the other was Better Things) and so far things are looking better than they have in a long time. I’ll let you know when that inevitable dud drops that dashes all my dreams but, for now, there’s hope.