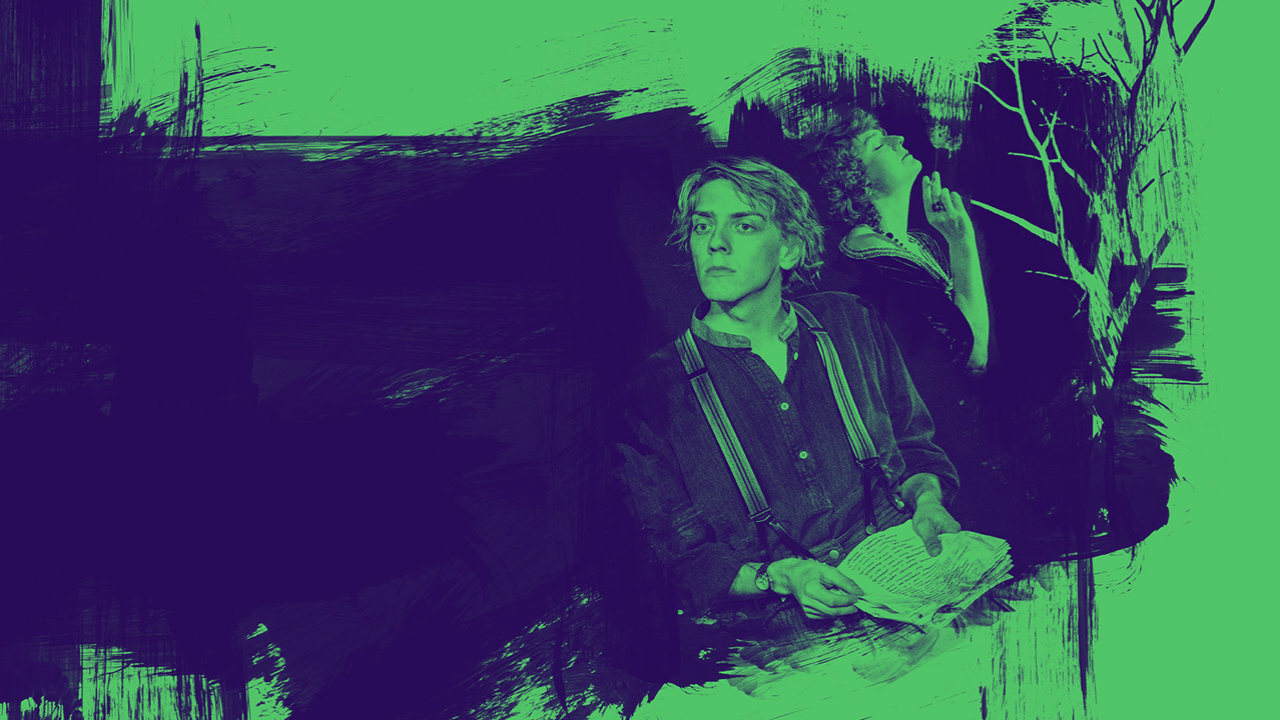 Young Chekhov: The Seagull at the National Theatre

Following a successful run at the Chichester Festival Theatre, a trilogy of Russian playwright Anton Chekhov’s plays (adapted by David Hare) are now showing at the National Theatre in London. Regarded as the first of his four major plays, The Seagull is an interesting commentary on the struggle to create ‘the new’ against the obstinacy of an older generation. A somewhat autobiographical tale, The Seagull raises ideas of romanticism, ambition, loneliness and frustration. It centres on a struggling playwright, Konstantin (Joshua James), his boastful mother, Irina Nikolaevna Arkadina (Anna Chancellor) and an ensemble cast of well-developed and colourful characters in a story which is both comic and tragic in equal measure. Some outstanding performances mark this Chichester Festival Theatre Production, bringing to life a play with enthrals its audience and leaves a lingering desire to delve more into Chekhov’s works.

One of the primary themes of the play is the divide between the younger and older generations; the former is, through the character of aspiring actress Nina (Olivia Vinall), innocent, positive thinking and ambitious. On their other side, Konstantin is a struggling, misunderstood and somewhat symbolistic playwright, seeking to create the ‘new’ form of theatre. His attempts are dismissed by many of the older generation, including his mother Arkadina and the famous short story writer, Trigorin (Geoffrey Streatfeild). Dismissive of the new and protective of the old, the arrogant (yet also insecure) older generation are seen to manipulate, hold back and even use for their own amusement their younger counterparts. Romantic triangles ensue, often bringing some comedic moments, but ultimately leading to tragic loss and emotional degradation.

Olivia Vinall is stellar as Nina, bringing real emotional depth to the character and showing real development throughout the play as the plaything of the others. The two sides, both tragic and comic, are also effortlessly imbued by Anna Chancellor’s Arkadina, providing an often hilarious level of melodrama as she swings from distraught to euphoric in the blink of an eye. Joshua James also channels his inner Rick Mayall in a portrayal of the wholly relatable Konstantin, who’s misunderstood teenager vibe is expertly fleshed out.  In a play which subtext is arguably more important than actual dialogue, the cast do a terrific job in holding the many strands of the production together.

The drawbacks of this play are few, though one criticism could be that it is unclear within the first Act how the many characters relate to each other (possibly, in part, because of the Russian nature of the character names). While this is cleared up by Act II, this nevertheless means some of the subtler points are missed. The set, though creative in its transition from lakeside theatre to the interior of a country house, also leaves some characters, at times, speaking to the back of the theatre, often meaning that some dialogue is also missed. These points, however, are minor when compared to the otherwise strong delivery of ‘The Seagull’.

In sum, The Seagull is an interesting investigation into the often difficult transition from old to new. It comments on the uneven road this often takes, made all the more difficult by the last generation. Strong performances, direction and an effectively adapted script make The Seagull a feature of the summer season that shouldn’t be missed.