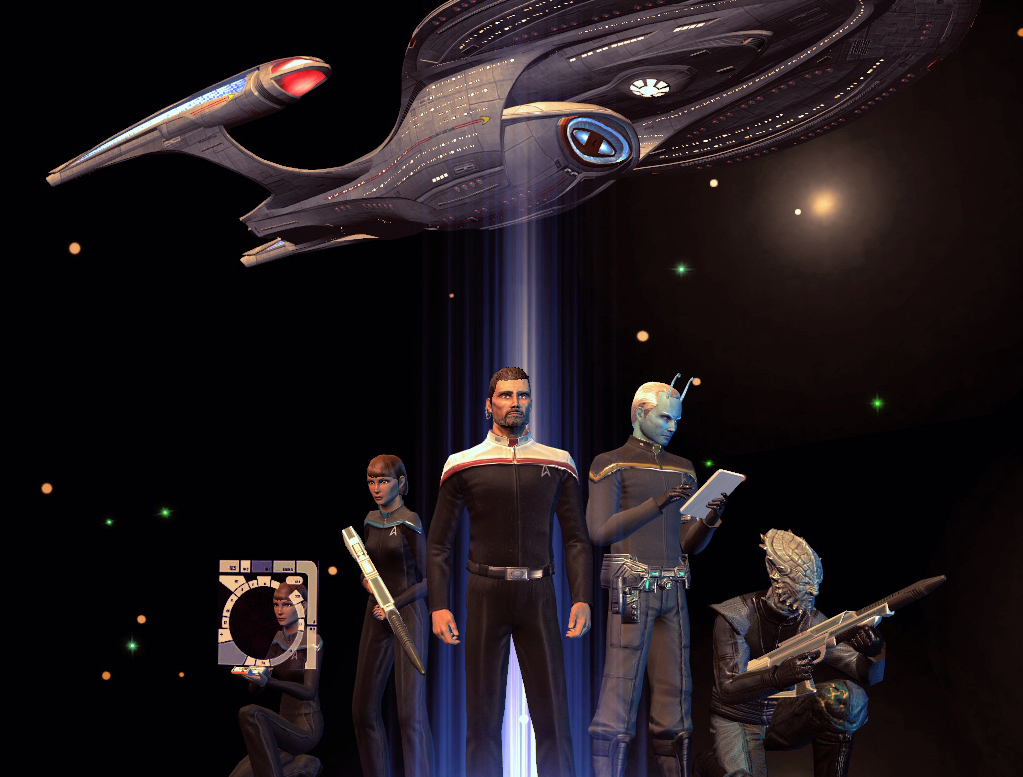 The modern video game industry is a lot like Hollywood: big budget, ‘can’t fail’ titles that are nearly indistinguishable from one another pumped out year after year among a sea of quirky indie experiments that, when they hit, go off like a nuclear bomb. This new feature Skinner Box Storytelling will detail my weekly obsessions/distractions and attempt to place them in a cultural context from the point of view of a storyteller.

The Witcher 3: Enhanced Edition (mod)
I play most of my games on a PC, I always have, and one of the best things about being a PC gamer is mods. Mods, or ‘modifications,’ are basically fan fiction for video games: enthusiastic fans changing game code or assets to tweak certain aspects of a game they like or, in some cases, make entirely new games within the engines of existing ones. I got this one the same place I get most mods for all the games I play this way: www.nexusmods.com

Someone insulted by the extremely slick, streamlined, masterfully crafted systems of Cd Projekt Red’s masterpiece slammed a bunch of code changes into the skeleton of The Witcher 3 and made everything a million times more complicated, then justified it all with the magic word of Serious Gamers: immersion. I guess adding a ten second-long unskippable animation to putting special anti-ghost oil on my rune-stamped silver monster slaying sword really was the missing piece of the puzzle to make the plaster walls of my dull existence melt away and fully transport me to the piss-soaked world of Redania. The attitude of the mod’s developers being “Here’s how everything works, if you can’t figure out how to make it work or don’t like it, you must be stupid” really endears one to their noble quest of making sure you do less damage with your sword when you’re tired because immersion. Unless, of course, you put enough ‘points’ into the skill that prevents you from having tired arms. Points you get after acquiring enough other points. Mathematical results from killing monsters and solving problems are fine but I’ll be goddamned if my fantasy world is tainted by an inaccurate equipment degradation system!

Star Trek: Online
Gene Roddenberry’s favourite skinner box still captivates me six years after its release. A world stuffed with Star Trek nostalgia at the outset, (Uniforms from every show!) which rewards you with MORE Star Trek nostalgia every ten minutes, (My very own Akira-class starship!) and releases new scripted content fully voiced by cast members every six months. (Tuvok! Empress Sela! QUARK!) STO is the purest expression of current pop culture I can think of: memories remixed and repackaged and with so many customization options you can either create something wholly unique or slavishly adhere to every canonical detail. It’s also free. Sometimes if I, Colin Munch Real Human, don’t have time for a full mission I’ll just log in and go SIT IN MY CAPTAIN’S READY ROOM AND READ REPORTS for five minutes because the USS Auster needs a day off. I’m literally taking time out of my day to do busy work for my digital captain and it’s maybe my favourite thing about the game.

Star Wars: Battlefront
A conversation with friends led me to check out what’s going on with Battlefront’s DLC. After the terrible nerd Sophie’s Choice of what I cared about more, Jabba’s Palace or Cloud City, (I picked Cloud City) I spent a few hours running around what is still the closest thing to a virtual Star Wars museum. I don’t really like the game of Battlefront very much, DiCE’s style of multiplayer shooter never appealed to me as much as Bungie’s, but I also don’t have the time to be any good at multiplayer shooters anymore and my memories of being good at them haunt me. I’d much rather just walk around the new maps and chuckle at the ridiculous attention to detail, especially in the new carbonite chamber map which has literally everything I could remember from Empire Strikes Back just there, like, just because. I had a game growing up called Virtual Voyager which was an expansion pack for Raven’s Star Trek: Elite Force which let you just walk around a Quake 2-engine approximation of the ship from Star Trek: Voyager. There wasn’t much to do and certainly nothing to shoot but the being there was the point. Battlefront is like that for me. An easter egg hunt disguised as a boring, grindy shooter I will never be any good at locked behind a ridiculous price point. Seriously, the base game is $80 and each DLC pack is $15 or $20. Is having the tiniest chance to run around as Nien Numb for thirty seconds before I get blasted by some punk I can’t even see worth $20? Apparently, on a lonely Wednesday night, yes it is.