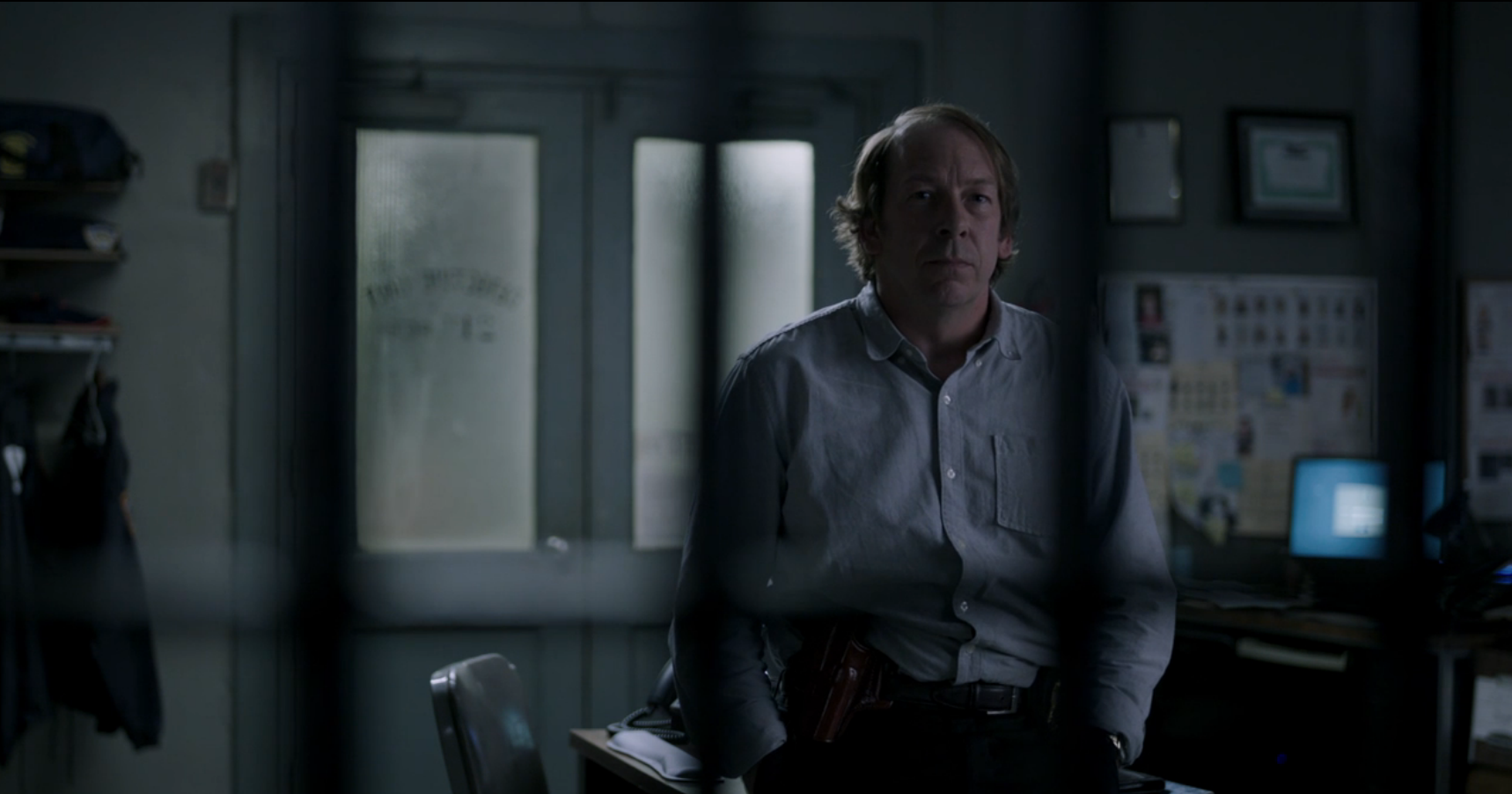 The Night Of: The Moves and Magic of a “Subtle Beast”

This may have been my favorite episode of the show.

Granted, it’s only the 2nd airing of The Night Of, and granted, John Turturro steals the show every chance he can get, and granted, this episode moves the point of view back and forth faster than a shuttlecock, but it’s still my favorite.

Let’s not waste any time and get right to our title, Stone’s moniker for Detective Box, the “subtle beast” in charge of the investigations. We gather that he’s a talented, tired old man with an immense capacity for work and an endless appetite for knowledge. In “The Beach,” we saw Box sift through a crime scene like a gold panner, pick out vital details, and even manage to nab one of the two African-American passersby who claimed to have seen Naz and Andrea before they went into her apartment. We saw his diligence in going over the files, examining the evidence, we studied his reaction to the knife coming out of Naz’s coat – not shock like the cops, not terror like Naz, but dawning comprehension, like a student achieving a life lesson. By and large, in terms of sheer work, Box is the most talented policeman to have ever graced New York.

His bedside manner, too, is impeccable. He is precisely gentle with Naz, politely aggravating with Trevor (one of the witnesses), and conciliatory with Salim and Safar when they come to the ‘21’ to see Naz. With all of these stakeholders, he shows delicacy and tact, mannerisms that are taught and refined over years of practice. To the uninitiated, like Naz and his parents, it comes off as impressive, welcoming, and almost trustworthy. To Trevor, who expects nothing from cops that he hasn’t seen already, it’s masterful bullshit.

And what is it to us, the audience, the silent voyeurs of the human drama? We watch The Night Of, we see Box in his work and we think, damn, he’s good. Make no mistake, this is a man with a mission and we’re only beginning to scratch the surface of his true intentions. John Stone may be challenging him to charge the kid, but that’s not the endgame for Box. Whether he knows it or not, the audience can see that this is a man who plays the cops and the perps with two different faces, but the same heart. Where one Box is cavalier and to-the-point and by-the-book, and the other is warm, friendly, casual about letting in family to speak to an accused murderer, it’s only one heart between the two. I don’t mean to say that he’s a big old softie. Box is man on a mission. He seeks the truth, with one hundred percent of his being. He hides his intentions from those he needs to, but you can tell that, while the case has the appearance of being open and shut, Box believes what we believe: Naz did not kill Andrea Cornish.

Don’t believe me? Look at the way he explains the Sunni-Shia divide in Islam when they pull pictures out of the taxi. Look at the way he watches Don Taylor’s face, the way we watch Don’s face, when talking about Andrea. Look at the way he speaks to the police who grabbed Naz out of the taxi, the exacting demands he makes of them for complete veracity. This is not a man looking for a closed case, this is a detective who finds the truth of the murder to be particularly elusive. If he believed what the rest of the characters believed, what he tells the DA to believe, that Naz is guilty, we wouldn’t have spent more than an hour of HBO’s time watching him do everything I just described him doing.

I almost feel a little sad writing exclusively about Box, because so much good stuff happened in this episode. The “subtle beast” is one part of a widening focus that The Night Of is sharing with us. In the second episode, we meet the district attorney, Stone’s ex-wife and teenage son, and Andrea’s stepfather. We explore the world of the holding cell and the police precinct, the difficulty of the Khans in finding the jail their son is in, the private lives of Box and Stone, and we do this all the night after the crime occurs. And it all is so intimate, so specific, that we don’t doubt it’s authenticity for an instant. We accept that brusqueness is a trait that all jailers and cops share. We accept that a lawyer like John Stone can afford to live in a large apartment in New York City. We accept that one of the countless murders that happen in the city happens to land in the lap of the greatest detective since Sherlock Holmes and Auguste Dupin. We accept all of this because the show does not ask us to accept it. It merely presents these elements as simply as possible, with excellent camera angles and crafty lighting and sound cues. The Night Of is painting a picture with subtle strokes, but it is yet to be determined what manner of beast moves within the frame.