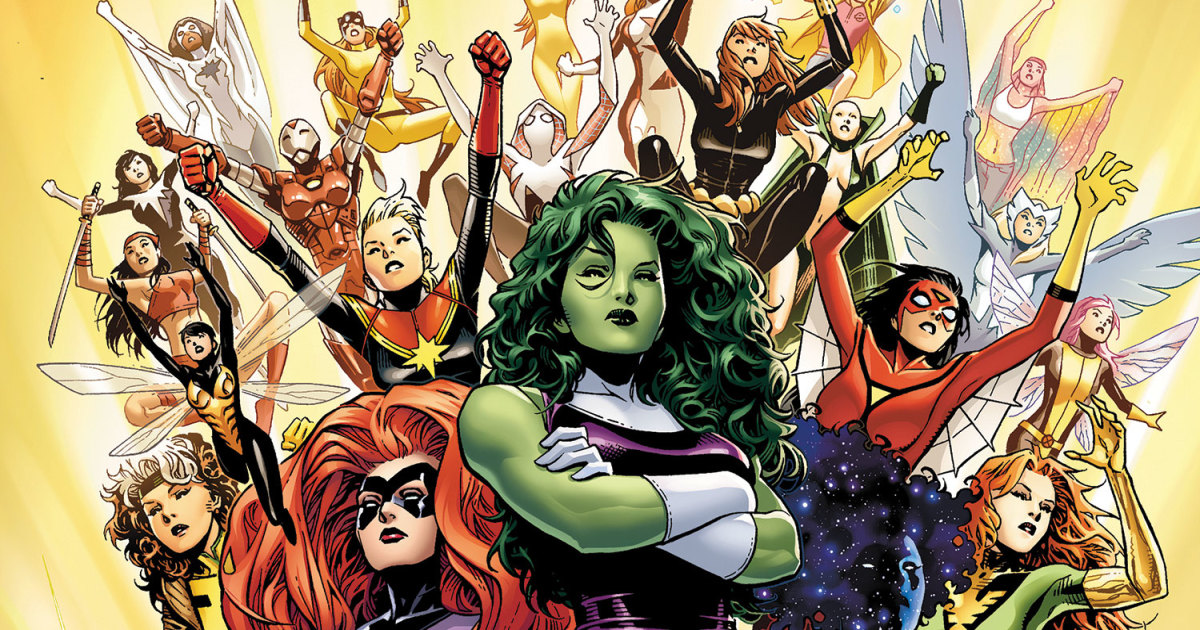 2016: the Year of the Female Superheroes?

The most popular female superhero of the year is Wonder Woman, who works her wonders in the company of Batman and Superman. This warrior princess had to wait nearly seven decades before she could be given an opportunity on the silver screen but she made her debut in Batman vs. Superman: Dawn of Justice and things look promising for her upcoming solo adventure.

Black Widow also attracted a lot of attention this year with her appearance in Civil War. She has already appeared in several Marvel Cinematic Universe (MCU) films, but has been overlooked because she always formed part of a superhero group. The Marvel movie world is currently mulling over the possibilities of creating a movie based on Black Widow alone. If such a Black Widow movie actually hits the screens, we are going to see plenty of Black Widow toys and video games as well.

The Elektra movie of 2005 was a flop, but the Daredevil movie was not that good either. This year, Elektra will return in Daredevil, a new movie that everybody is excited about. This time, it could be a better Elektra, a superhero character that is actually very popular.

Then there’s Suicide Squad: Harley Quinn, medical professional turned psychopathic killer; Enchantress, who has been a Suicide Squad member in the Marvel Comics for several years; and Katana, who has already appeared in the Arrow TV series, but made her big screen debut in the villain adventure.

On numbers alone, 2016 has to be the year of the female Superhero.