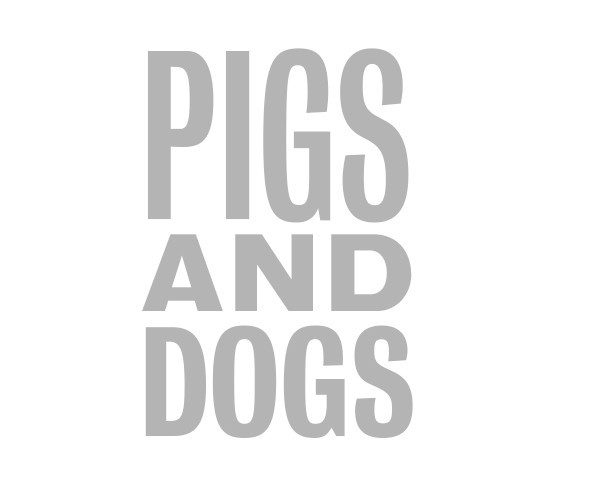 It needs a dramatization. Caryl Churchill’s ten-minute piece seems a prelude to something bigger. FIsayo Akinade, Sharon D Clarke, Alex Hassell are directed by Dominic Cooke. They are big names in the West End, but even they struggle to surmount the dryness of Pigs and Dogs.

Uganda has draconian legislation against gays. Established in 2014, the Uganda Anti-Homosexuality Act was influenced by anti-gay campaigners such as the American Scott Lively, who in his in book The Pink Swastika asserts that “homosexuals [are] the true inventors of Nazism and the guiding force behind many Nazi atrocities.” Delightful. But homophobic sentiment is rooted deeper, a vestige of colonial law which sought to regulate savage behaviour. And yet, Churchill proves that African gender, sex and sexuality have long been murky.

‘Nuer in Ethiopia… It’s different with that man because he’s a woman’. The inundation of native terms for these non-binary, non-categorical positions is fun, and it appears a damn nice feat of research on Churchill’s part, similar to her academic rigour in efforts like Top Girls. Yet it is not her research. Pigs and Dogs cuts swathes from Boy-Wives and Female Husbands, an academic text so heavily borrowed from that the programme has to announce it. And this would be fine, but the approach is not dramatic: the name-after-name, term-after-term indexing is too flat for an able cast. Not rigorous enough for a Ted Talk and too dry for spoken word, this ten-minute concoction is uneasy. There is ample room for Churchill to do her job and actually write a play about it—and I sincerely hope she does.

No one thinks it’s evil.

Queen of the Lovedu…

I have a harem

they are all young women.”