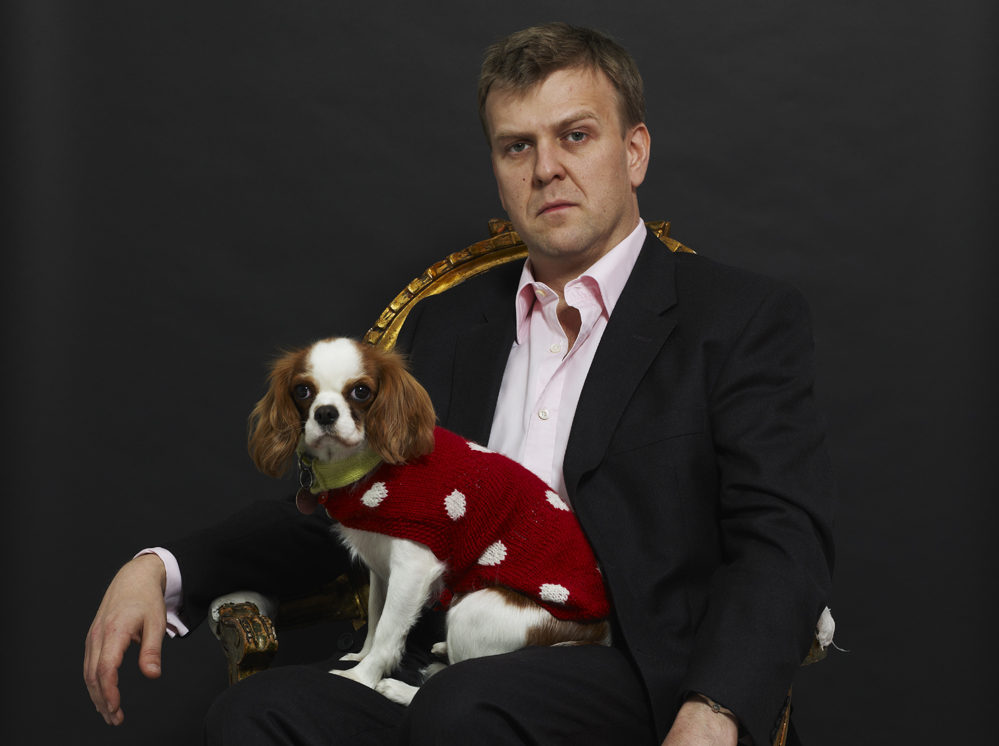 An Evening with Matthew Strachan & Guests at St James’ Studio

Writing a song about love seems a lot easier than writing a song about the Ku Klux Klan. Matthew Strachan is able to do so in his own enchantingly poetic way. An Evening with Matthew Strachan & Guests at St James’ Studio was a unique portrayal of both the man and the artist. As an award-winning composer, Mr. Strachan had more than one song up his sleeve to present to the audience. The subjects of the songs were wide-ranging: baby boomers, a wealthy man who hates his family and “what a Muppet campaign song for Donald Trump would sound like”. He is able to sing about anything and he is always able to entertain.

Before a few of his songs, spectators enjoyed little anecdotes concerning the source of inspiration or simply where the artist was at the time the song was written. While some may find this to be annoying or useless, it was particularly well-received by the small yet engaged crowd at St James’ Studio. Everyone felt as though they were discovering a new side of the artist. Also, considering some of the song topics were unorthodox to say the least, it was a good way to understand the context of the song itself. While some were composed during his time in Nashville, others were pieces drawn from various musicals he had written, such as About Bill. His English heritage, his time in Nashville as well as his jazz and blues influences can all be detected in his voice and his style. This makes him all the more unique. While in the first half he wore a velvet burgundy jacket, in the second he appeared on stage with a red Hawaiian vacation shirt. Matthew Strachan seems to be a quirky character with a diverse background, making him a very entertaining man to listen to for an evening.

He is a very funny man. The audience was often holding back laughter to allow everyone to properly enjoy the show. At times, it was the songs that were funny, but at others, it was simply Mr. Strachan being himself and making people smile. Towards the beginning, he mentioned how pleased he was to be back on stage at St James’ Studio. To add to his enthusiasm “I thought I’d sing a song about an Italian pervert”. The crowd was roaring while he nonchalantly starting playing the piano.

Other artists performed a couple of his songs. It is a good thing that only two songs were performed by other people because if it had been more, the show would have dragged more than it should have. Be that as it may, the voices of Wendi Peters and Abigail Matthews were a delightful discovery. They performed very different songs, which reflected their style quite well. Ms. Matthews has a beautifully powerful voice but seemed shy on stage. Ms. Peters showed herself as more than a singer; she was as a performer on that night.

An Evening with Matthew Strachan & Guests at St James’ Studio was a lovely way to enjoy a night of song and laughter. In a small and cozy venue, Matthew Strachan allowed a welcoming audience to discover him through a more personal lens.