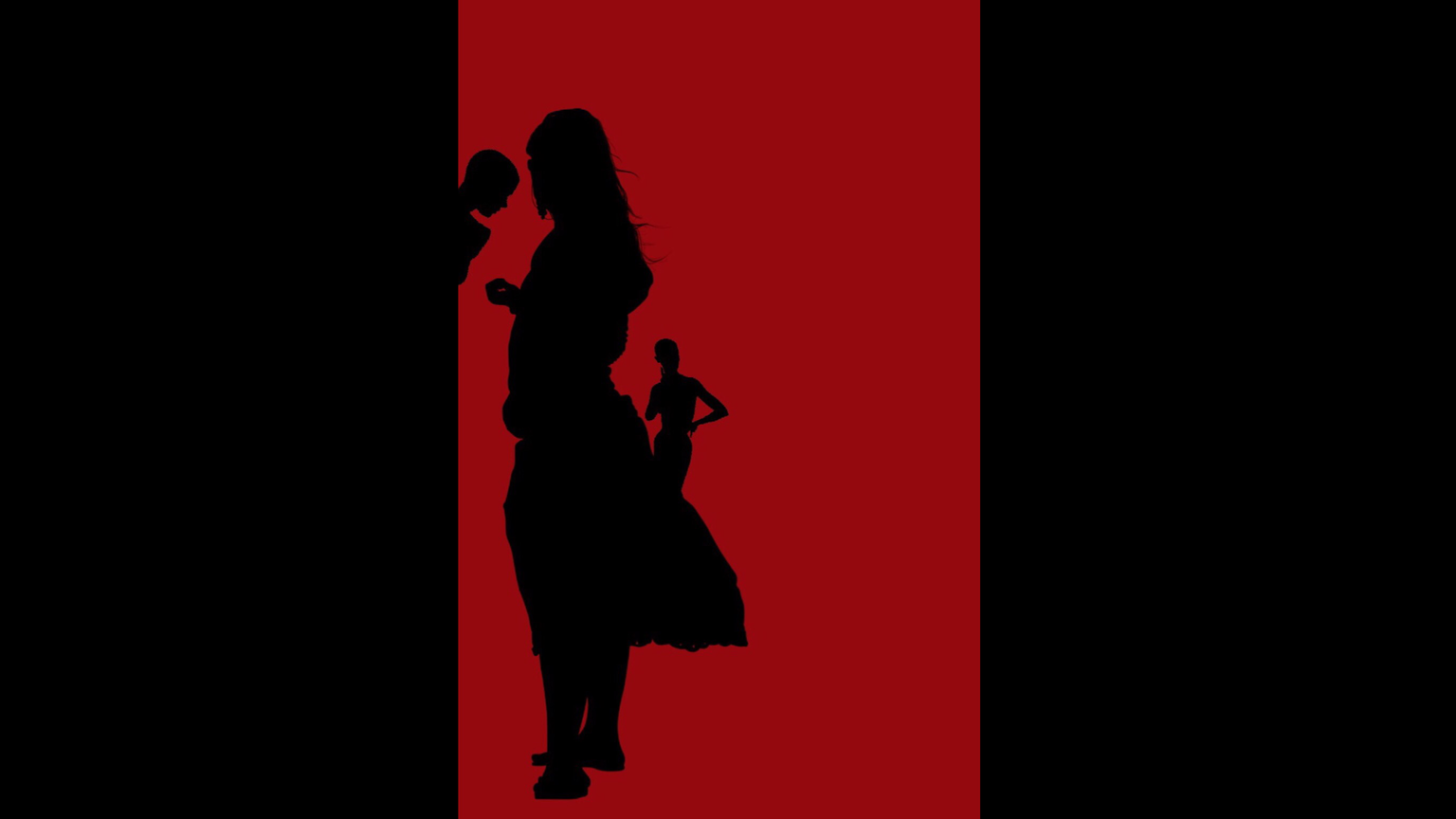 Tonight I’ll be April at the Etcetera Theatre

Theatre is an art but it is also a medium through which one can express his or her opinions about certain societal realities that are oftentimes not talked about. Tonight I’ll be April does exactly that. The play brings to the stage mental health struggles and physical abuse towards men—two problems left in the dark. April just moved in with her boyfriend Michael and they could not be happier, but April is hiding a secret, one that could ruin the relationship forever. The story, written by Teresa Yanzu and Josephine Samson, is gripping while keeping a real and relatable aspect to it. It is not an easy play to watch for those who prefer to go to the theatre to laugh and forget sad things.

While some transitions are not as smooth as they could be, the directing work of Joshua Jewkes is well executed. The spectators are fully able to understand the struggles April must deal with while her boyfriend cannot comprehend her at all. There are moments when the actors are alone on stage talking to the audience; the script is written in a more poetic fashion in these moments, which adding an interesting and new way to break the fourth wall.

The set design plays with one of the main objects of the production, April’s journal. She writes in it every night before going to bed. The walls of the stage and the bed sheets are covered in paragraphs of her journal. This is done in an effort to show her words and ideas flowing through the story. The small stage is filled with cardboard boxes. The couple has just moved into a flat and maybe never ends up feeling fully settled into their new home. In any case, the constant clutter on stage is there for a reason but the fact remains that it is a small stage and therefore it sometimes seems a little too filled with props.

While there are only two actors on stage, their strong performances keep the audience hooked until the end. Josephine Samson’s portrayal of April is absolutely fantastic. Her facial expressions show the audience a scared and sick April and yet at other times the audience can enjoy a simple and smiling woman. She changes personalities easily throughout the performance, making everyone watching a little scared but terribly amazed at her talent. The boyfriend, Michael, played by Larry Olubamiwo is also an excellent portrayal of a man at his wit’s end, not knowing where to turn or how to help the woman he loves. Both do a beautiful job at bringing to life a tough relationship.

A story filled with tragedy, mental health and love awaits spectators willing to step out of their comfort zone. These are tough subjects but they are necessary to confront. This performance is a new voice to be heard and one that hopes to make a mark on society.