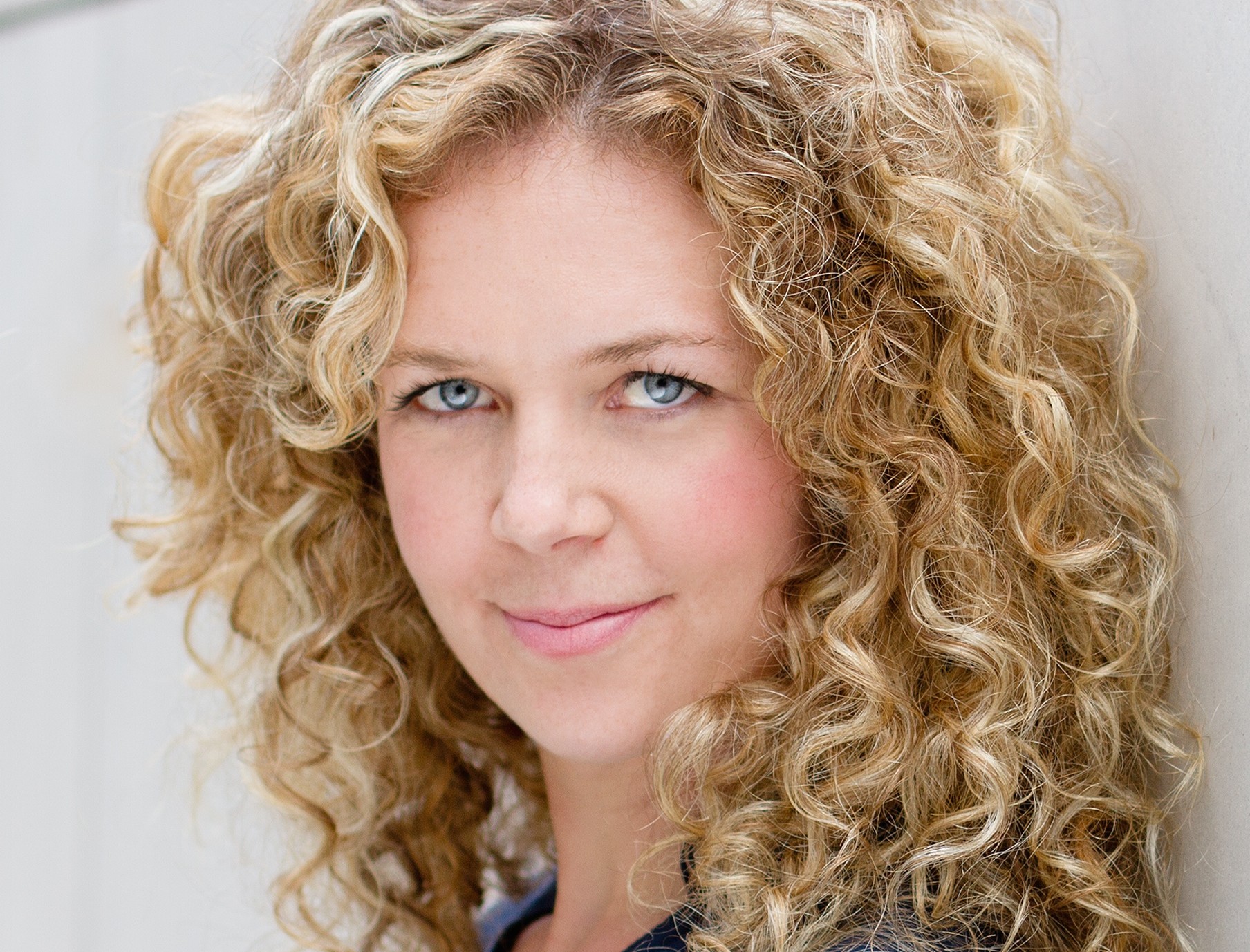 We can’t think of a better way to describe Juno Rinaldi’s superb performance as an “odd woman” in Age of Arousal, the first production of The Factory Theatre’s much-lauded “Naked Season” than to just quote you our review: “deep-seated melancholy, downtrodden stubbornness and organic oddity that encapsulates both perfectly time high comedy and slow-creeping sadness.” Outstanding Supporting Actress, indeed.

Can you remember your first experience with theatre?
I grew up with in a very creative family. My dad started as an actor and then when I was born he made the move into music. I was very aware from a young age about the creative life.

What have been some of the key moments in your development as a performer?
When I was 17 I was cast in a Canadian feature called The War Between Us – directed by Anne Wheeler. From then on I was hooked. After I graduated highschool I went to Studio 58 in BC to learn all I could about acting.

Your MyTheatre Award nomination this year is for Age of Arousal at the Factory Theatre. How did you get involved with that production?
I had worked with director Jennifer Brewin previously at the Caravan Farm Theatre in BC in an outdoor production of Midsummers Nights Dream. My husband and two kids had just relocated to Hamilton and she asked if I would come in for an audition.

What did you bring to the character that was unique to your interpretation?
I tend to gravitate towards humour and the absurd. So any character I do I approach it with humour and authenticity. Even the dark ones have glimmers of hilarity.

What were some of the most important things you discussed with your director in crafting your interpretation of the role?
Her containment of emotions. How does she work with all these huge changes in her world without combusting.

Age of Arousal is nominated for Outstanding Ensemble. Tell us about working with your co-stars.
I had worked with Aviva Armour-Ostroff previously in a summerworks production ages ago – so I was so thrilled to get the chance to work with her again. I had long admired Julie Stewarts work on Cold Squad so that was a treat! And the rest of the gang I got to know very well over the course of Age of Arousal. We bonded over the Blue Jays. All amazing folk and actors.

How did the Factory’s “Naked Season” mandate come into play?
We had little to no set. Very very limited costumes/lights and no blacks. We were playing in the theatre as it was. I loved the rawness of it.

Did you have a favourite moment in that production?
Not really. I really enjoyed played the character of Alice all the way through.

Do you have any dream roles left on your list?
Funny. I’ve never had a list or dream role per se… But….when I’m older I would love to play the matriarch in August Osage County. You know, me and Meryl. ;)

Who are some of your favourite people to work with?
My husband, Mike Rinaldi. Killer comedic actor/writer. And now that we are somewhat in the same city, my dear friend Jenny Young. We went to school together eons ago. I would love to do some sort of comedy with her and Mike and Paul Braunstein. A 4 hander…Got any ideas?

What are you up to now/next?
I head to BC end of April to remount a show I co-wrote called Motherload. About the triumphs and disasters of motherhood.