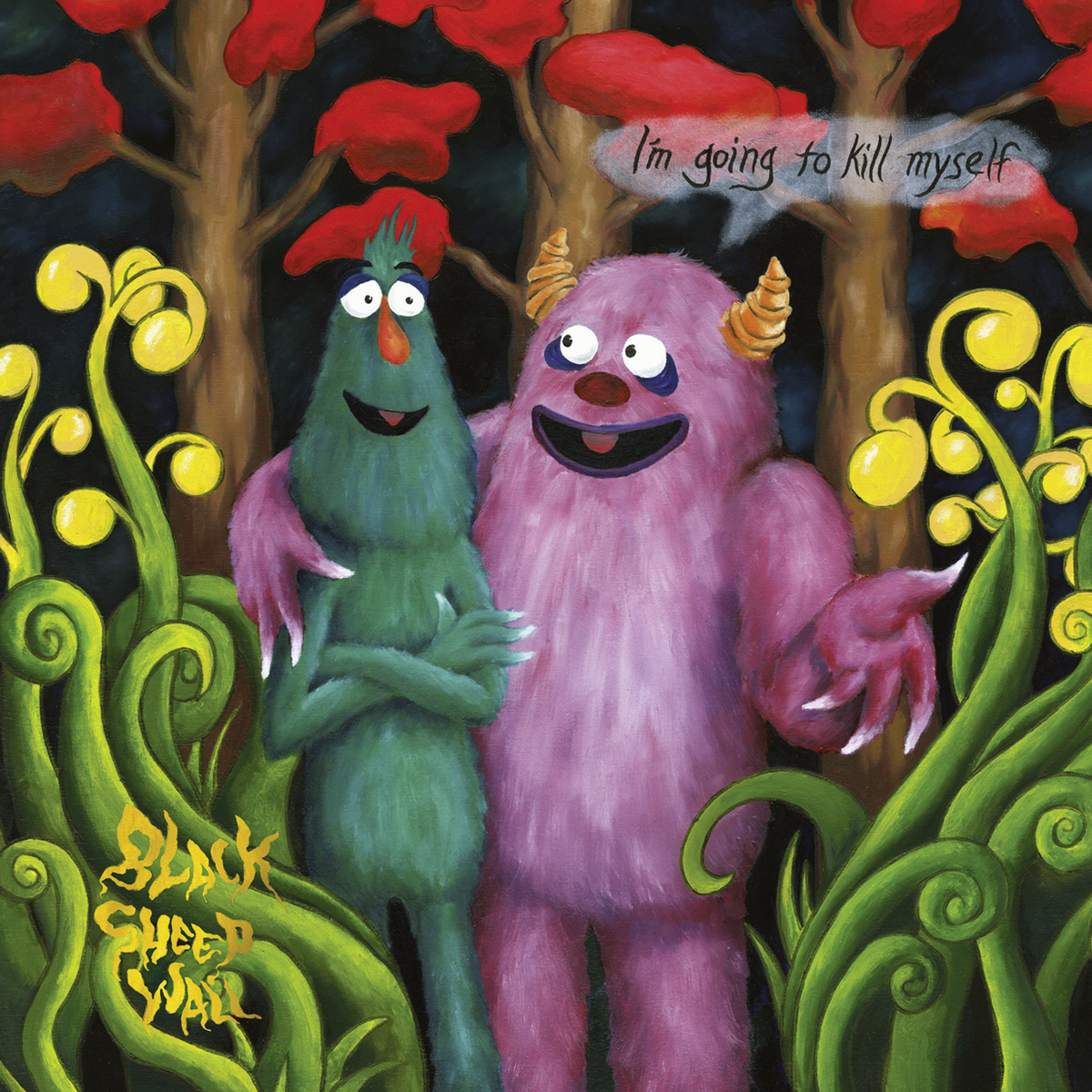 Hello My Entertainment World! I’m brand new here, and I’m very excited to share my passion with other music junkies. In 2015 I managed to get through over four hundred new titles, and really felt like I was hitting my goals with new music.

I think a lot of people (sometimes myself included) spend December and January frantically reading ‘Top X Albums of the Year‘ lists trying to make up for all the months of slacking and missing album releases. In the final stretch of December, the lists finally start popping up, more and more cascading off each other, and I notice trends… specifically that every list looks the damn same. This is especially true for the ones that aren’t published until some time in January. I argue that in a lot of cases, this is because rather than mining for gems as they come out over the year, a lot of people are checking whatever DIY blog or overly wordy three pronged publication they think is in the know, then regurgitating it.

I’m not here to share my exact ordered list (as I’m sure we’ve seen enough of those by now). What I am here to share is some albums that flew under most people’s radars, and deserve a bigger audience. I’ll be making this a spotlight series over my first few articles while I wait for 2016 to deliver its first big bang. So without further adieu, let’s dive in!

“I’m 38 years deep in skin I wish was dust. Before you jump to any conclusions, I’ll admit it – I’m tired of all of you, but it’s myself I just can’t stand. This isn’t depression or a crisis… I’m just so fucking bored. My greatest achievement is waking up 14,000 days in a row. If someone could have talked me out of this, I’m glad they didn’t.”

I’m Going to Kill Myself was my album of the year; landslide victory, nothing else even came close.

When I first saw the cover art, it was too silly to ignore. I had to know what kind of music was behind two poorly rendered suicidal Muppets. I was very excited to see genres I love, and even a great deal of praise for their past work. Not to mention, four long tracks is always a good sign.

Right from my first listen, everything about this impressed me. The writing, sound design, and production are all near-perfect on every song. The attention to detail shows how passionate they are about creating quality work, despite how much they clearly don’t care if people hate the new singer’s vocal style or the goofy album art.

I’m a sucker for concept albums, especially about death – but especially about suicide. The subject matter is so tangible, I can feel myself in the narration. Struggles with a mundane reality, internalized homophobia, society’s addiction to technology, sexual frustration and deviancy, a failing marriage, and eventual suicide.

The opening track, The Wailing and Gnashing and the Teeth, has the most variation and dynamics, setting the maudlin tone from the start, “I’m sorry, Dan, this city stole my plans. Gave them to people I can’t stand. Fuck this band”. The singer’s stark delivery drives us from hopelessness to a hateful cacophonous spinout. A shrill droning tone transitions us into the pummeling Tetsuo the Dead Man, a dissonant slog with the core riff keeping you hooked. The finishing touch is a quick shriek of feedback, a clangor of metal, and a sample I can’t place between a pack of wolves, the wailing wind, or a cheering crowd. White Pig is as heavy as sin, and contains a burst of frenetic speed uncharacteristic of their usual lethargic walls of sludge. After our second mid song reprieve, a hypnagogic chant adds another vocal texture to embolden the tortured lead.

The ironically named finale, Metallica, is a 33 minute narrative about a man waking up and deciding today is the day. John opens his eyes next to his wife, sees her off to work, and begins writing his suicide note. A perfect marriage of theme and tone. The fact that they can play just a handful of riffs ad nauseam for over half an hour and make it this engaging is simply incredible. There’s two interludes, one with hoarse screams over noisy ambience, the other a rush of thoughts in John’s mind delivered through multi-track spoken word, deciding exactly the right way to say goodbye. I highly recommend following along with lyrics for this one.

Vocals are usually the most important aspect of music for me, and they played on my expectations, surprising me when I felt like I’d figured them out. Each word is punctuated so engagingly, grafted directly onto this dense sonic skeleton. They seem to be a major point of contention for just about everyone who I convinced to try it out, which is unfortunate, as they will miss out all this album has to offer.

Ed. Note: For more of what we thought was awesome in 2015, Click Here.