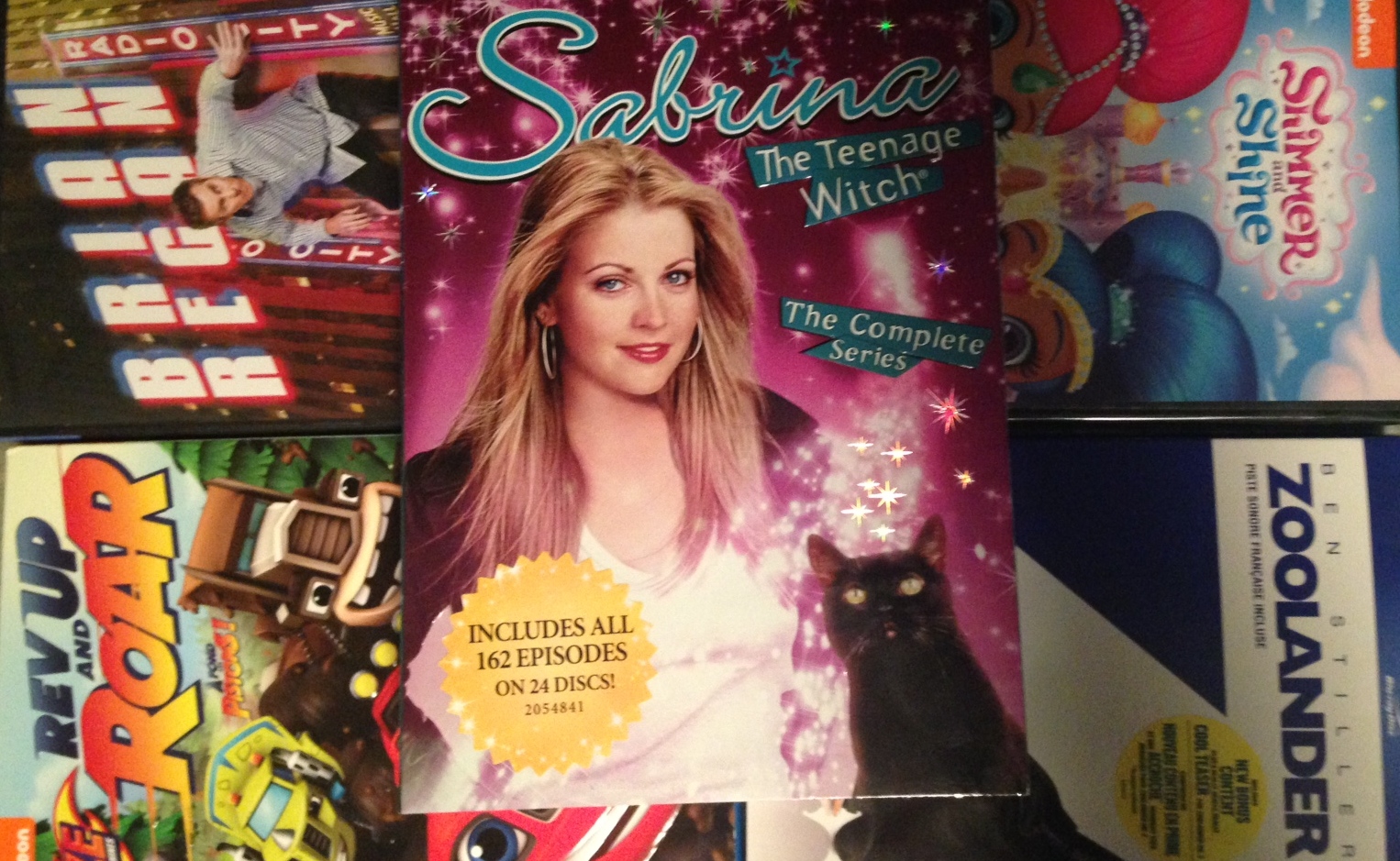 Gender-Coded Kids Stuff
Super pretty and sweet, the Shimmer & Shine disc features 7 episodes about genies-in-training coded heavily feminine with great titles like “What a Pig Mess” and lots and lots of pink. Rev Up and Roar, meanwhile, is four episodes of bold monster truck adventures. They’re both innocent offerings but could we please stop with the unhelpful stereotyping? The boy DVD even comes with a science factoid on the cover! The girl DVD does not because girls don’t do science, or haven’t you heard.

Classic Comedy
Zany male model caper Zoolander is really not my style but, if it’s yours, definitely definitely pick up this disc, the first time it’s come to Blu-ray. Special feature highlights include audio commentary on the movie AND the deleted and extended scenes and behind-the-scenes footage of the breakdance fight rehearsal.

Standup Comedy
Can’t go wrong with a standup special. They have almost no rewatch value but Brian Regan: Live from Radio City Music Hall is a solid one-off DVD to pick up.

The Best DVD Ever Released (mild exaggeration only)
THE COMPLETE SERIES OF SABRINA THE TEENAGE WITCH IS NOW ON DVD!!!! I can’t even explain why that’s so exciting. It’s a definitive show of my childhood (rivaled only by Boy Meets World and Sister, Sister) and now I own Every Episode, 162 of them plus one of the TV movies (“Sabrina Goes to Rome”, which isn’t as good as “Sabrina Down Under” but still). Stay tuned for a more complete piece (would you tolerate a whole series?) about my adventures back into the depths of the Sabrina-verse. I Cannot Wait.