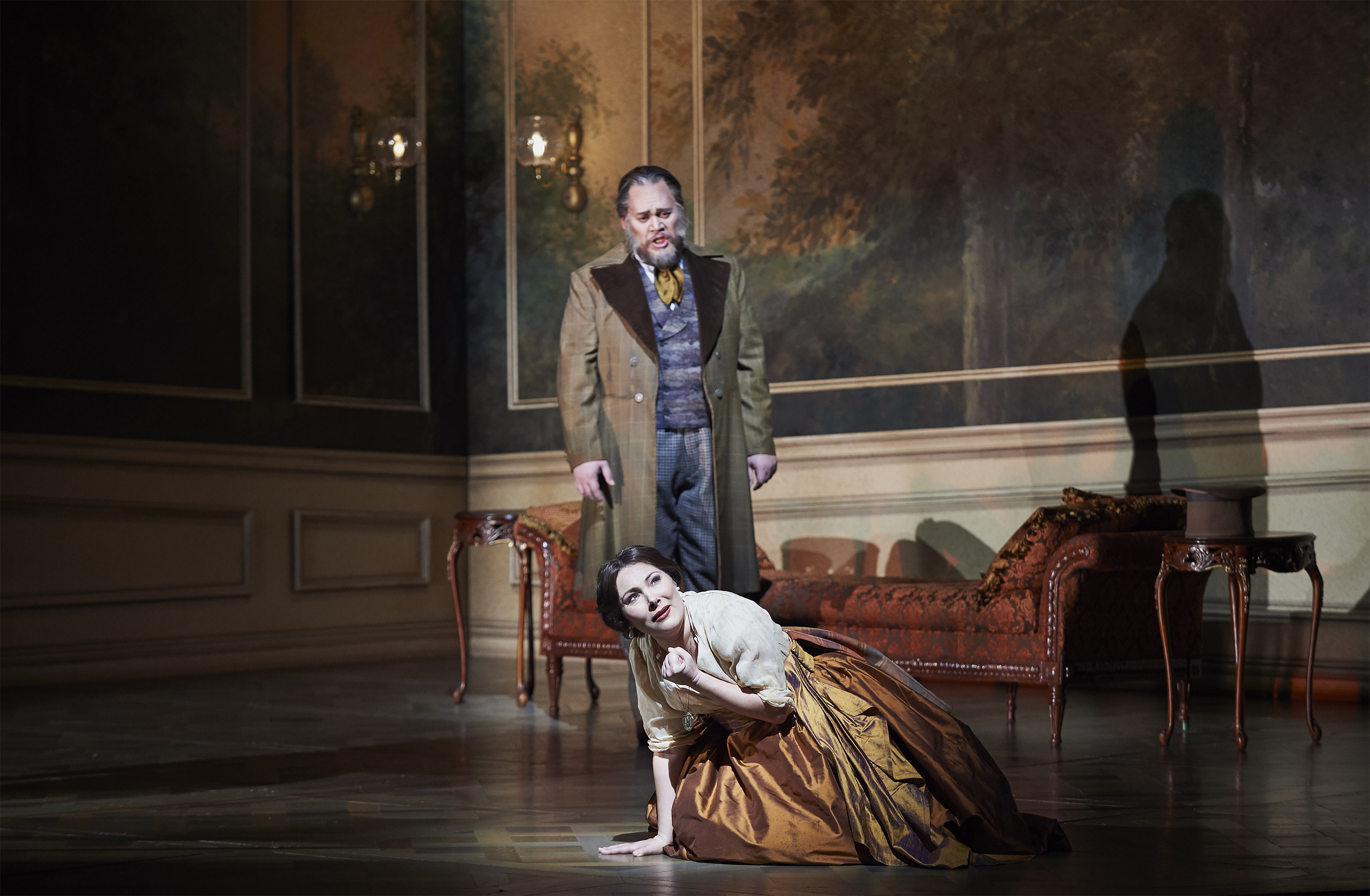 Oh, Giuseppe Verdi, how I adore your dedication to stories worth telling. You are, of course, a splendid composer whose soaring melodies and lush orchestrations fly beautifully from the mouths of the COC’s chorus and the bows of its spectacular orchestra (here under the capable baton of Marco Guidarini) but the real reason I love you most is that you have a tendency to set said soaring melodies and lush orchestrations within a narrative structure with such startling things as emotional complexity and human truth. Here, the choice of an Alexandre Dumas novel as source material sets you up for success and a partnership with insightful librettist Francesco Maria Piave pulls everything together to make La Traviata more than just a lovely evening of music, it’s both that and a stirring piece of theatre; a rare accomplishment in a melodramatic medium, perhaps, but not a rare accomplishment for Verdi.

La Traviata’s dramatic worthiness is upheld beautifully in the COC’s production, directed with wonderful intimacy and restraint by Arin Arbus. This shouldn’t be as rare a feature as it is but the lovers in La Traviata actually act like lovers- the kisses are real, the gazes are longing, and thus the audience’s connection to said lovers is real too. I really felt for Ekaterina Siurina’s exquisite Violetta as she sacrificed her happiness for the honour of her lover (the dashing Charles Castronovo). Perhaps most tellingly, Quinn Kelsey’s glorious baritone is not his character Giorgio Germont’s only redeeming quality despite his being the obstacle in the way of true love. Kelsey plays Germont with empathy, tenderness and honest to god internal conflict, filling the story with bittersweetness and complication to match the complexity of Verdi’s transfixing score.

Riccardo Hernandez’s set and Cait O’Connor’s costumes are (as always with the COC) stunning and the straightforward realism of the approach is given a fun lift by the contrasting cultural touches that define each of the grand parties in the story. In the opening scene, lighting designer Marcus Doshi triples the scope of Violetta’s world by creating crowds out of shadow.

Highlighted by the unforgettable Act 2 scene 1, the COC’s La Traviata is the perfect example of how a traditional approach to a classic opera can still feel fresh and relevant by telling a complex story with simple sincerity.