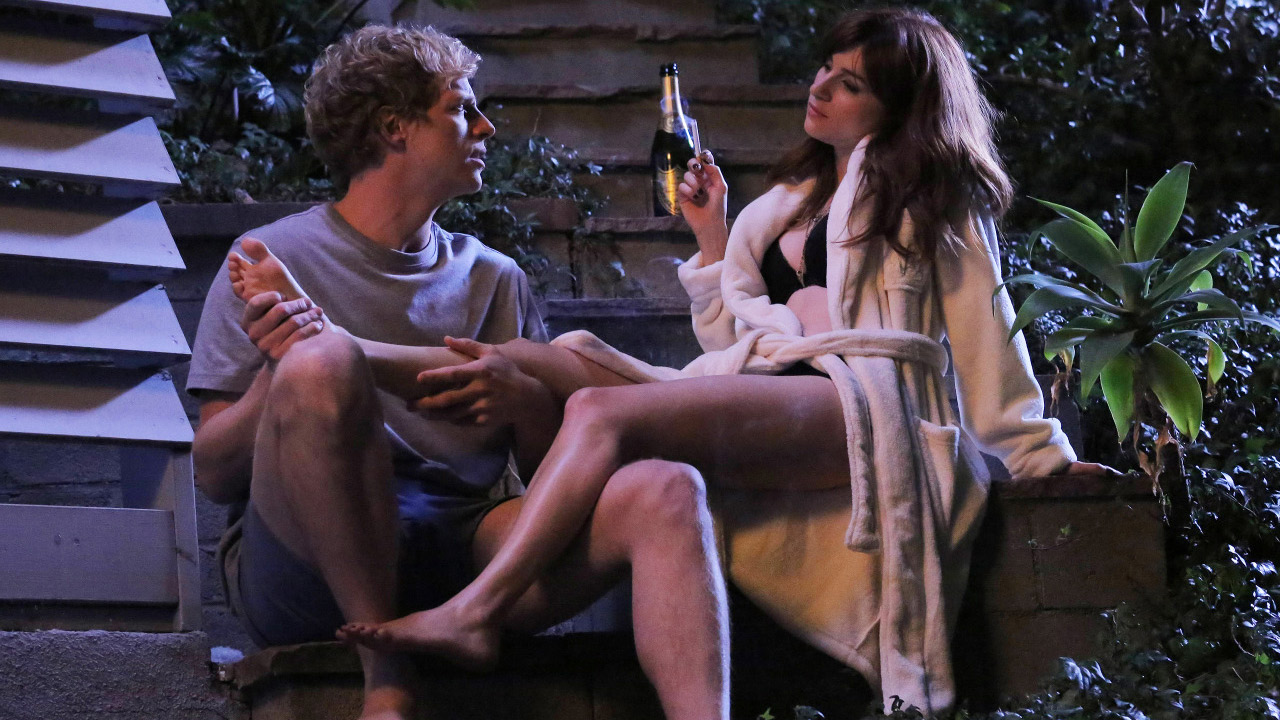 The Return of the Terribly Great You’re the Worst

The powers that be at FX really do have exceptional taste. Their lineup is diverse but cohesive with very few duds. Irreverent rom-com You’re the Worst might be their best underrated gem.

From the genius mind of Stephen Falk (Weeds, OITNB), You’re the Worst is essentially a love story between two terrible people with funny sidekicks but it only sounds derivative and obnoxious because, like all great things, its magic doesn’t lie in the premise. You’re the Worst is brutally sharp and joyously bold. It capitalizes on the “bad person” trend that refuses to go away but cares too much about its characters to really play into such a simplistic characterization. It’s bleak but it’s not pessimistic. Rather, I call You’re the Worst bold not just because of its political incorrectness and willingness to embrace the ugly side of its characters but also because it (unlike its characters) is unafraid of love, of romance, of the sort of good heart that’s hard to pull off in the current sentiment-phobic television landscape.

Currently three episodes into the already fantastic second season, You’re the Worst is casting its breakout supporting character Lindsay (Kether Donohue) out into the world of singledom while its central duo embarks on terrifying cohabitation. Gretchen (Aya Cash) is coming to terms with building up a proper adult life now that she’s literally burned all her belongings to the ground while Jimmy (Chris Geere) is faced with the crippling task of writing a second novel as they both attempt to accept that they might actually make each other really happy just by sharing a life.

It’s a remarkable show full of human truth and almost all of the best quotes on TV week after week, including this one that is both my favourite thus far for its gorgeous human sadness and because it perfectly sums up the show:

Watch You’re the Worst on FXX Wednesdays at 10:30 or, like, online probably.