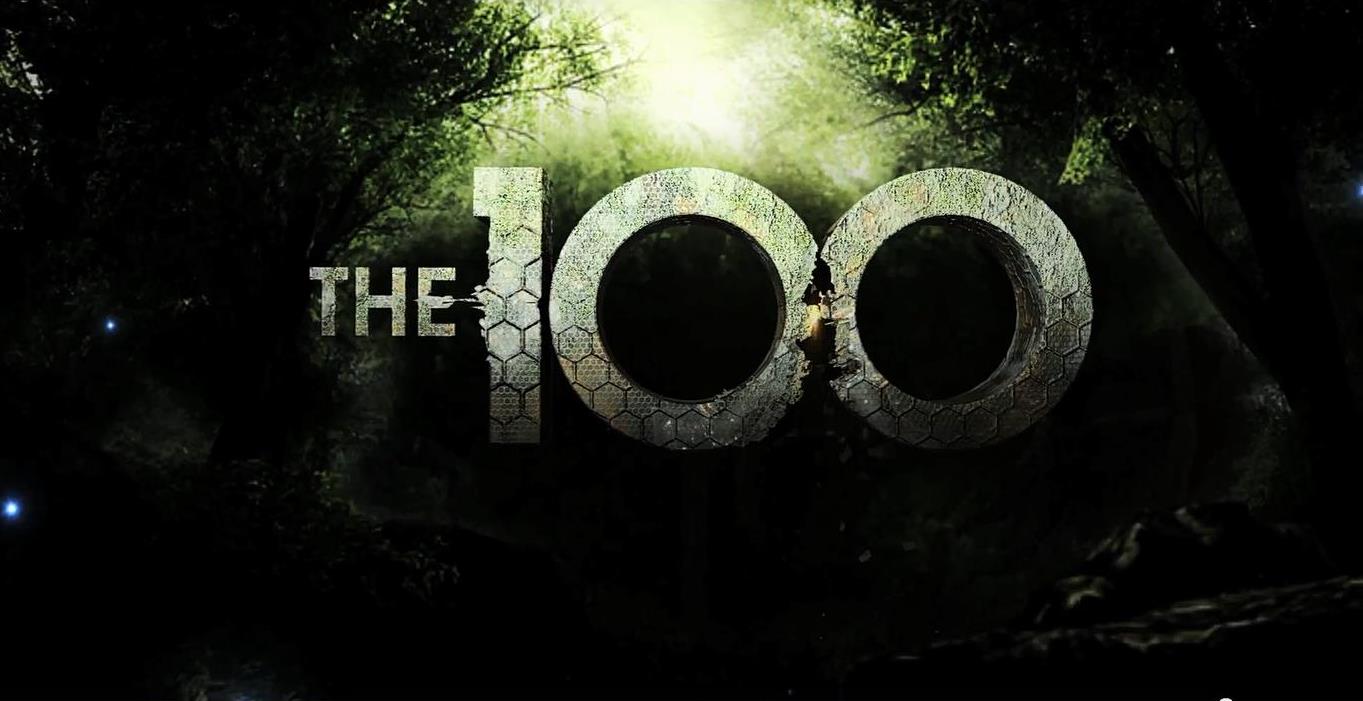 Here are some highlights and things we learned from their panel:

Season 3 will start with a time jump.

Showrunner Jason Rothenberg said the third season will get back to intense, hardcore sci fi, which is an aspect of the show he missed since the characters were no longer in space.

Rothenberg also said they will delve into the Grounder world, and take a closer look at some of the world building done there.

Speaking of world building, Eliza Taylor (Clarke) said that while she read the first book in The 100 series, she got confused because the book and show are two different animals. She did not read the other books because needed her head to be in Rothenberg’s version.

When asked about Clarke and Lexa’s relationship, Rothenberg said Alycia Debnam-Carey (Lexa) would return to the show and that Clarke was still “pissed” at Lexa.

The panel also discussed Clarke and Bellamy’s relationship. Taylor things that although Clark and Bellamy are a good team, they will have issues going forward. Bob Marley (Bellamy) said Clark gave Bellamy confidence to make decisions. And while he liked their supportive relationship, he didn’t see a romance. (To which Rothenberg said, “You never know”).

The major theme the show explores and will continue to explore is when does the bad guy become the good guy? Can they be good people and survive? Taylor thinks the characters are still good people deep down. Morley said they will never be normal and nice. And Whittle said there are no bad people, only perspective.