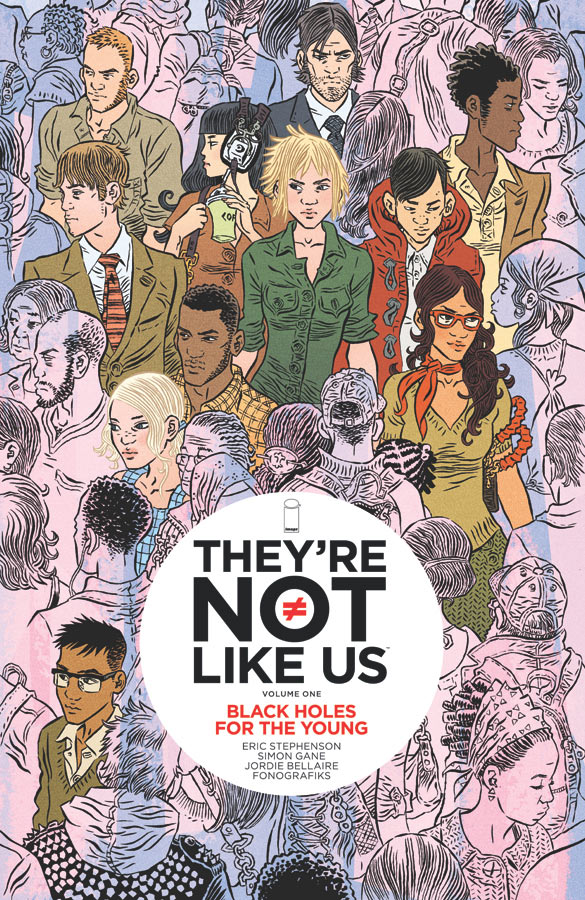 I don’t think I would’ve become as big of a fan of comic books as a medium, now, if it weren’t for the general trend, which started a while ago, towards more complex characters and storylines. I’m not talking about dark and broody caped crusaders or anti-heroes. I mean compositions that are sufficiently patient and exploratory to create a balanced, character-driven narrative. They put forward people who have well-established reasons for the things they do and the manner in which they do them, often presented without an obvious judgment made by the storyteller.

This seems to be happening more in television programs too. Creators in both of these media, in particular, are taking advantage of their audiences’ tolerance for cumulative continuity. Those audience might also be incrementally more critical of the media they’re consuming. While comic book enthusiasts have often been stereotyped as the sorts of people who privately extrapolate from what they’ve learned about comic book characters(Brodie Bruce, as played by Jason Lee in Kevin Smith’s Mallrats is the example that jumps to my mind), it seems that those minds which spent time consuming the media in question are now employed in the comic-making industry. The “What If” is actually playing out on the pages of comic books and not just happening in the private gatherings of their readers.

My favourite current example of this dynamic is They’re Not Like Us, a series that recently released its fifth issue. The story follows a group of young adults with extraordinary superhuman powers whom the world would rather ignore or expunge. Instead of being collected and sheltered by a benevolent father figure with remarkable abilities of his own, these misfits are brought and kept together by leaders who have absorbed the rejection they’ve received and seem to be making up their rules of conduct and self-governance as they go.

Writer Eric Stephenson’s story asks all of the right questions as we are introduced to this ragtag surrogate family, but the answers have mostly been left to the reader’s interpretation and imagination. I’ve particularly enjoyed the design of the single issues as the first panel appears on the comic’s cover, above the credits and copyright information, launching the reader into the story without even turning the first page.

The fascinating textures of Simon Gane’s art are just as intricate as the story being told – the quality and detail of his lines can warmly invite you in through one series of panels and grittily repulse you in the next. Jordie Bellaire’s spectrum of delicious colours is able to underscore those emotional extremes and fill in all the transitions between them. Her work is a large part of what makes the enigmatic narrative so very satisfying on each and every page. The story’s psychological explorations and necessary expository moments are well served by the lettering of Fonografiks. Nothing would be more jarring to this kind of comic than letters that didn’t fit the overall aesthetic.

The first six issues of They’re Not Like Us will be released in a single volume in July, for those who prefer collections, but there’s something very satisfying about these single chapters with their jumpstarting covers(as mentioned above) and moody, introspective quotations on their back covers. In either format, I’d highly recommend this series for mature audiences, particularly if you’re a fan of teams like the X-Men and you’ve given some thought to the “What Ifs” around those abilities in a more chaotic, less controlled atmosphere. I can’t say I have any idea of where the series is going, but there are quite a few intriguing characters whose surfaces have only been scratched. I’m looking forward to watching this well-assembled team of creators continue building their world and the relationships between the people in it.