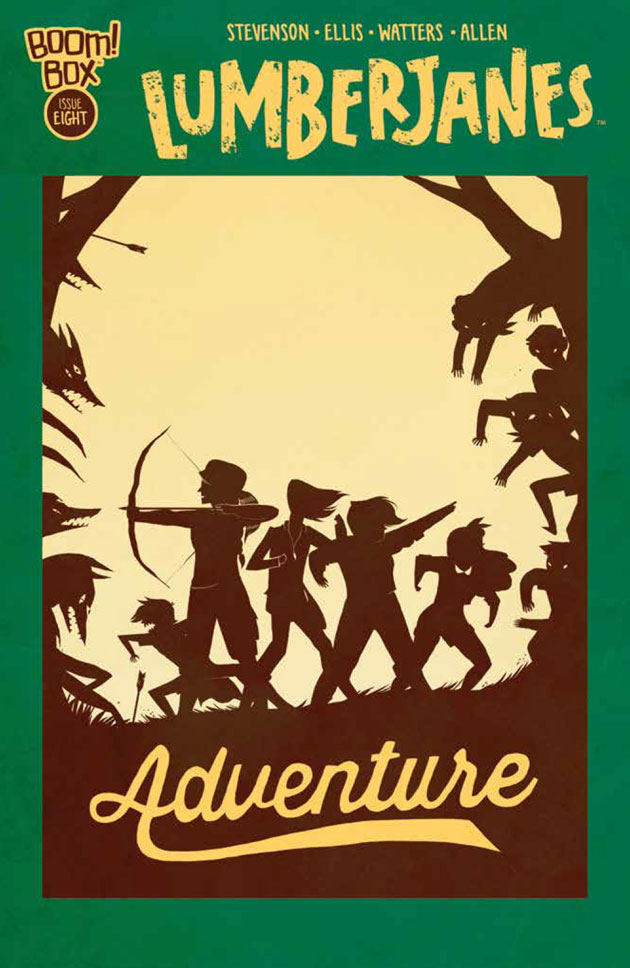 Just What The Junk Is Going On Here, Anyway?

Perhaps one day I’ll review a comic book and become a mighty geyser of vitriolic verbage, but today is not that day.

Maybe it stems from reading as many comics as I do and my tendency to see something good in every one. I end up using this forum as a way to recommend my favourites instead of shooing prospective readers away from titles that fall flat in my estimation. It could take as little as a meritorious page of art or a particularly excellent pun (my personal weakness) to prevent me from panning a book which might be to someone else’s tastes.

I reflect upon my critical thoughts on other media and instantly wish to have the three hours of my life wasted in a cinema watching Oliver Stone’s Alexander returned. Or the time spent reading a certain trilogy of books that Peeta’d out towards the end (I did warn you about the puns relatively recently), but I haven’t experienced feelings that ardent when reading comics yet.

If a comic emerges to blip on the radar of people I know who don’t typically read comics and it does the medium a disservice, my sense of duty may then demand I take steps to prevent neophytes from letting that publication form their first, overall impressions. Until then, however, I’m going to mostly invest my time in bringing delightful things to your attention.

It’s so easy to fall into cynical and sarcastic habits. And it’s not unreasonable to argue that disillusionment is a natural and necessary part of maturation. I remember taking my first trip to Orlando, Florida when I was in my second-last year of high school. The itinerary included visits to Epcot and what was then Disney-MGM Studios. I was definitely of an appropriate age to roll my eyes at people dressed as cartoon characters and to crack jokes about a blatantly corporate and commercial tourist destination.

But then I arrived. The best description I’ve been able to express of what happened to me on my days in those resorts is that a decade of my life sloughed off and I was seven years old again. I was rejuvenated and filled with an eagerness for every experience the parks could provide. I’m generally a happy person, but on that high school trip, I went to a place I didn’t know I could re-visit.

I want to tell you about a series of comic books that has the exact same effect on me. I credit Lumberjanes with getting me back into comics. I lost interest in buying single issues of comic books at about the same time that I started high school, but there’s something about reading Lumberjanes that gives me permission to get really excited about friendship and adventure and facing seemingly insurmountable odds head-on. Sounds like the kind of reading experience that’ll keep you coming back for more, n’est-ce pas? It might even make you more likely to start writing reviews.

Lumberjanes is a title I recommend to everyone with whom I talk about comics. When the eight-issue series was announced, the first explanation of its subject matter I read was “Buffy the Vampire Slayer meets Gravity Falls”. I’m tempted to tell you what that means, but I think you should look them up if you don’t know because the first television show is awesome and the second one…I presently have on good authority…is also awesome. The first issue of Lumberjanes went on sale this in April of 2014 and it started readers following an adventure of five best pals – April, Jo, Mal, Molly and Ripley – at a camp for “Hardcore Lady Types”.

The creative team for the series was also comprised entirely of hardcore lady types – co-writers Noelle Stevenson and Grace Ellis(who were co-creators of the series with Shannon Watters), illustrator Brooke Allen, colourist Maarta Laiho, and letterist Aubrey Aiese. Additionally, all of the artists who created variant covers for the issues were women. Each issue has been full of subtle cultural references, very clever moments, visual elements which capture the story’s whimsy and wonder, and even the occasional deliciously groan-worthy pun. Lumberjanes #8 is available digitally and at better comic book stores right now – a truly triumphant conclusion to the series.

…and fortunately lots of people have been deriving joy from Lumberjanes. So, instead of this partially being a lament at the end of a great series, we can all look forward to more new issues! After two issues flew off shelves and received re-prints, it was announced that Lumberjanes would become an ongoing series. I could speculate about what in this comic was responsible for its success which resulted in publisher Boom! Studios deciding that eight wasn’t enough, but I’m satisfied with attributing it to the power of friendship.

Somewhere, my editor is rolling her eyes at the prospect of my boundless enthusiasm creeping up to write about Lumberjanes again in the future, but I’m sure deep down she too is happy about a comic book that sets out to make the world a better place for Lumberjane scouts and for everyone else.