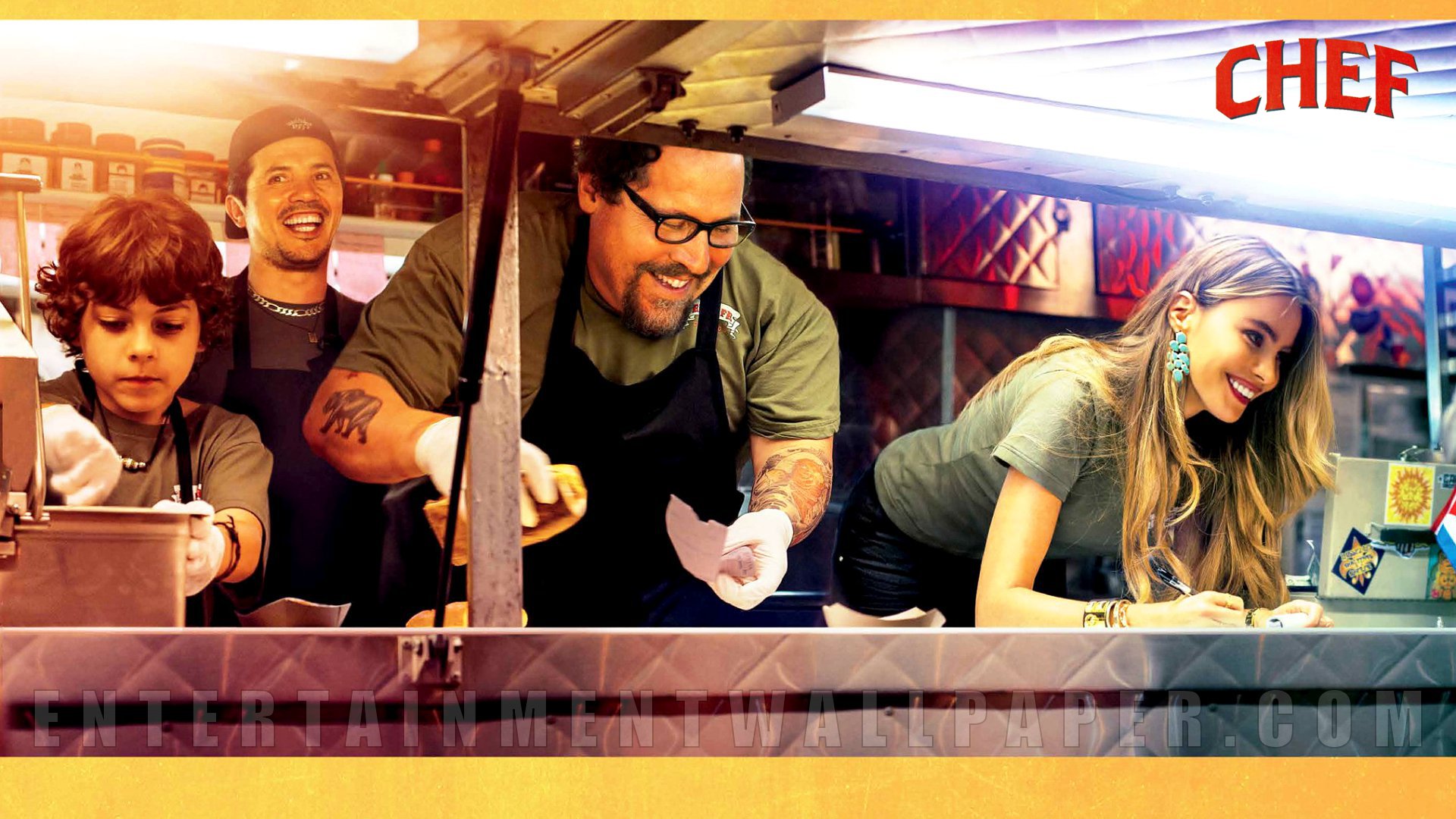 Much like the Cubanos and three-cheese Paninis created throughout the film, Chef warms the soul like a favorite comfort food.

The underlying story of the film revolves around reuniting a father and son — a relationship lost to long hours and busy schedules. After a social-media shouting-match, writer/director/character Jon Favreau loses his job and follows his wife’s advice to start his own food truck and make his own rules.

After the release of the aching Cowboys & Aliens, it’s nice to see Favreau returning to the character-driven world of the Indie market (Swingers, Made). The combination of the former blockbusters and the enticing Independent script attracted some of Hollywood’s best for supporting roles, including Jon Leguizamo, Bobby Cannavale, Scarlett Johansson, Dustin Hoffman, and even Iron Man himself, Robert Downey Jr.

After the film, you’ll find yourself with a mouth-watering urge for something tasty. Consider creating the staple food of the film by following this recipe from the co-producer/chef, Roy Choi:  L.A. Cubano.