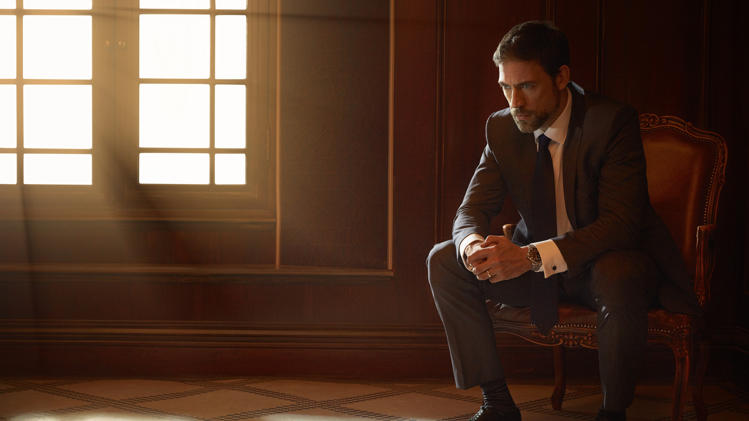 FX’s drama department doesn’t get the respect it deserves. Honestly, I don’t think FX in general gets the respect it deserves. While everyone had their eye on AMC, its fellow basic cable channel was busy churning out one of the most unfairly overlooked lineups on TV. While the miniseries classification of American Horror Story and the critical success of Louie has brought the channel some props, it’s still baffling how little attention is given to It’s Always Sunny in Philadelphia (TV’s most inventive comedy which seems to get better every season), Archer (a king amongst animated shows) and The Americans (one of the most compelling and well-acted dramas on the air despite the fact that Emmy voters have apparently never heard of it), among others. The new Middle East drama Tyrant joins that lineup and, I expect, will be met with similar circumstances despite the pilot’s boatloads of potential.

From creator Gideon Raff (the man behind the Homeland-spawning Israeli series Prisoners of War), Tyrant is a political thriller about the prodigal son of a dictator who returns home to his fictional motherland of Abbudin after 20 years spent building an uncompromisingly Western life as a pediatrician in LA. The enticing Adam Rayner plays our upstanding but ambiguous hero Barry (ridiculous name, Bassam is a much better name than Barry even if you are trying to Americanize), standing in the middle of two family units representing two very different lives: his American wife and children (most intriguing: confident gay teenager Sammy who’s about to be confronted with an unpleasant culture clash when it comes to being out outside of LA) and the family he left behind (most intriguing: his terrifying big brother Jamal, turned vicious by years of mistreatment from the father who has now died and left him in power). Justin Kirk is there too as a US diplomat offering a positive spin on Abbudin from an American perspective (though he hasn’t done anything yet beyond make me happy to see Justin Kirk again) along with Fares Fares as a political writer and old friend of Barry’s, our one real window into Abbudin’s population beyond the royal family.

The pilot is, as they often are, mostly setup; we won’t really know what Tyrant is or isn’t until the series gets further underway. Controversial elements like the frank representation of sex crimes and violence against women could really set the show apart on the world stage or could rub audiences the wrong way, coming off as shock-value plot points rather than gritty realism. To make the emotional arcs of the show acceptably complicated, I would like to see some humanization of Jamal, but the outrageousness of his behavior in the pilot suggests that’s not something we’re likely to get anytime soon. But we will see Barry’s internal struggle to remain a hero in a position that thrusts him towards villainy, a promising arc if I ever heard of one. Only time will tell but my expectations are high for Tyrant.