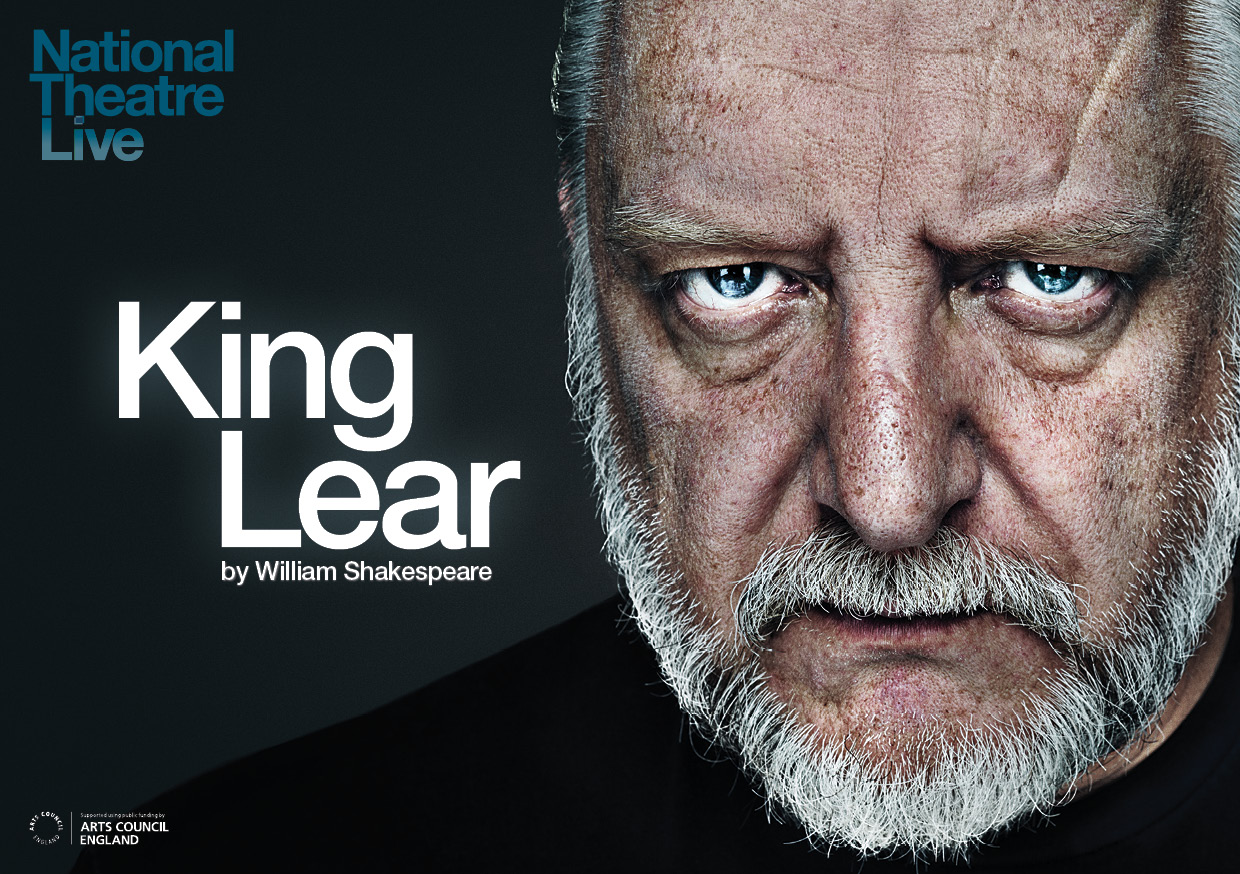 Disclaimer: If you are a Shakespeare nerd, skip the article, drop that dinner date on Thursday and pick up a ticket to National Theatre Live’s broadcast of King Lear at the Cineplex nearest you. Might love it, might hate it, but I’m confident (having seen it on stage myself) that you’ll be glad you saw it.

Maybe you know who Sam Mendes (Skyfall, American Beauty) is. Perhaps you spend your days waiting for that Shakespeare production with an acuteness of speech that makes it feel strangely contemporary. Or maybe you just like big productions that take fat, brobdingnagian risks without batting an eyelash.

If I had to come up with a recipe for a great theatrical broadcast, I think it would start with a director with one foot firmly on stage and the other on set. I would throw in a bankable cast of similar pedigree, and top it all off with a technical team that is used to executing high-production value.

Sam Mendes’s King Lear, starring Simon Russell Beale and screening at a Cineplex Odeon Cinema near you May 1st and encoring May 31st is a play that is seething with ambition and an unorthodox level of originality when it comes to staging the bard.

With 30 cast members more than a traditional Lear, and a working relationship between Mendes and Beale that has steeped for over two decades (eight productions to date), there is more than one good reason to give this three-hour epic a chance. The  presence of extra cast members onstage playing Lear’s knights and followers makes us completely modify the way we conceive of the characters of Regan and Goneril. This kind of fundamental character renegotiation doesn’t often happen in such a heavily treaded text.

It’s not a perfect production by any means. Cornwall (Michael Nardone) falls flat at times, Albany (Richard Clothier) kept me wanting just a little more, and Regan (Anna Maxwell Martin) has to fight hard to keep up with the magnetic performances around her. Hell, they all have to fight to keep up with Beale (but that’s not a new thing). I mean, the dude hobbles around stage at an iambic pace.  Another notable performance is Tom Brooke’s Edgar; you’ve definitely never seen this Edgar.

Critics, however, are divided about Beale’s performance. Some say Beale is too short (5’6) and others, too young (53). These criticisms serve to reinforce Beale and Mendes’s aim to not give us the King Lear that we have seen but rather THEIR King Lear.

Critics are even more divided over how Mendes conceives of the fool’s peculiar exit from the text. Without spoilers, I will say that for all the risks this production takes and distortions it may make of the text, this thing is covering new ground.  As Mendes says in his 25 rules for directors, “direct Shakespeare like it is a new play” – the man is playing by his own rules.

Having said all that, this is a live broadcast, and there is the possibility that a brilliant show is badly communicated. But frankly, the combination of Mendes’s bevy of academy awards, his proven filmic track record, and The National’s experience with broadcast – the eventuality seems unlikely.

‘But theatre is crap on film,’ you say. You’re right in that it’s not the same. With directors like Danny Boyle (Frankenstein, NT Live) and Mendes taking on these projects, though, that conclusion may need to be re-evaluated. That, and you can do print-skip-scan for a play!

Does the militaristic angle Mendes takes sometimes obscure rather than inform the text? Sure. But the production is canonical, its scale unlikely to be matched by any staged Lear in the next decade, and the director is clearly taking a fresh approach here. Thus, if you have never experienced broadcast theatre, King Lear would be a very sensible place to start. And if you have, this thing has got legs.

King Lear plays at select theatres May 1st and May 31st. Check Your listings locally.

And watch an interview with Beale HERE.