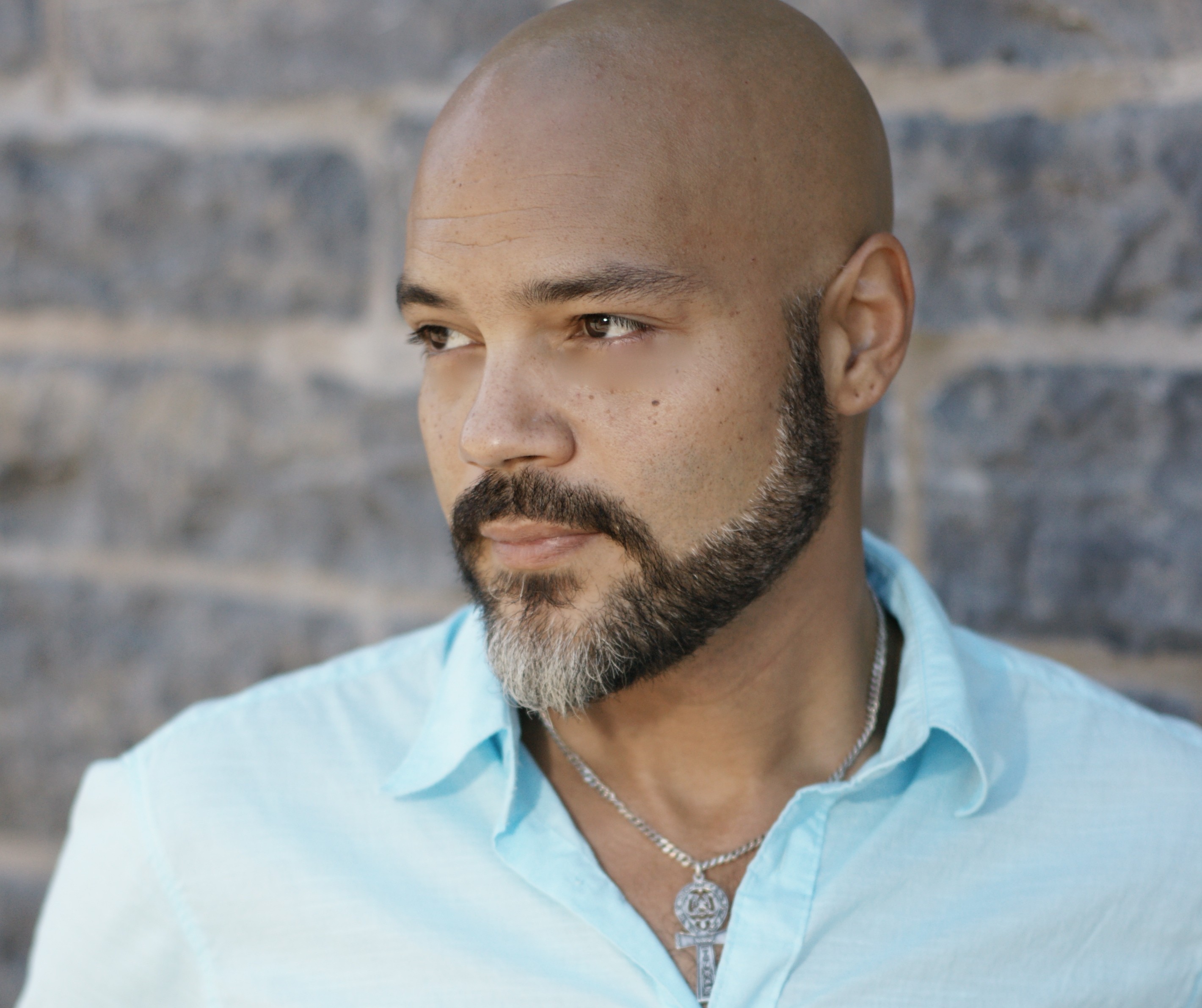 Tony Kushner’s epic “Gay Fantasia on National Themes” was a huge hit for Soulpepper, lauded as “the best piece of theatre a Toronto company has mounted in many years” by the Toronto Star. For us, one of the greatest pleasures of Angels in America was encountering the work of Troy Adams for the first time. Appearing alongside seven very familiar faces, Troy drew our attention as Belize, the kind but honest nurse who grounds the other characters with a steady hand and clear head.

The Best Supporting Actor nominee opens up about joining a cast of frequent collaborators, taking on a 6-hour epic, and anticipating Soulpepper’s upcoming Angels remount.

When did you know you wanted to be an actor?
[It] wasn’t until High School when I played Curly in Oklahoma.

What’s your favourite role you’ve ever performed?
My favorite role that I have played would have to be a toss up between Othello and Belize.

Do you have a dream role you’d still like to play one day?
PLAY– Gabe from No Place to Be Somebody by Charles Gordone.

Your resume has a lot of musical theatre. What are some of the principal differences between musicals and straight theatre?
I approach straight plays and musicals with the same” tools”. Aside from the use of song and dance to tell the story, I feel both forms need to be approached with the same integrity and depth.

How did the role in Angels come about?
I did the Soulpepper general auditions . And at that time Soulpepper’s season wasn’t announced . Then months later I get a call from my agency that I had an offer for Angels in America .

What’s Albert Schultz like as a director?
My experience with Albert as a director –well I could glowingly talk about that for hours …but in a word I would have to say Trailblazer – as a Director and Artistic Director.

What would you say is the most important conversation you had with him in developing your interpretation of Belize?
I can’t say that there was one conversation with Albert about the development of Belize. We had a lengthy rehearsal period so there were many of those conversations. What I learned from those “ talks “ was Trust , Efficiency and Truth .

Tell us about working with the other 7 actors. What are some of the benefits of working with such a small cast?
Working with this cast. One word …a Dream. Everyone in the cast are Mammoth talents . So every day  was a master class in Acting .

What did you bring to the character that was unique from previous performers?
Myself. My life experiences combined with the text , research and  guidance from Albert.

What are some of the challenges of a play where each actor is playing multiple roles?
The key, I feel , to playing multiple roles is decoding the clues in the text. And Kushner, like Shakespeare , gives you a clear guide. The clues are in the text -the character’s choices, intentions, patterns of speech, punctuation . In my case with Mr. Lies and Belize, there are similar throughlines of thought with each.

Two three-hour long plays is a lot for one story. Were rehearsals tougher than usual because of the sheer amount of text?
Because we had the luxury of a long rehearsal period , we were able to have the stamina needed to tell this particular story. That being said, I started working on the script the day I was cast. So that prep work enabled me to explore and dig deeper during the rehearsal period.

What have you been up to since?
Since Angels, I have been working on other contracts, but I have also been working on a Sondheim show that has been running in my head for the last few years- a collection of  selections from four of his musicals. Also I have been delving into songwriting, trying to find my “voice” as a recording artist .

You’re coming back for the re-mount in June. Are you looking forward to revisiting Belize? Do you have any specific things you’re hoping to change when you re-enter rehearsals?
I cannot wait for the remount , and to work with those crazy , beautiful , talented people again. Especially to have another run at decoding Belize. My approach this time around isn’t about changes , rather looking forward to new discoveries ahead.

Do you have anything you’d like to add?
I honestly can’t express how much of an honor this nomination means to me. Especially for this production. This play. This role. It’s one of those moments in life that lets you know you are on the right track.