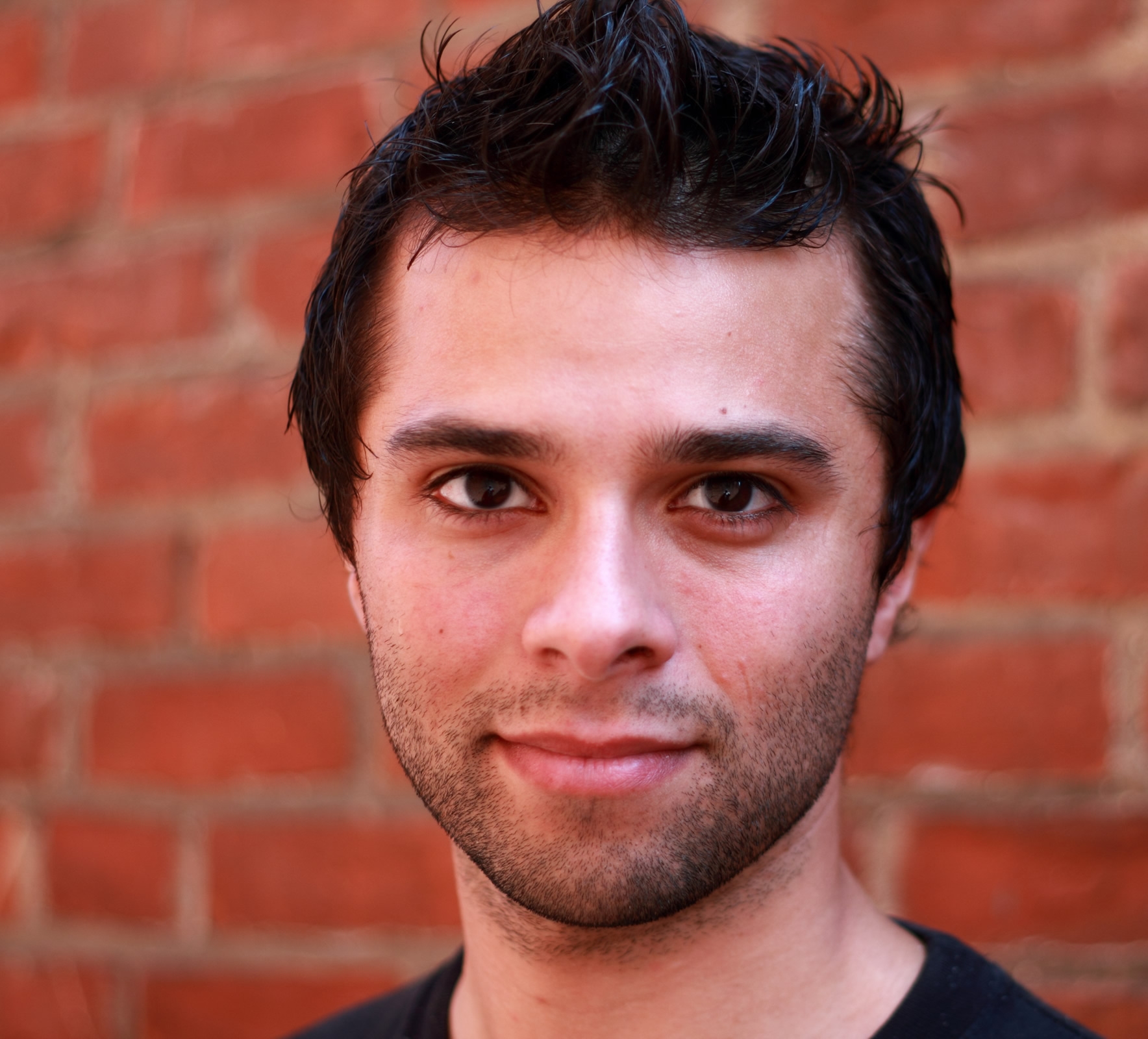 Troy Barboza was featured as Billy Downs in the Bridge Repertory Theatre of Boston’s The Libertine and he earned a nomination for Best Supporting Actor in a Play for his work! Troy answered some of our burning questions about his mysterious Billy Downs, and what he thinks of Boston and its vibrant theatre scene.

Welcome to Boston, Troy! You mentioned in an email that you’re a newcomer to Beantown. Can you tell us your favorite part about Boston so far? In the community? In the theatre world?
From my very first audition here, I’ve felt a warm, welcoming, collaborative air generated from the loving community. New and revisited works alike require trust and good communication to come together, both of which I find in abundance.

What scares you the most about performing? What excites you? Do anything annoy or bother you?
The first audition always scares me senseless; I have, at best, a few sentences giving me an idea of what the director is looking for. I love connecting with my other actors onstage and finding new moments each show. I’m sure we’ve all lived through the errant cell phone ring from the house, pulling the audience and the actors alike out of the shared experience. Nothing burns me up more.

Ugh. I hate that too! On an unrelated note, If you could change anything about yourself, what would it be? What wouldn’t you change about yourself?
I wish it wasn’t so hard for me to be in-between shows. I feel so much more grounded when I’m involved and it’s hard to shake the funk when I go too long without getting cast. I’ve found a nice balance between the drive for self-improvement and being proud of what I can do. I wouldn’t change that for the world.

Talk to us about The Libertine. How did you get involved in the production? What was most exciting about it? Did you think or know that you would be working on an award-worthy production?
I was invited to join The Libertine after an initial cast member had been lost. Bridge Rep‘s Artistic Director Olivia D’Ambrosio had seen me in my first Boston production (The Da Vinci Commission, written and directed by Bridge Rep’s MJ Halberstadt and Rebecca Bradshaw, respectively) and invited me to join the cast. I was very scared to be among a group of such high-caliber actors and was too focused on my own work to see the big picture, but after our first preview, I finally saw what a great piece we had all put together.

I loved your character, Billy Downs! What do you feel was unique about him in The Libertine? Why do you think he stood out? What about your performance made it award-worthy?
Billy Downs was an exercise in “the space between the lines” for me. I was constantly on-stage with the lead character and his entourage but didn’t speak nearly as much as they did. I worked very hard on creating a complete arc for Billy that made him interesting to follow without pulling attention from the focus of the scenes. I’m truly pleased that others appreciated what I had intended.

It sounds like you had a great process. How do you typically create a character? What do you do to prepare for your roles?
I like to go into rehearsals with a number of ideas, and then see how the words feel during the first read-through. Shows sound VERY different in my head then they do out loud and I like to let the unique chemistry with each other actor influence the characters that I create.

What do you feel have been your most successful performances?
Collaboration is the common factor in all of my successful shows, and a director that efficiently filters and focuses the ideas flying around is key.

How do you think Boston differs from other cities’ theatre scenes?
I think Boston is a wonderful size; large enough that creative pools don’t become stagnant and small enough to forge strong relationships within the community.

Do you have any advice for actors trying to “break into” the Boston theatre scene?
Networking. Go to readings of new works and 35-Below parties, and make connections. There are dozens of theatre companies in Boston and finding the work that fits you best comes from finding the people you connect with best.

Did you have a favorite class in high school or college?
Physics was my all-time favorite class. I was a math and science person for a very long time, and I still very much am.

Who do you idolize? Why? If you could say one thing to them, what would it be? If you could ask question, what would it be?
I don’t find much use in idolizing. I want to shape my journey by integrating bits of insight from everyone I meet. When you’re star-struck by a particular person, I find it much harder to connect with and understand them.

What are your upcoming projects or productions? Are there any local actors, directors, or companies with whom or with that you would like to work?
I have nothing planned on the horizon but I’m applying to graduate school so that is demanding a lot of my time and attention. I’m still so new to the area (I’ve only had two people I’ve worked with more than once) and I get a big kick out of starting from scratch with a whole new batch of people.

What is one thing that I don’t know about you?
Falling is my favorite sensation.

Is there anything else that you would like to share with our readers?
Have a great day everyone!