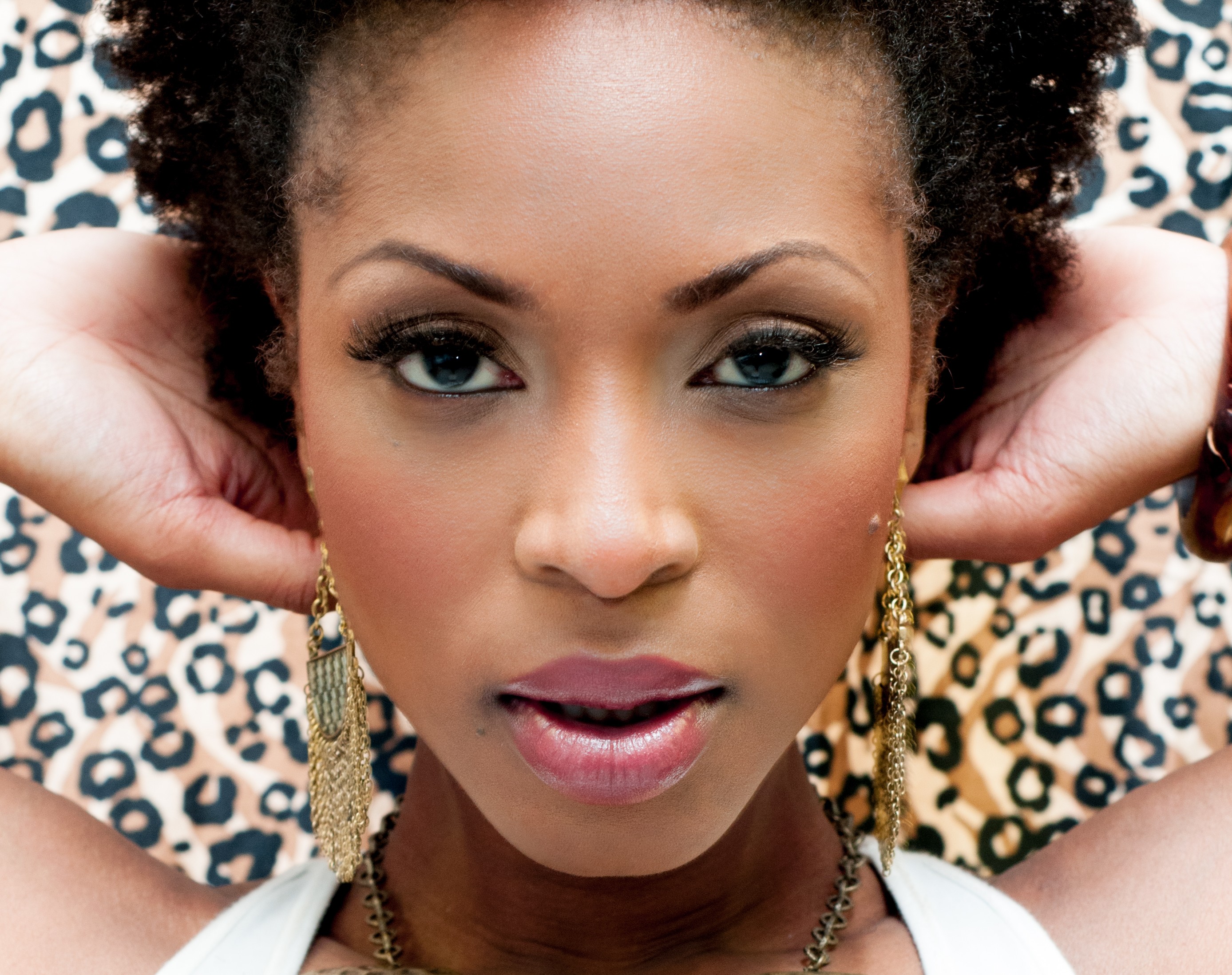 Hannah Moscovitch’s Best New Work-nominated play This Is War takes on subject matter that few plays do. A rare portrait of Canadian troupes in Afghanistan, This is War highlights some grim realities not just for soldiers in general but also for the under-represented women in a war zone. In a company of all men, Lisa Berry was the toughest person on the Tarragon stage last January.

The Best Actress nominee took the time to answer our questions about the role, the research, and being in a world premiere by Canada’s biggest playwright du jour.

Do you remember the first play you ever saw?
I can’t remember the first play I saw.  I got into the business to be in musicals actually after seeing and loving The Lion King.  After getting close to being cast in it from the open call auditions, I decided to let go of my Make-Up Artist career in lieu of doing musical theater and went to train at Randolph Academy for the Performing Arts.  It wasn’t until I was in theatre school that I came in contact with my first play, Les Liaisons Dangereuses in which I played La Marquise de Merteuil.

What’s your favourite role you’ve ever played or production you’ve ever been in?
Working on Intimate Apparel with Obsidian Theater and CanStage is one of the greatest experiences of my acting career so far.  I got to play the role of Mayme, three separate times over three years with life and other projects giving me new experiences to bring to each production.

Is there one you haven’t tackled yet that you want to try your hand at?
Well, between the classics and all the amazing new works being created every year, there is no one role.

Who are some of your favourite people to work with?
People who make me laugh.

Tell us about This Is War. What was it like working on a world premiere?
It was amazing; I learned the a lot about myself and grew a ton as a person creating Corporal Tanya Young.  I have to say a big thank you to Richard Rose for giving me the opportunity to play her and to Hannah and the entire team for their love and support throughout the process.  Being a part of a new play is a wonderful experience that definitely keeps an actor on their toes.  I loved the challenge.

Was the text still developing through the rehearsal process? Did you get to work much with playwright Hannah Moscovitch?
Oh yah, and that was the best part.  Hannah was fantastic to work with, open to feedback and so respectful of each actor’s process.  I can remember getting new text to learn for the next preview, and I was so scared that I was going to draw a complete blank on stage in front of a full audience, but I didn’t (phew!)… Thank God.  Any feeling of surefootedness I credit to my strong scene partners.

Did you do much research into the experiences of female Canadian soldiers in Afghanistan? What was the most interesting thing you discovered?
I did a ton of research, from reading books, to talking with actual soldiers and watching countless videos on YouTube about war life – it was all very intense. The most interesting part of the researching this role for me was learning the psychology of living the army life; how our soldiers cope, considering our play was talking about that perspective.  It’s so different than my own, and I always find that to be a beautiful challenge, to truly create a living breathing three-dimensional believable character.

There are so few narratives about female soldiers. Did that add a sense of responsibility to your role?
It certainly did.  When I am creating a character, I try to tell her story with respect and honestly – whether she is a real person or fictional. Now, having said that, all I can do is my best and hope that it resonates with the audience.

Did you have a favourite moment in the production?
In the play there is a scene that takes place in complete darkness. This is where the show turns into a bit of a radio play for the audience.  It was such a creative way of including the audience in our world even more.

What’s coming up next for you/what are you working on now?
It’s been nice switching gears and doing more comedy.  I’ve been taking classes at Second City, doing commercial campaigns and in my upcoming film No Stranger Than Love I play a busybody that thinks she knows it all about love.

Is there anything you’d like to add?
Thank you for supporting the Canadian art scene and for this best actress nomination, which I share with my entire cast, Richard Rose and Hannah Moscovitch.