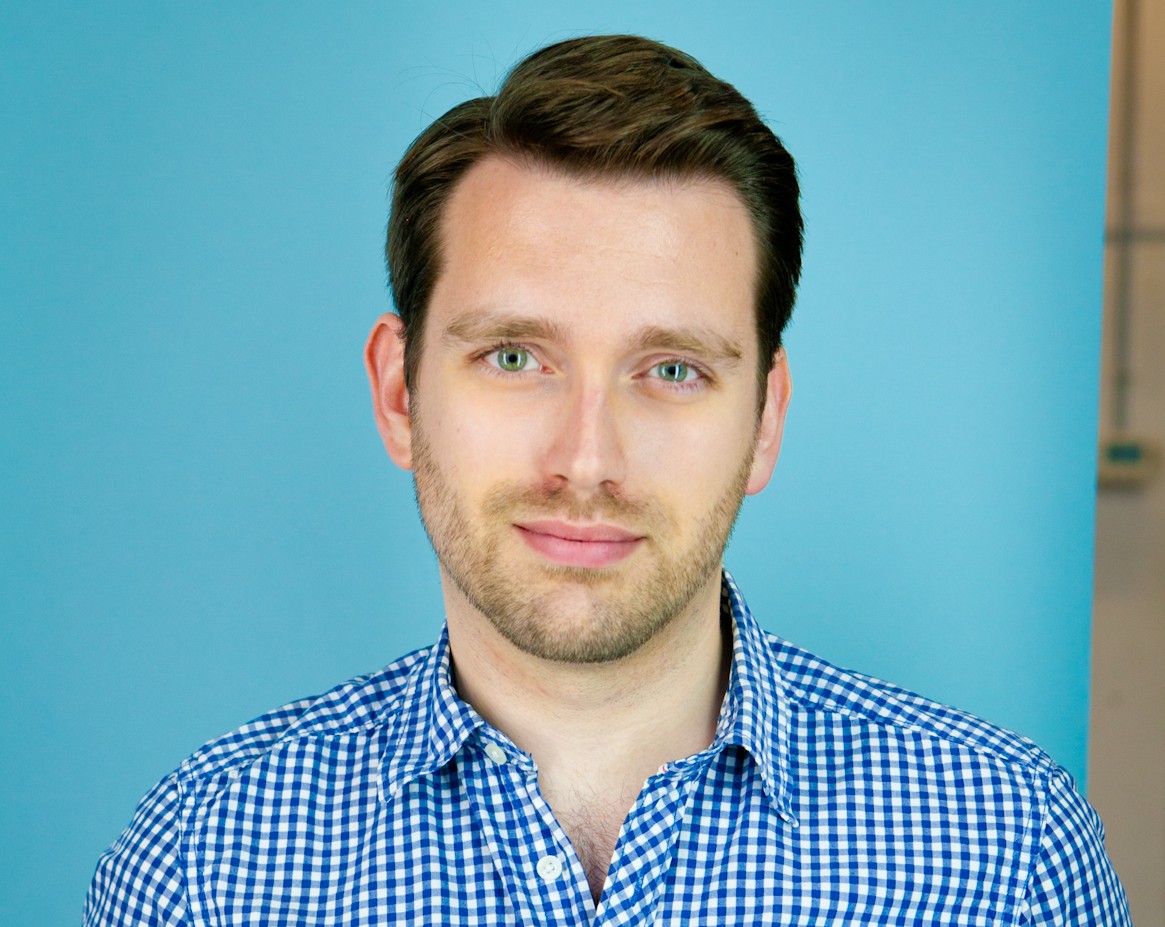 The first entry into this year’s Nominee Interview Series is Christopher Fowler, a Best Supporting Actor nominee for his performance as Touchstone in Humber River Shakespeare’s production of As You Like It. One of the summer’s most reliably charming productions, the local tour (which we caught at one of their prettiest stops- Toronto’s Old Mill) is also nominated for Best Ensemble.

Christopher took some time between rehearsals for his latest project (Scheherazade, opening tonight at the Next Stage Festival) to talk to us about the tour, Touchstone, and why you should brave the cold to visit the Factory Theatre this week.

Can you remember the first theatre production you ever saw?
When I was very young, my uncle took to me to see a Theatre New Brunswick production of A Christmas Carol. Douglas Campbell was in it.  He was very funny.  I still remember that.  It felt very full circle when my first gig out of theatre school was with TNB and they had a giant picture of his face in the office.  I think they used to use it to block out the sun before the office had shades.

What’s your favourite role you’ve ever played?
I think I’m too fickle to pick favourites.  And maybe too young.  I’d hate to sound like an optimist, but I like to think that the best is yet to come.

Do you have a dream part you’d like to play one day?
I have a few, and they keep changing.  Right now, I’m on a kick where I really want to play one of Lear’s daughters.  One of the mean ones.  There’s something very modern about that family dynamic, something very true to the way we treat our elders today.  And Regan and Goneril are so awful to their dad, but I totally get it.  I can sympathize with them.

I mean, I’d love to play Lear, too, but I think I’m a couple of years shy of that right now.

How did you get involved with Humber River Shakespeare?
I was talking with an another actor who had worked with Humber River previously, and she encouraged me to write them a letter.  She said they cared about a lot of the things I tend to care about and that it would be a good fit.  She was right.

It’s one of the great things about the people who run Humber River.  They’re very open to working with new people.  They make a point of seeing actors who are new to them.  I respect that.

Had you played much Shakespeare before?
Some.  Not a lot.  Certainly not as much I’d like.

Shakespeare was a big part of my training as an actor.  I’d done a couple of his plays since then, but I’d been away from Shakespeare for a few years before playing Touchstone.  It felt like a real treat to come back to Shakespeare, and I was fortunate to be able to work with Humber River again this fall playing Malvolio in a production of Twelfth Night they put up at Casa Loma.

What were some of the challenges of touring?
Touring is kind of the norm for me.  It’s how I started out as an actor, and I’ve spent more time doing shows on the road than I have closer to home.  Touring is fun in a lot of ways, but it’s also really hard.  The work day expands, and you spend a lot of time as cargo being shipped from one location to another.  You’re also a crew member, assembling sets and setting up equipment.  In between all this, you spend a couple of hours being an actor, and if you’re very lucky there’s a half hour or so where you can grab a coffee and relax.

Beyond this, the biggest challenge is to remain flexible.  Choices that worked for 400 people at a park in Aurora won’t fly when the show gets moved inside on a rainy day.  In outdoor spaces, sometimes audience members will sit in odd places to catch some shade or have room for their picnic.  Our challenge is to accommodate that while maintaining the integrity of the show.

Did you have a favourite location? How did the audiences vary from place to place?
I think it’s fair to say that I was pretty happy in most venues where we weren’t competing with loud noises or other obstructions.  That was a little more of a challenge when we did shows in Toronto, but I was very fond of some of those venues, too.  Especially the outdoor space we used at the Old Mill.  So pretty, and we had a really lovely audience.

I also really liked touring to some of the smaller towns outside Toronto.  Schomberg in particular stands out.  I’m from a small town, so, like a lot of the places we went, it felt very familiar.  It’s also a lot of fun to perform in a place that doesn’t have thirty plays running at any given time.  It’s cool to be the thing that’s happening in town that night.  People come to have a good time.  There’s a real sense of community.  It’s great.

What were some of the unique elements that you brought to the role of Touchstone?
After one of our shows, an audience member approached me and said that he always thought Touchstone was the least funny of Shakespeare’s clowns, but that he’d laughed a lot that night.  It was a big compliment.

There’s nothing revolutionary about being a funny clown, but I was pleased with the approach to the humour.  I think there’s a tendency to push for the humour in Shakespeare by being really goofy with lots of funny voices and extremely literal sexual gestures.  It works for some actors, but that’s not really my style and it wasn’t my Touchstone.

I found my way to Touchstone’s humour through the scene he has with William, a country boy he meets in the Forest of Arden.  Touchstone’s jokes are very sharp, very biting.  Most of the insults are worded as compliments.  That’s a brand of humour that really lands with me, and I used it to inform all of my scenes.

That said, I would hesitate to call any of this unique.  Uniqueness is never a goal for me when playing Shakespeare.  The plays have been done many, many times over literally hundreds of years.  If I felt the need to play something that hadn’t ever been done before, I’d suffocate.  I wouldn’t be able to approach the work.

Did you have a favourite moment in the production?
There was this one scene I had with Chris Kelk where he was playing a shepherd.  We started the scene with a long pause, as the two characters stood there awkwardly, trying to think of something to say to each other.  There was almost complete stillness on stage, so the story was being told through a tilt of the head or a long exhale.  It was always a gamble because it’s not the sort of humour that connects with everyone, but when it worked it felt like magic.

Which directors and actors have had a major influence on you throughout your career?
Eda Holmes directed me in a show just before I left theatre school, and I think that really set the bar for how I work, or how I’d like to work.  Since then, I’ve been picking things up from the actors and directors I’ve worked with.  I enjoy seeing good theatre, and the work I love stays with me for a long time, but it’s really the people I work with who influence me the most.

Do you have any favourite people to work with?
I’m kind of jealous of people who have a regular group of collaborators.  I don’t have that, but I have been fortunate to work with lots of very kind and talented people, more than I can mention here.  Kevin Hammond and Sara Moyle at Humber River are lovely and generous.  Come to think of it, I was really in love with the whole As You Like It cast.  I’ve worked with playwright Tara Beagan on a couple of things, which was always a pleasure.  And there are a few actors and directors from my days touring New Brunswick and Nova Scotia who I often think about.  I used to work there quite frequently, and I’m hoping that opportunity will come up again.

What are you doing now/ what’s your next project?
I’m just about to open Scheherazade by Johnnie Walker at the Next Stage Theatre Festival, January 9th-19th.  It’s a very funny, very campy take on 1001 Nights.  The cast are great—I don’t think there’s been a day of rehearsal where I haven’t cried from laughing.