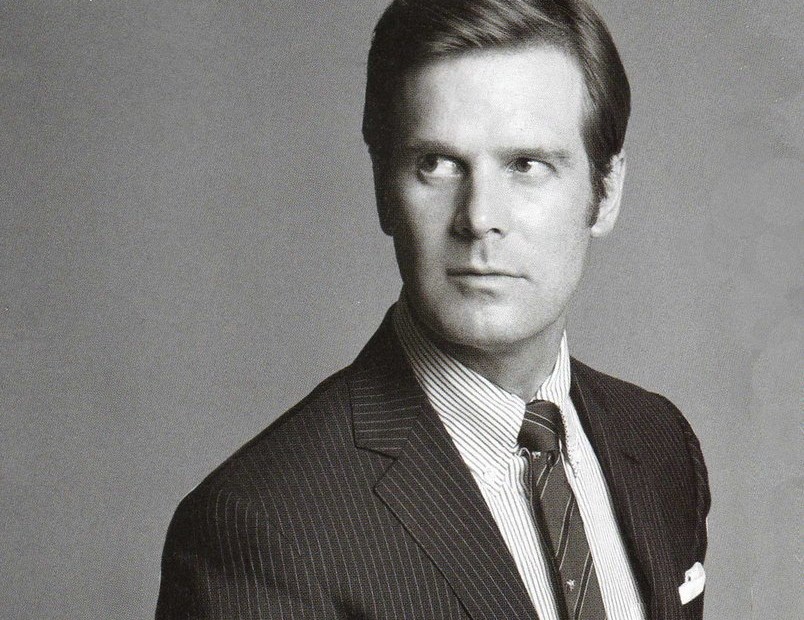 The 2012 My TV Awards: Honorary Award

No actor in the history of television has been a part of so many great shows as this year’s My TV Honorary Award winner. We honestly believe that to be true. He’s a three-time My TV Award nominee and has been churning out memorable television performances for 20 years on no fewer than 5 of our favourite shows.

In 2012, Peter Krause did his best work yet as Adam Braverman, facing Kristina’s cancer diagnosis with immense compassion and human frailty. We could have given him Best Actor in a Dramedy for his trouble but we wanted to do something to acknowledge the obscenely unacknowledged body of work that proceeded this extraordinary season of Parenthood. We wanted to say a bit more and cheer a little bit more loudly for Peter Krause, and that’s what The Honorary Award is for.

The actor’s first standout role was in 1998 on the brilliant but short-lived Aaron Sorkin sitcom Sports Night. That show- one of our all time favourites– cast Krause as Casey McCall, the charming and intelligent anchor or a nightly cable sportscast but, as funny as the role was, it also demanded deep-seated anger, paternal guilt, severe disillusionment and the shepherding of both one of TV’s most fascinating friendships and one of its most complicated romances. Casey, on the surface, introduced us to Peter Krause’s self-effacing charm and deep-voiced oldschool leading man ways, but he’s also one of the greatest sitcom characters ever who transcended his drama and hinted unmissably that Krause was more than just a pretty face.

His next notable part was a complete 180 from Casey in HBO’s groundbreaking arty drama Six Feet Under. Here Krause had one of the hardest tasks you can give an actor coming off a character as winning as a Sorkin hero- imperfection. In Krause’s hands, the infuriating, immature, self-righteous, rash, restless Nate Fisher had a rich inner life and underlying compassion strong enough to win the audience’s loyalty and care, if not their unconditional affection. It was likely the most demanding role of his career and certainly the darkest as Nate explored life and love and death and disappointment in sometimes truly ugly ways.

In 2006 Krause headlined an excellent and fascinating mini-series for the Sci-Fi Channel called The Lost Room then moved on to star in the potential-filled Dirty Sexy Money in 2007. The latter was plagued with uneven writing (the worst of which hit Krause’s key but underserved character Nick) but the cast shined as one of the greatest ensembles in recent years, headed by Donald Sutherland as the morally ambiguous patriarch of an outrageously wealthy and powerful Manhattan dynasty and Krause as the outsider-turned-insider who serves as the family’s legal council.

The early cancellation of Dirty Sexy Money (after only two strike-shortened seasons) cut Nick George down before he evolved into the sort of character that could take full advantage of Krause’s unique blend of leading man gravitas and character actor nuance. But thank god it was cancelled (even if we were fond of it, which we absolutely were) because the cancellation of Dirty Sexy Money cleared the way for Krause to join the fantastic ensemble where he currently serves as the heroic everyman Adam Braverman. As written by the incomparable Jason Katims, Parenthood is a modern masterpiece of family drama with beautifully real interlocking dialogue, hilarious moments of important levity, and a dedication to honest emotion. As Adam- the straight edged father of a teenage daughter and a young son with Aspergers- Krause gives us the most indelibly real portrait of contemporary American fatherhood since… there is no since, he’s at the edge of the evolution of television paternity. He’s well-meaning and warm, immovable, embarrassing, judgemental and the sort of relatable that makes an actual difference to the viewer even after the television is turned off. As a husband, as a son, as a brother, as a business partner- Adam is not just a perfectly played portrait of fatherhood, he’s a perfectly played portrait of a person and no one deserves more thanks for that than Peter Krause.

Here’s to the most consistent actor in the television landscape, whose dedication to the medium has given us a host of fully developed characters whom we’ve had the privilege to watch whether it was over 3 episodes or 70.