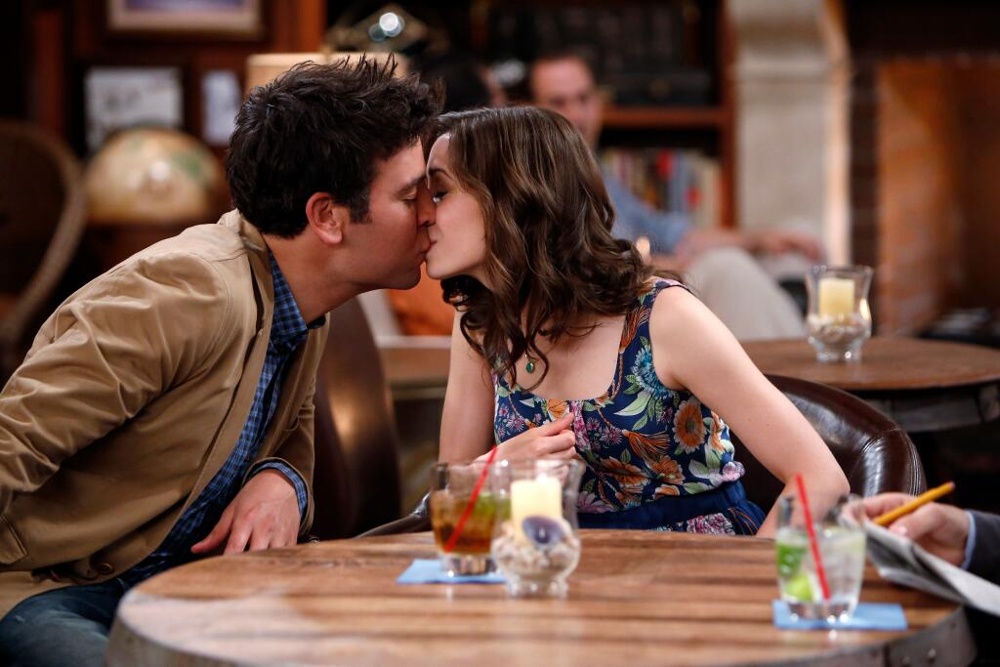 Season Premiere: How I Met Your Mother

And so begins the longest wedding weekend ever. When I heard the creators of HIMYM were planning on making Barney and Robin’s LEGEN-wait-for-it-even-though-Barney-says-he-doesn’t-need-to-because-he-has-Robin-but-we-still-have-to-because-it-lasts-all-season-DARY wedding stretch over the course of the whole season my thoughts varied from “That’s ridiculous!” to “That’s intriguing.” I wondered how they would possibly make 2 to 3 days last a whole 24 episodes. But after watching the first hour where more time is spent travelling to the venue than actually being at it, I now understand. Weddings are long, arduous events, and if the most recent season of Arrested Development has taught me anything, a lot can happen in a few days.

The episode starts with the gang on their way to the wedding. Barney and Robin in their limo discussing their proud (and not so proud) Canadian roots and the quirky Canadian relatives that are probably going to end up ruining the wedding. But before we even meet the relatives, lumberjack cousin Mitch is already the frontrunner, as he’s related to both Barney and Robin. But it’s okay, this strange incest subplot get’s quickly resolved when we find out he’s somehow related to Barney but was adopted into Robin’s family so “no DNA is shared” (insert Barney’s inevitable retort).

Elsewhere, Marshall has to deal with an easily annoyed plane neighbour (played by Sherri Shepherd) and a not-too-computer-savvy mother (who could easily be played by my mother) who keeps sending guilt-inducing emails to Lily, one of which reveals Marshall’s judgeship-over-Italy secret. He spends the rest of the hour not being New York-enough for Barney (read: not being a jerk) and driving Lily to drink, with the help of a cute bartender with the most handy of party tricks.

As for the rest of Lily’s adventure, she is the first of the gang to meet the mother (whom still doesn’t have a name, but I think she’s a Sarah, or a Disney cartoon, because holy man those eyes). They chat about Tedweena Slowsby (the mother’s quirky, future nickname for Ted’s slow driving habit), eat cookies, and say son-of-a-bitch more times than necessary in a strange accent. Lily gets all worried that Ted went to Stella’s place in Los Angeles to retrieve Robin’s long lost locket but alas, when Ted gives Robin her wedding present it’s just a picture of the gang from the title sequence. Ted would never go that far for a romantic gesture…except of course he would because he’s been telling the same story for eight years now, this kind of thing shouldn’t be surprising anymore.

Arguably the best part of the episode, though, was when we see future Ted and future Mother meet in the hotel and share an adorable, although anticlimactic first kiss. I already love the chemistry between Josh Radnor and Cristin Milioti; can we make it a double wedding weekend already?!

Overall, a solid start to the wedding season. As long as James Stinson sticks around, so will I.