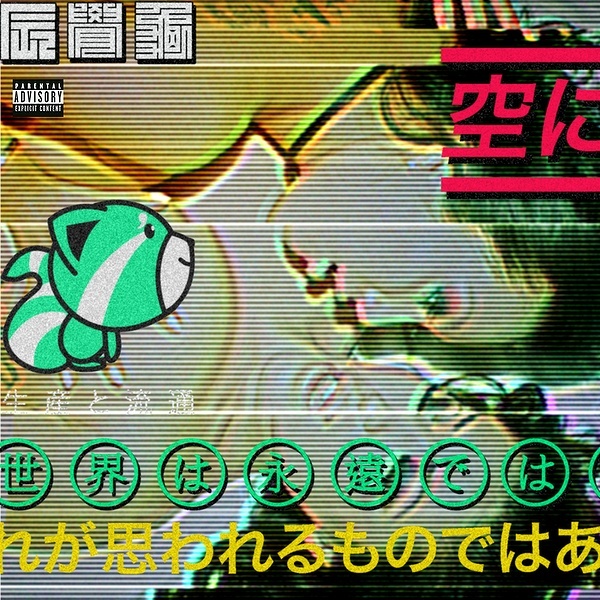 I’m personally a huge fan of Abel Tesfaye, better known as The Weeknd and a lot of the music he’s produced in the last two years. The extremely poignant tracks he releases focus on relishing in drug culture and the accompanying decadence of that lifestyle or as he says, “xo til we overdose”. With his album Kiss Land set to release September 10th, the wild-haired artist has already put two relatively stellar songs on the market. The title track “Kiss Land”, a seven minute opus of lust & reflection was followed by “Belong To The World” which focuses on finding love in a house of skin. His third single is titled “Love In The Sky” and wow does it go bump in the night. Taking a cue from his recent interview with Complex, Abel had talked about Kiss Land being a “horror movie of sorts”. “Love In The Sky” is spacious and intense, like we’ve come to expect from The Weeknd but it also has some eerily placed guitar chords that resonate all around you. It’s cinematic and the scope is massive only driving home what lies in store for us when the album actually releases.

Click Here to check out “Love in The Sky” on soundcloud.