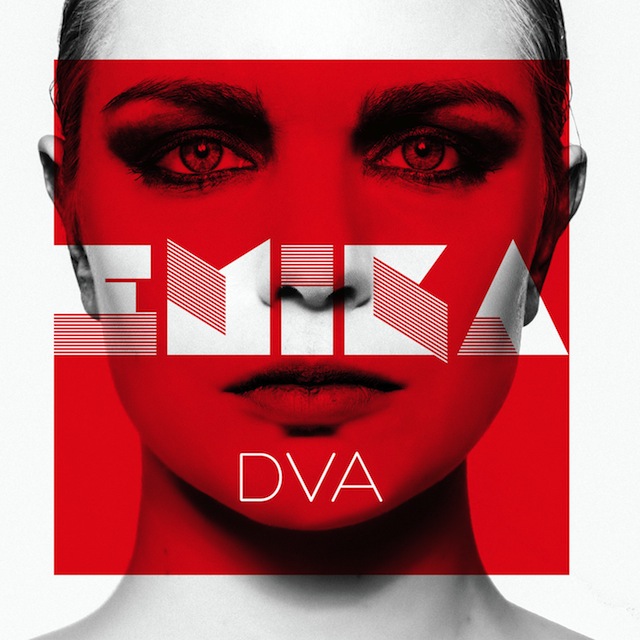 DVA marks the sophomore release for the classically trained electronic singer/songwriter Emika. I went to the DVA listening party at The Standard Hotel’s breathtaking skyline bar Le Bain in New York where Emika performed in DJ mode. When I arrived the atmosphere was casual, the music was at a volume that made for good conversation. There was no announcement the album had started. Suddenly the music began blasting. The house DJ walked past me marking not only a change in atmosphere, but the start of the listening session. I was instantly taken by the bass. I knew I would like this very much. Goldfinger is to gold as Mic Raygun is to bass.

Emika plugs you in and pushes the dominating capabilities of modern music production into your perception. Her use of organic material intermixed with beats and transmogrified tones rumble through your body conquering not only your hearing, but your frame of mind.

I first heard Emika last year and warmed up to her quickly due to her seductive vocals and production style. I repeat, I do love bass, but sexy vocals are always a plus! Part of Emika’s organic allure is how she interweaves her naturally gifted vocals into her songs. I hit a high point of elation when I realized I was nodding my head to a cover of “Wicked Game” by Chris Isaak. By the first chorus there was no denying the audience had been captured by Emika’s interpretation of Isaak’s hauntingly sexy hit.

DVA is out now on Ninja Tune. Catch “She Beats” and the more recent “Centuries” for a glimpse into Emika’s mesmerizing world.