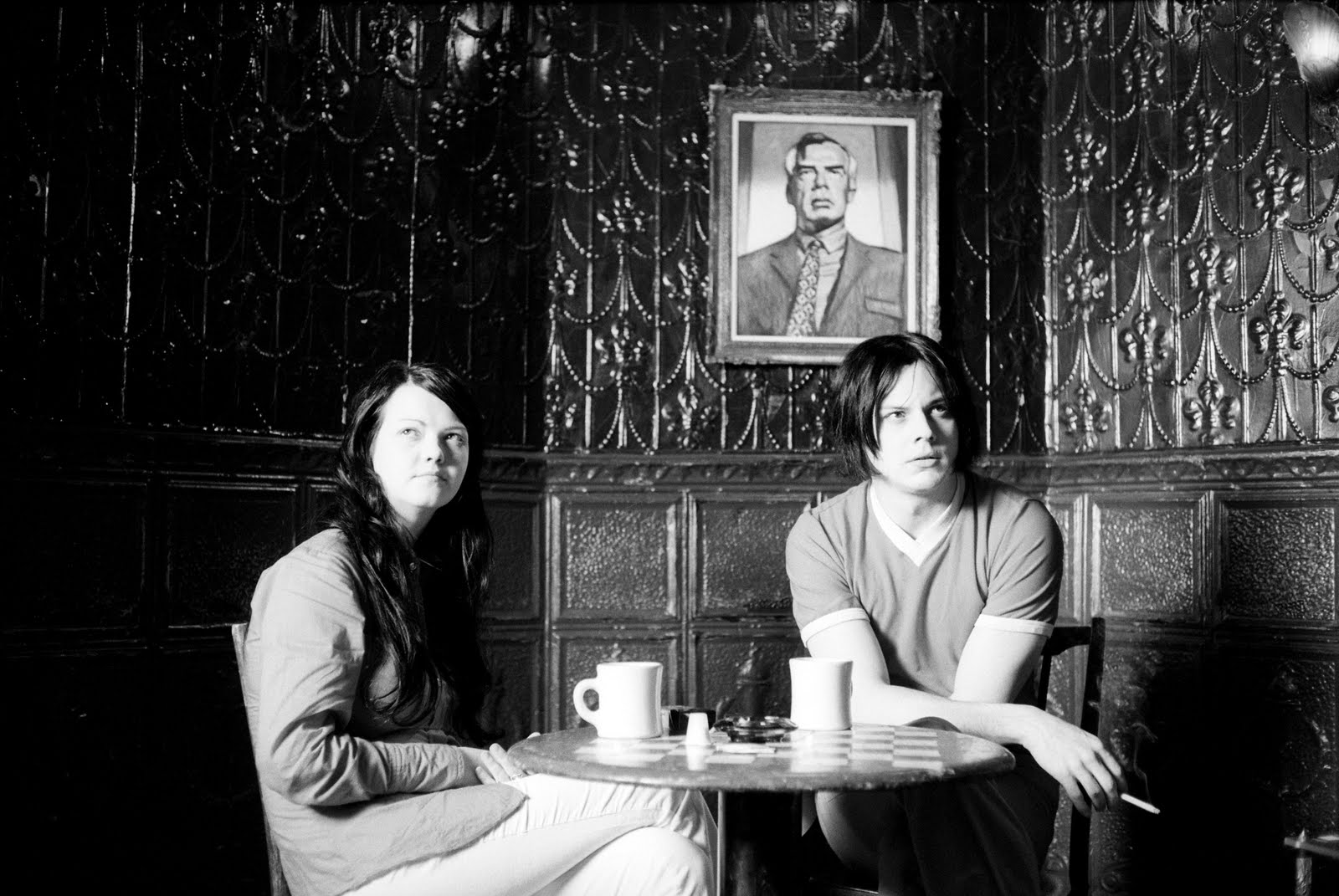 I’ve got this love/hate relationship with Jack White. The guy is so freakishly remarkable that I’m consistently and relentlessly letdown. There’s always media hype about an upcoming collaboration or potential tour that falls apart like a rocket that disintegrates in the stratosphere.

It started in high school (2005) when the White Stripes announced a show at the House of Blues in Myrtle Beach. On the family computer, I clicked on the link at the exact minute the tickets went on sale. The unrealistically sluggish dial-up took so long for the page to load that the tickets sold out in slow motion right before my eyes.

A few years later the White Stripes broke up. After a few albums with The Raconteurs, Jack partnered up with The Kills’ Alison Mosshart and decided to switch from guitar to drums for The Dead Weather. Last year, Keith Richards hinted in Rolling Stone that he and Jack had recorded tracks together that may or may not ever be released to the public. Most recently, Jack dropped out from doing the score for the new Johnny Depp movie, The Lone Ranger.

As images of Depp in Tonto’s war paint and Armie Hammer (The Social Network) as the masked man leaked to the internet, viewers were generally skeptical of the upcoming film. The Gore Verbinski trailer, however, hints at the possibility that this flick may have the same quirkiness, action and cult-following as his Pirates of the Caribbean series. Toss in Jack White and there’s a recipe for an instant classic. But without the musical prodigy, it’s the same wait-and-see scenario of any potential blockbuster.

In the film world, Jack White’s tunes are regularly featured in movies like Silver Linings Playbook, Premium Rush and ParaNorman.  On screen, the musician steals scenes in Cold Mountain, Dewey Cox and Jim Jarmusch’s Coffee and Cigarettes. These moments in cinema don’t hold a candle to his unforgettable opening in the documentary It Might Get Loud, where he builds an instrument with a 2×4 and a Coca-Cola bottle and then plugs the device into an amp in the middle of a cow pasture. The documentary also features legends Jimmy Page and U2’s The Edge.

Despite a few letdowns, it’s obvious that this undaunted musician is able to occasionally disappoint fans because his skills are so diverse and he still allows himself to follow his creativity. Hans Zimmer, with more than 150 composer credits to his name, is more than capable of bringing justice to The Lone Ranger, and it’s rumored that Jack will still have a few songs on the soundtrack. While waiting for the movie’s release in July, fans can find the virtuoso on a spaghetti western-inspired album along with Danger Mouse, Norah Jones and Daniele Luppi.

The five-year project known as Rome features various surviving performers of 60s and 70s Ennio Morricone collaborations, along with “vintage recording equipment, and the juxtaposition of White’s fatalistic moan and Jones’ coolly detached croon,” according to NPR’s Stephen Thompson. Norah Jones takes the reins on “Season’s Trees,” “Black,” and “Problem Queen,” while Jack commands “The Rose With The Broken Neck,” “Two Against One,” and “The World.”