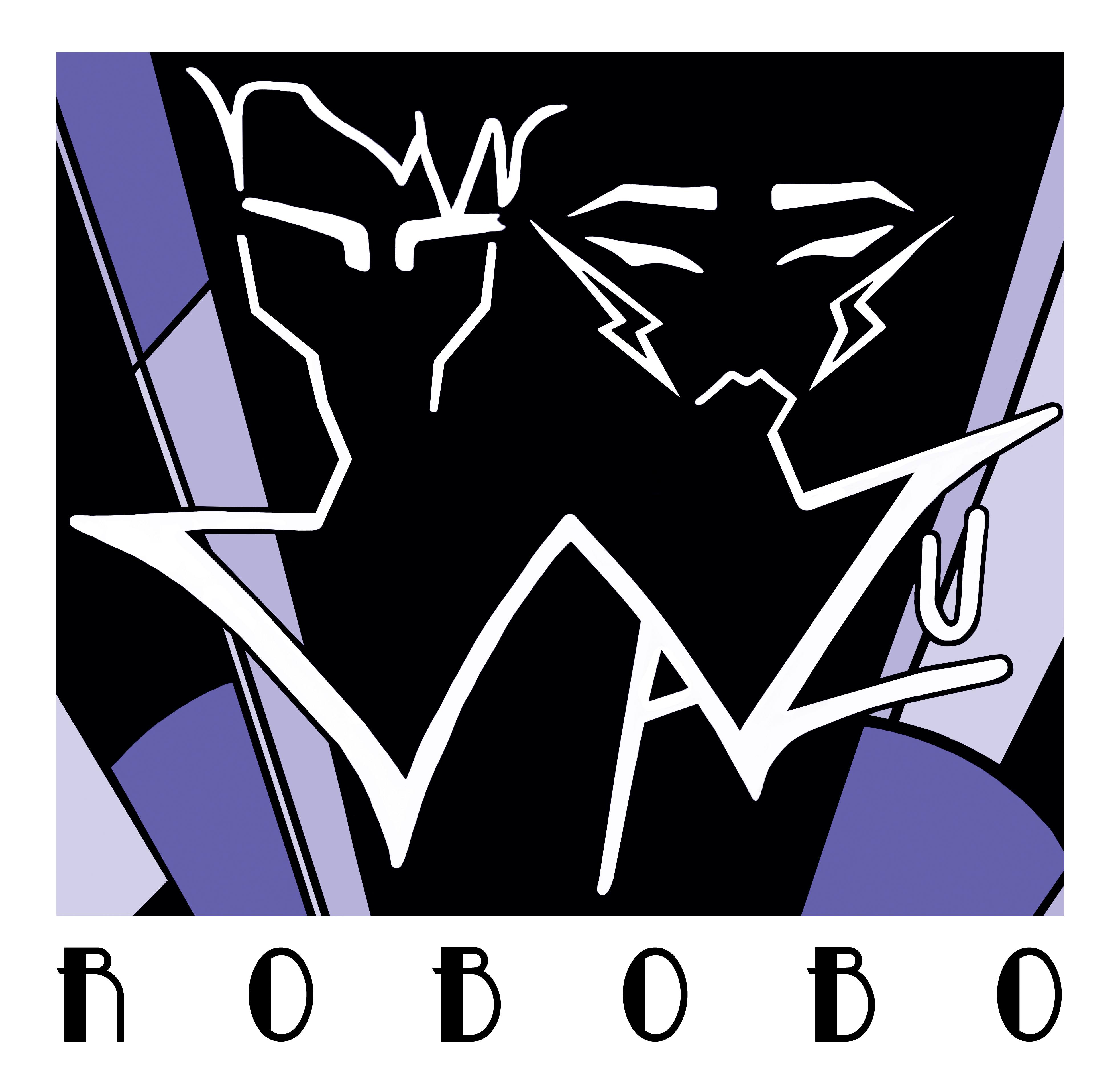 I was walking through the grocery store the first time I heard “Ghost Years” by the minimal-electro-glam-darkwave group WAZU. I melted when the guitars came in. They shimmer on both sides of the stereo image. As I walked down the grocery aisle I felt I was being carried by these massive metal structures. It felt so strong and secure. I could barely concentrate and kept walking past the items I was looking for. The synth solo in between verses allows you to follow a straight path. The sound is pure magic, black magic that is.

The lyrics hit me pretty hard too. I could definitely relate. To summarize, “Ghost Years” is about being in a place that’s so old and stifling that you pretend you’re not even there. A place that has spent its glory days and now holds you back from having any form of happiness. It made me realize that personally I’ve left places like that and if I didn’t finish my grocery shopping soon I’d be trapped again.

WAZU popped onto the radar screen about a year ago after releasing their first EP, “WAZU EP”. Since then they’ve been touring and recording their debut full length album, Robobo, which came out on Halloween. The album was produced by Kevin McMahon (Titus Andronicus, Real Estate, Swans, The Walkmen) and Rick Parker (Black Rebel Motorcycle Club, The Hangmen). The production is stellar and definitely a step up in quality from the EP. I feel like some of the tracks are naive lyrically and musically. It’s their first album so maybe they wanted to make it poppy enough to hit mainstream status, which I can see for the songs “It’s a Trick” and “Show Your Skin”. As a whole, Robobo sounds massive and gorgeous. Tracks I dig are “Councilor”, “Bugsatio”, “symbol System” and “Ghost Years”. A video for “Councilor” was recently released and its pretty fucking awesome. I’d check that out too.