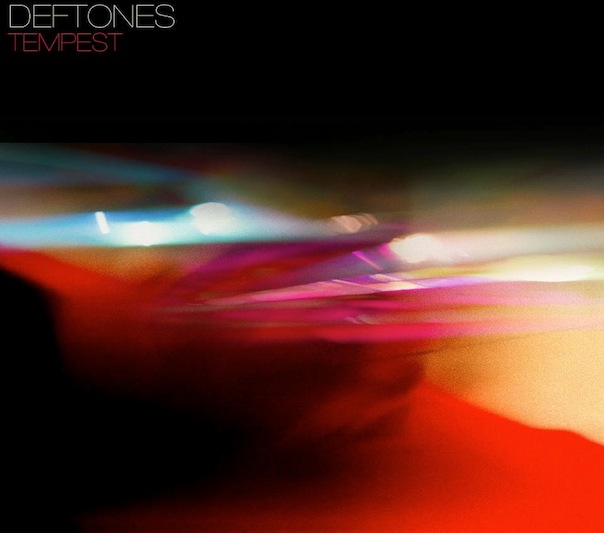 This Week’s Number One: Deftones – “Tempest”

Deftones have been creating music since ’88 and haven’t had a single line-up change until tragedy struck their bassist Chi Cheng in 2008 (he’s been recovering at home as of the latest news, which is amazing to hear). I bring this up because after twenty years together as a single unit, bringing in somebody new to continue the sound that makes them unique is going to be a struggle. They toured for four years due to the accident which led to an album (Eros) being put on hold and some uncertainty with how the band would continue. After the incredible success of Diamond Eyes, which many called a return to the band’s stellar sound found on Around The Fur/White Pony, we’re due for a new release and the singles have started to leak. Two so far to be exact. The first, “Leathers,” a thrashy & coarse demonstration of the Deftones’ heavier side. Our focus today however is on the second, “Tempest,” and oh how beautiful it is.

A shimmering guitar picking brings us in immediately to a very tense atmosphere. Unease sets in as Chino Moreno harmonizes with his gasping vocals. “Been caught in a stasis/The ancient arrival/Cut to the end/I’d like to be taken/Apart from the inside” only furthers the apocalyptic overtones. The word tempest means ‘a violent, windy storm’ and this track produces some heavy gusts. A time signature that’s building and slowly spinning out of control while we move into a moment of calm at the bridge – or the eye of the storm to continue the allegory. Chino’s iconic scream tosses right back into the chaos as we got tossed around in the chaos of the closing minutes. What intrigues me most about this track though is that after the climax, we spend about another half-minute with “Tempest” and let its dust settle. Interludes aren’t something new for Deftones but this is different. It’s specific in a way that gets me excited about the new album, Koi No Yokan, coming out on Novemeber 13th.