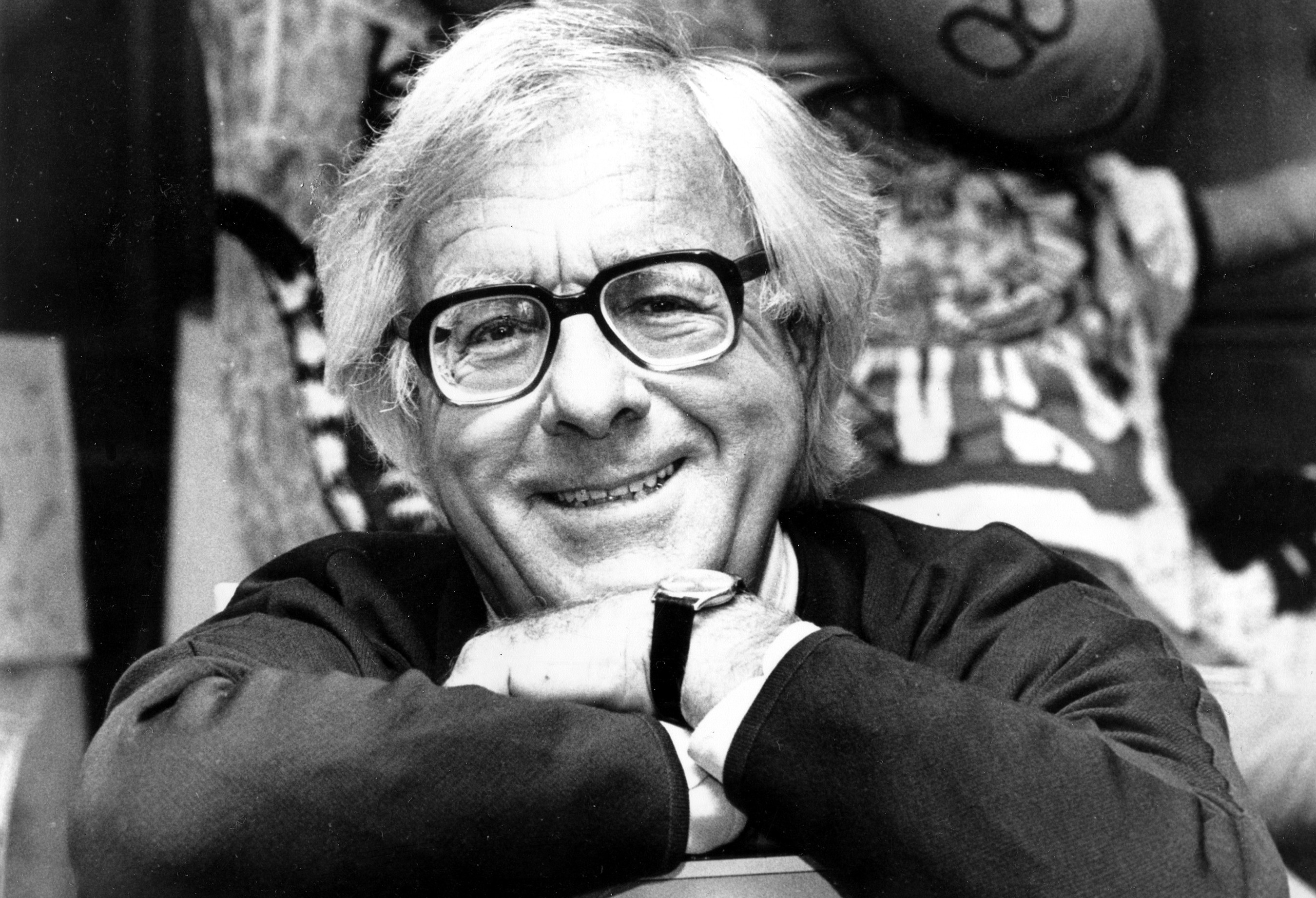 Ray Bradbury was an extraordinary writer.

He was one of my favorite contemporary writers. He was a giant of science fiction, and more importantly, of imagination—of thought, creativity, and will. He wrote in almost every form—books, essays, poems, operas, teleplays, screenplays, novellas—but it’s his short stories that always struck me most. I once tried to talk my English teacher into teaching a short story unit, mostly because I wanted another excuse to read more of his work.

I got my first real taste of science fiction from The Martian Chronicles. I devoured The October Country, Something Wicked This Way Comes, The Illustrated Man, and Dandelion Wine. And the edition of The Homecoming illustrated by Dave McKean was the first thing that actually made me believe that the literary and visual arts are just different facets of the same thing.

His imagination was wild—full of mystery, magic, honest humanity, and sublimated dreams. With that same imagination he inspired many other writers who helped him populate the hours of my young life with fantastic characters and a growing sense of certainty that I was not alone. He and I carved out a little place, in the center of his works, for me to feel at home in.

There’s a story he liked to tell, about meeting a carnival magician named Mr. Electrico, who reached out to the 12-year-old Ray, and said, “Live forever!” Bradbury was later reported as saying, “I decided that was the greatest idea I had ever heard. I started writing every day. I never stopped.”