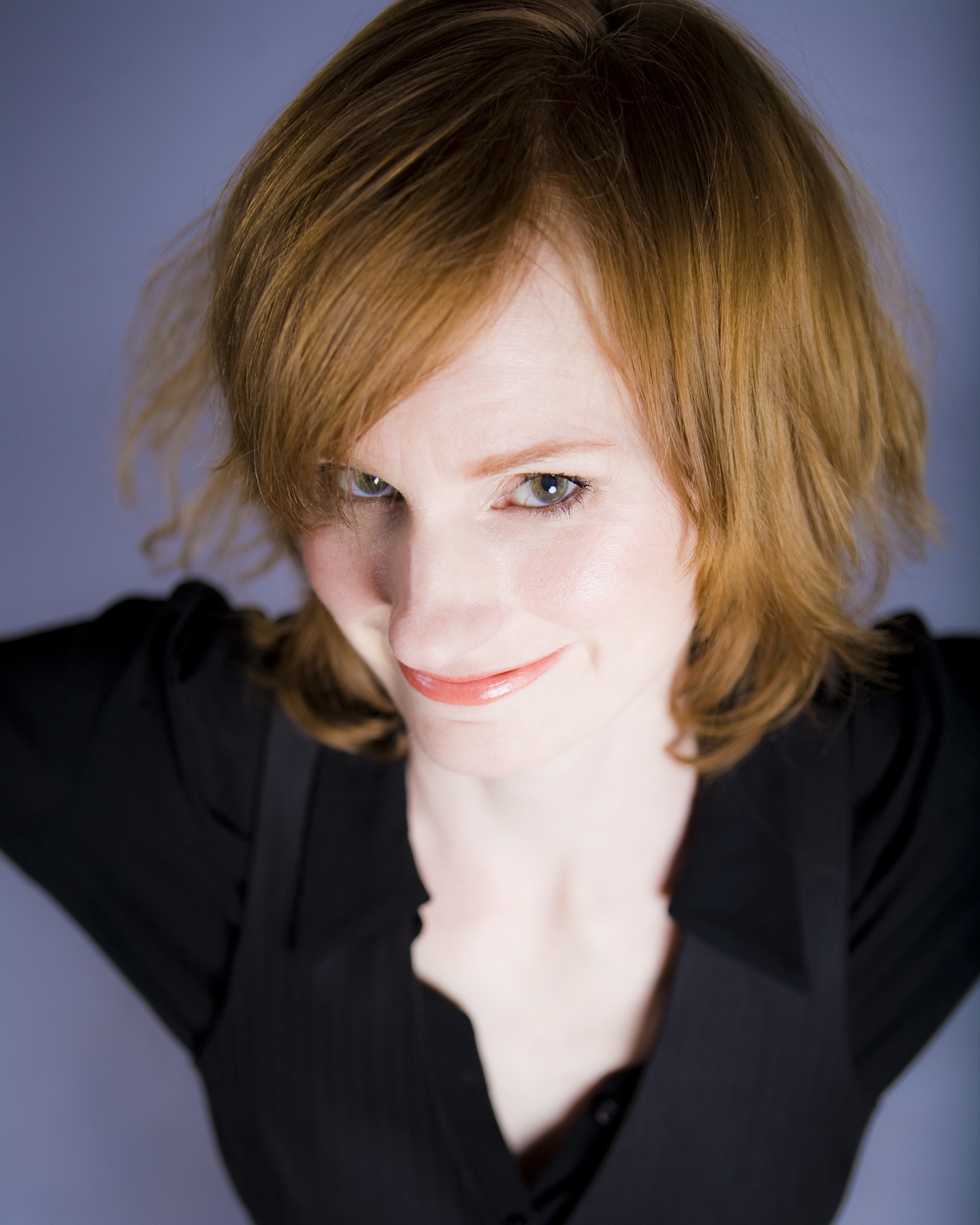 My Theatre Nominees- Q&A with Melody A. Johnson

The first real Tarragon Theatre production I ever saw was Sarah Ruhl’s subversive and thoughtful period comedy, In the Next Room. The 2011 production was thoughtfully directed and beautifully designed but it was the stellar cast that really made Ruhl’s excellent script shine. Best among them was the multi-talented Melody A. Johnson, a Best Supporting Actress My Theatre Award nominee, playing the nervous and soon-to-be-awakened Mrs. Daldry.

Can you remember your first experience with theatre?
I loved performing my version of hit broadway tunes right in our home at the age of 5, and I also really enjoyed creating puppet plays to perform for family and friends. As a young teen I joined a local Theatresports team and my first role at 17 was Maria in Twelfth Night.

What actors and actresses have always inspired you? Are they the same today?
In terms of television actors, I adored  Lucille Ball, Carol Burnett. In terms of theatre, I liked Francis Hyland and Martha Henry. There are so many others to add to that list today who continue to inspire such as Maggie Huculak, Fiona Reid, Kristen Thompson.

If you could perform on any stage in the world, which would you choose?
Boy, what a question. I try to see shows at Steppenwolf in Chicago each year, so I would say that would be one for sure.

How did you get started at Second City?
I auditioned for a Master Class in 1989 and was accepted. I then auditioned for the Touring Company…about 5 times, and finally Colin Mochrie hired me.

What was your favourite piece you ever did with them?
Glass Mamet with co-creators Bob Martin and Jack Mosshammer.  The character was based on my first professional theatrical experience of The Glass Menagerie at MTC.

You’re also a writer. Do you have a masterpiece hiding in drawer somewhere? (or, better yet, a terrible first draft that you’ll never show the world?)
I have a draft of a tv show that I created with a group of theatre and comedy chums based loosely on The Colbert Report – but with a female anchor not dissimilar to the great Anna Maria Tremonti of CBC radio.

Tell me about your experience on In the Next Room at the Tarragon.
What a compelling play. A great challenge was working in that time period, a time when we all had such little knowledge of electricity, relationships, how the body works, discovering sexuality with other women etc.,. Balancing that naivete and the complex relationships with the other women in the play was a great challenge.

You played a very nervous woman who has a lot of onstage orgasms- fun or disconcerting?
Oh, lots of fun.

Do you have a favourite moment from that production?
I always loved listening backstage to Trish Lindstrom and David Storch’s dialogue where her character of Mrs. Givings confronts her husband as not seeing or feeling the way she thinks he should, it was always so powerful and moving.

Do you have any dream roles you think are perfectly suited to you or something completely against type you’d love to try as a big challenge one day?
There are several women in Allan Bennet’s Talking Heads that I would crave to tackle. He is a favourite writer of mine.

Which directors and actors have had a major influence on you throughout your career?
Richard Rose, Rick Roberts, Eric Woolfe, Sandra Shamas, Bob Martin, Morris Panych

Who are some of your favourite people to work with?
All of the above, although Sandra Shamas I have never worked with, but admire her so.

What are you working on now?
My solo show Miss Caledonia which will be presented across the country this year and in 2013.

If you could pick one definitive moment in your career up to this point, what would it be?
There are two I would say:

Working on It’s All True with Jason Sherman and Richard Rose at Tarragon Theatre in 1998. Also performing and watching many comedic icons that I have always admired at the Second City 50th Reunion in Chicago in 2009. To be among so many greats from Alan Arkin to Stephen Colbert was a tremendous thrill.