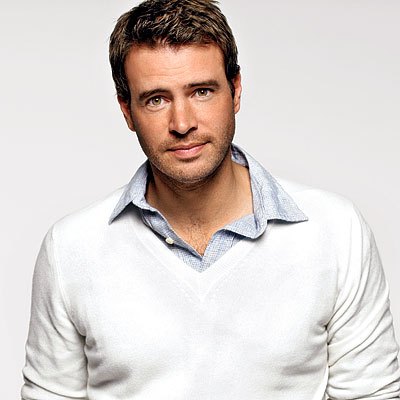 Obsessions of the Week

I apologize for being late with this week’s installment of “obsessions” but I was incredibly sick yesterday. So here they are, a day late, my “obsessions of the week”

Scott Foley: I’ve been re-watching season 1 of Felicity and simply can’t get over the incredible charm of this guy.

Katee: I can’t recall any dancer on So You Think You Can Dance who has been as consistently good as Katee has this season. She is not the most charismatic (though she’s thoroughly adorable), she may not even have the best technique (though she’s at least the top among the girls) but she hasn’t performed a single routine so far that has been anything less than great.

Peppermint Tea: seriously, I think it may have saved my life this week

Counting down to Mama Mia!: easily my most anticipated movie of the summer, this week has been spent anticipating its premiere on Friday.