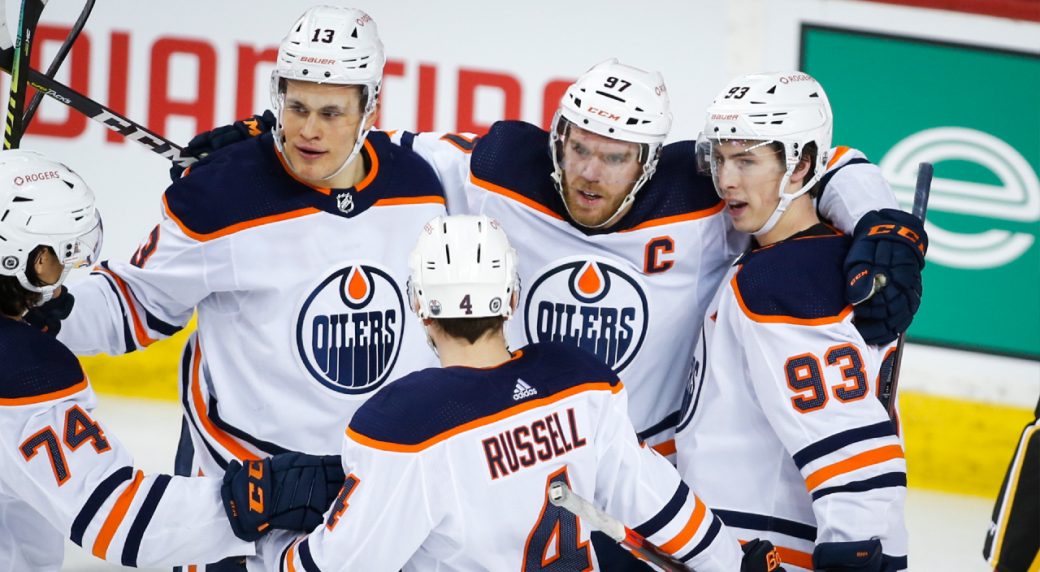 Why the NHL means so much to Alberta

When it comes to the NHL, few provinces display quite as much passion as Alberta. According to Betway, there are few, if any, rivalries that come close to that between the Alberta teams. The Edmonton Oilers and Calgary Flames have slogged it out for around 40 years now and as long as they are playing, the people of Alberta are sure to be fans of the game.

Does the importance of the NHL rest solely on the rivalry that exists between these two teams? Does the NHL have any added importance to the province? That’s what we’re going to take a look at, so read on to find out.

If you take a look at the NHL, you will see that these are the years that matter to Alberta. The first is when the Edmonton Oilers were admitted into the league. The latter saw the Atlanta Flames take a 1,914-mile journey and end in Calgary. With a swift name change, to the Calgary Flames, suddenly Alberta had two top-flight teams and two that were determined to win.

The whole of the 1980s saw games that would go down in history between these two teams. Between them, the Oilers and Flames have created some of the most memorable moments in the game and have cemented their places in history. It is impossible to live in Alberta and not to have an allegiance to one of these greats.

The rivalry between the Oilers and the Flames sees one of these teams taking the upper hand. When it comes to games played during the regular season, it is the Flames that have shown their dominance. Out of 253 games, the flames can boast an impressive 126 wins. Of course, when it comes to the NHL, it is not all about the regular season: the Stanley Cup is the ultimate prize.

The Stanley Cup has done nothing to dampen down the fierce rivalry between the teams. However, whereas the Flames can hold their heads high when it comes to the regular season, it is the Oilers who have dominated the Stanley Cup. The Oilers weren’t just dominant when it came to the Flames: they practically owned the Cup throughout the 1980s. This is something else that makes the NHL so special to those in Alberta.

There is plenty to be said about the local rivalry when it comes to the teams in Alberta and. of course, they play a major role in the overall importance of the NHL in the province. However, there is more to it than just this. There is the potential for the NHL to be worth tens of millions of dollars to Alberta having made Edmonton one of its two hub cities.

By becoming a hub city, Edmonton stands to bring benefits to Alberta as a whole. It is likely that tourism would see a welcome boost and that this would bring much-needed funds back into the province. While the NHL is all about the action and the games, there is no getting away from the finical benefits that it can bring too.