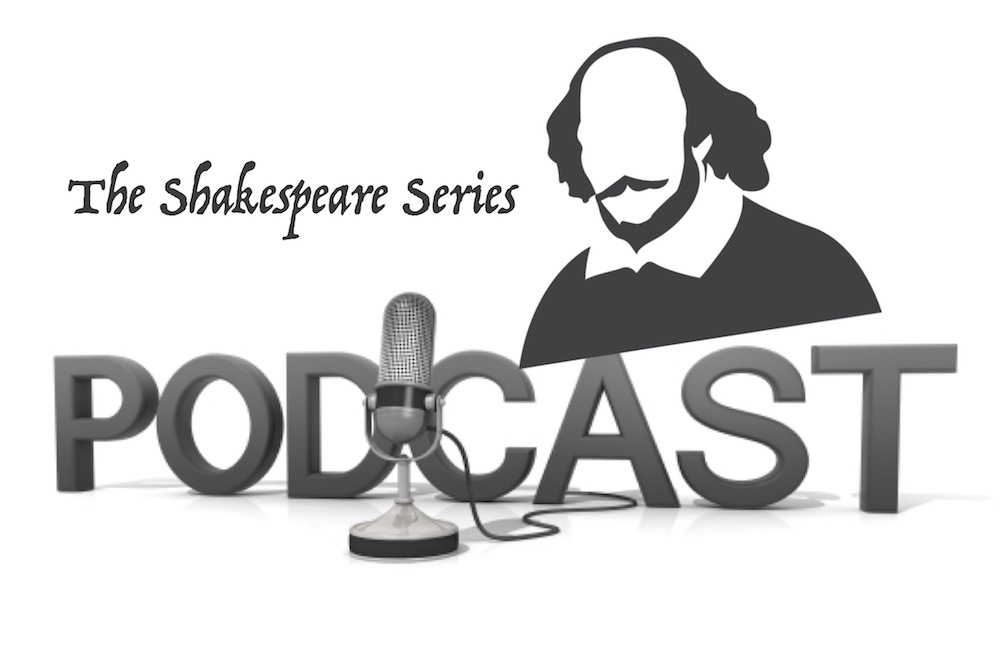 Shalyn Bass-McFaul is one of the thoughtful and emotionally enveloping classical actors I’ve ever encountered. Her solid technique and incredible depth of feeling pair with stage presence to make her captivating in any role but especially effective as tragic leading ladies. A core member of the Corona Cold Reads troupe, Shalyn has gifted us with dozens of brilliant performances but her complex and regal Tamora stands out as a particular highlight which is one of many reasons I asked her to join me to discuss Shakespeare’s bloodiest play- Titus Andronicus.

Don’t Miss:
Matthew Edison on Hamlet
Lauren Horejda on The Merchant of Venice
Jessi McCarthy & Owen Schmitt on Timon of Athens
James Graham on King Lear
Nicanor Campos on Cymbeline
Scott Garland on As You Like It
Marcel Stewart on Macbeth
Ted Witzel on All’s Well That Ends Well
Jeannette Lambermont-Morey on The Winter’s Tale
Eli Ham on Henry V
Dion Johnstone on Julius Caesar