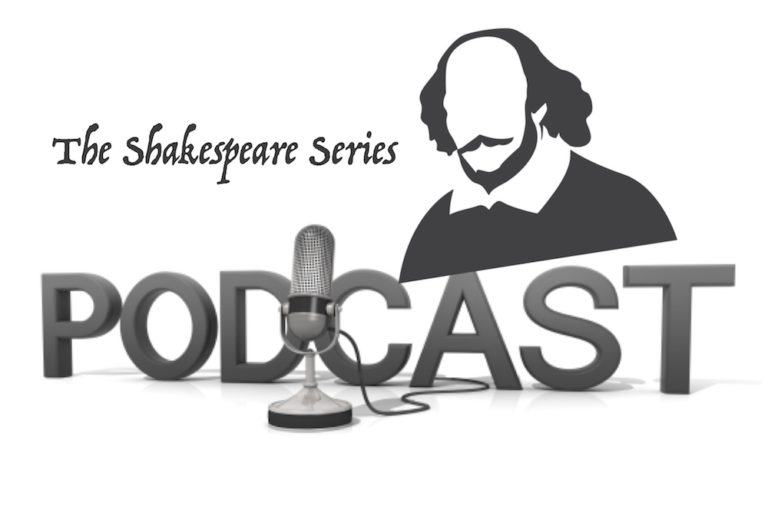 Dion Johnstone is my favourite classical actor in the whole world. A Stratford veteran who’s worked all over North America, he won Supporting Actor in the very first year of our theatre awards for his performance in The Tempest and was one of the first major artists I ever interviewed. He was at the top of my list when thinking of people to talk to for the Shakespeare Series and when we were able to work the timing out he happened to be deep in a run as Brutus with Groundling & Crow’s Theatre so he naturally chose Julius Caesar as the play he wanted to discuss.

Don’t Miss:
Matthew Edison on Hamlet
Lauren Horejda on The Merchant of Venice
Jessi McCarthy & Owen Schmitt on Timon of Athens
James Graham on King Lear
Nicanor Campos on Cymbeline
Scott Garland on As You Like It
Marcel Stewart on Macbeth
Ted Witzel on All’s Well That Ends Well
Jeannette Lambermont-Morey on The Winter’s Tale
Eli Ham on Henry V