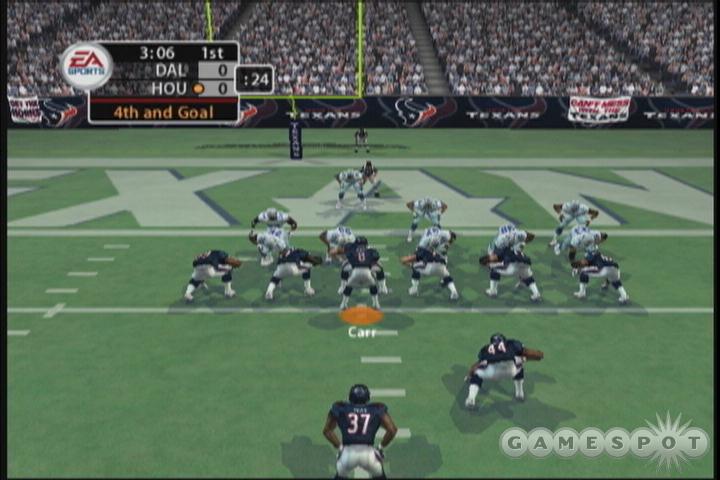 Now, the gaming industry can offer everyone something to their taste – these are gambling games like those that can be found in CasinoChan Canada, also these are timeless video games and massive role-playing games. Everyone has something to play!

You don’t have to love basketball to have fun playing the NBA Jam. This arcade is not the most realistic, but one of the funniest. The teams were split by just 2 players, including famous names like Scottie Pippen, Karl Malone, Patrick Ewing, Charles Barkley, and Clyde Drexler. The NBA Jam will forever remain in the hearts of gamers who grew up in the 90s.

There are quite a few Madden games released, some good, most unfortunately not so good. Madden 2005 stands out from the rest as the best. This game has some great features that make the game feel real. It was also the last game to not have a silly QB look added yet.

Since Madden 2005, each subsequent episode has become more realistic. Some football fans are happy with this progression, but Madden has already lost its special “atmosphere” and is no longer so funny.

This game simply could not fail to make our list! Most people remember that there was a “fat”, “thin” and “average” guy, and you could choose and assemble a team. Just like in real life, each shape had its own advantages and disadvantages. The skinny guys were the fastest, while the fat guys had the power advantage. Average guys were just average at everything.

Everyone has their own opinion of which combination is the best. This is not the NHL, there are no specific teams or famous players on the list. Instead, the game features six international teams, including the United States, Canada, and the Soviet Union. Ice Hockey was incredibly simple, but that’s what made it so interesting. Even your parents could have played it!

Greatest Heavyweights for SEGA is in our opinion the best boxing game ever made. Everything in this game was of the highest quality – from graphics to dialogue. The gameplay was cool too, each boxer had their own head and body health stats. When we hit one of these parts of the body, the counter began to slowly decrease. When it was completely over, you lost.

There it was even possible to build a career as an athlete by participating in competitions and receiving ranks. Since the name implies “the greatest heavyweights”, there were Rocky Marciano and Mohammed Ali and Joe Fraser and Larry Holmes.

Triple Play 96 for SEGA Genesis streams one of the best baseball games ever. This is not even discussed! The game is very difficult and requires a keen baseball mind. Anything that is somehow related to baseball, everything is important here. All players could be controlled, the pitchers could get tired, they could be changed, the players even made random mistakes. Everything is like in a real game!

It’s hard to say what made this game so cool. This is just one of those games in which everything is according to the real rules, everything is taken into account, which, by the way, is a rarity these days. This game definitely made me appreciate baseball even more.