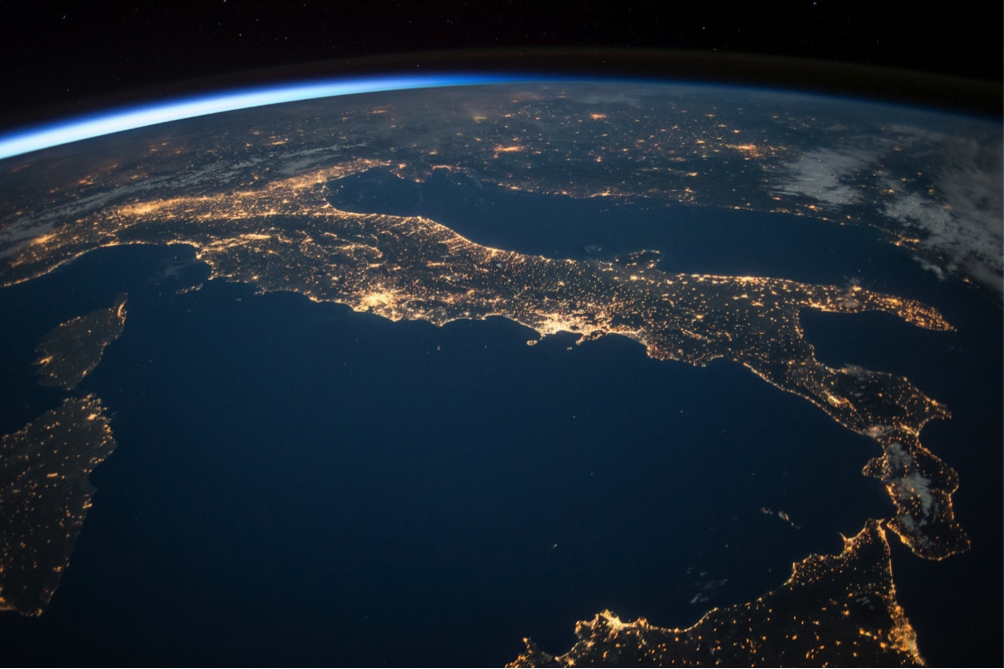 Best space movies to look forward to in 2021

Looking to escape off the pandemic-ridden planet Earth? Then you can take a short cut with this guide to the best space movies due to be released over the remainder of this year.

To be honest, global events in the past years have felt like a pretty nasty sci-fi movie. But it’s important to remember that sci-fi can also be good at giving us a fascinating glimpse into the future.

Space is a theme that has served up no shortage of inspiration. From clunky 1960 space TV hits like Star Trek to intergalactic themed betting sites like Playersbest it seems that most of us just can’t get enough of that interstellar action. So which movies could be teleporting us beyond the stars in 2021?

Out March 5, Chaos Walking promises to make a bout of Covid-19 look like a breeze in comparison to this seriously weird sci-fi dystopia. Here you get to see humanity stranded on a distant planet. Sounds pretty normal right? Well the only issue is that all of the women are dead. Oh and all of the remaining males have this creepy condition where they can all hear each other’s thoughts.

All of which makes Chaos Walking one of the most ghoulishly attractive sci-fi flicks in many years. Plus with co-stars Tom Holland and Daisy Ridley leading the action, you just know it’s going to be good. So whether you want to watch it to see what men think or just fancy a different kind of dystopia, be sure to watch Chaos Walking.

All serious sci-fi fans will be counting down the days to 1 October as this the day that the remake of Dune is finally released. Anyone who saw the original Dune movie of the 1980s will know that this sci-fi film promised a lot, but fell a little short. However, with Denis Villeneuve (Blade Runner 2049, Arrival) at the directorial helm, we can start getting excited about what the new Dune brings.

The basic concept of Dune is a future society where there’s an endless battle between warring clans over natural resources and a drug called Spice that holds some fairly formidable powers. What unfolds from here promises to be a fairly confusing blend of mysticism and hi-tech gadgetry all taking place upon the desert planet of Arrakis. Plus we’ve just learned that the 2021 Dune movie will only tell half the story of the original movie. All of which points to the fact that this could just be the start of a massive sci-fi epic.

Like confusing films about space? Then you’re probably looking forward to Voyagers which is released on 2 July. It basically follows a bunch of horrendously good-looking young people who are sent to a distant planet to colonize it for humanity. Guess what? Things don’t go totally to plan and the space cadets have to defy their training and things get very messy fast.

All of this will take place under the directorial talents of Neil Burger who you may or may not know from the likes of The Upside and Divergent. Key actors included in Voyagers include Lily-Rose Depp in the starring role with Colin Farrell lurking in the background to provide appropriate amounts of gravitas and indecipherable dialogue. Probably fairly silly but a good dose of escapism.

OK this space movie has already hit Netflix, but it’s actually a pretty good film and worth a watch. The basic premise of Stowaway is that there is a mission to Mars, but – you guessed it – there’s a stowaway aboard the spaceship. As such there’s a precious lack of resources such as oxygen on the craft and so some fairly tough decisions have to be made.

It’s a pretty cool premise that doesn’t rely too much on the CGI firepower of some of the bigger budget sci-fi movies. Thanks to the directorial talents of Joe Penna and the magnetic acting presence of Anna Kendrick, Stowaway manages to be one of Netflix’s few successful sci-fi movies. Not for those who suffer from bouts of claustrophobia.